THE AVENGERS taking the world by storm! [Photos]

Earth’s Mightiest Heroes descended upon London to celebrate the premiere of “Marvel’s The Avengers,” called “Marvel’s Avengers Assemble” in the UK. Now you can check out our exclusive full gallery of photos below! 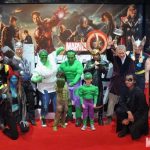 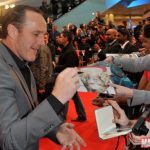 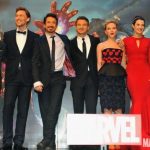 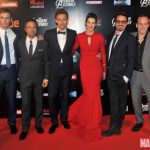 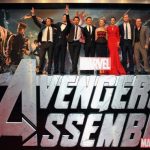 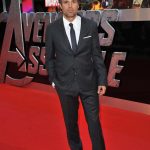 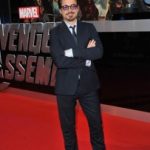 With only 3 days to go until “Marvel’s The Avengers” hits our Drive-in theatres on May 4, we’re bringing you an exclusive new behind-the-scenes shot from the film every day this week!

First up, check out Samuel L. Jackson and Cobie Smulders getting into character as Nick Fury and Maria Hill in this excellent shot from the set of the Helicarrier deck!

*Movies are always bigger and better under the skyline*