THE CAR: THE PEOPLES FASCINATION WITH THE MACHINE [Part 3] 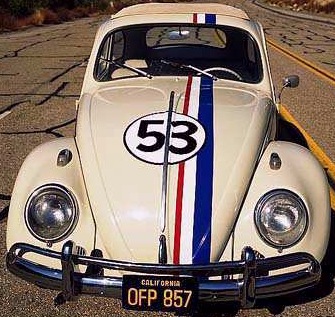 Cars and movies go together like peanut butter and jelly, and for more than a century Hollywood has commingled cars with cinema, each time forcing us to flock to theaters like the obedient lemmings we are. And when affordably priced DVDs started showing up, a lot of us started accumulating collections of car movies that rival our collections of stolen road signs, rubber scraped from defunct drag strips, and Hot Wheels.

There are literally hundreds upon hundreds of films that could fit into a loose definition of “car movie a perfect car movie should first and foremost feature hotrods. But not every movie does that and some have the compensating virtues of compelling storylines and amazing car chases. So the films here range from car-centered to just good action; from car-obsessed to cars incidental; from blockbuster to never-heard-of-it. Some of them are really good movies while others are on the list because of strong elements amid the muck, strong historic significance, or just curiosity factor. And some are pure garbage, but garbage we love.  Cars , stars , and the fascination continues.

Having the right car can really make a movie.

So in honour of our four-wheeled friends, below you can see the coolest cars ever to appear in movies. It was a difficult task. Let’s just say, there is a load of movies with cars in them. But just so you know, Driving Miss Daisy does not feature on this list 🙂 Enjoy: 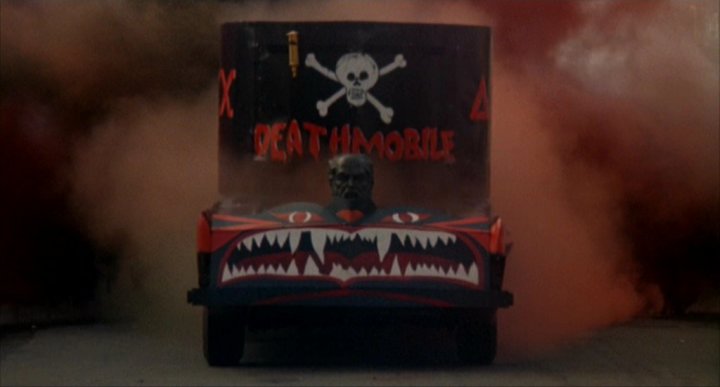 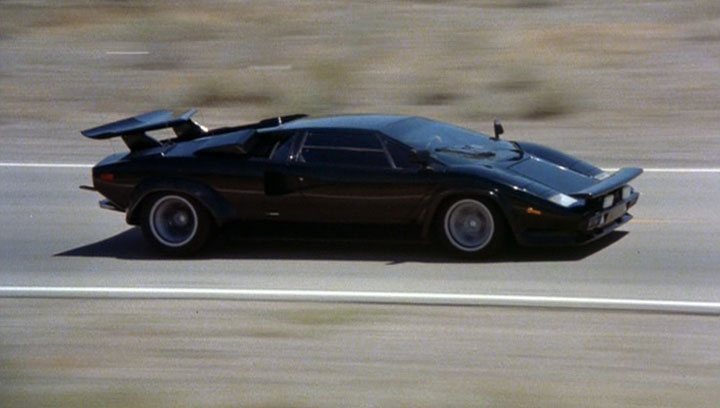 Forget the fact you have to be a particularly flexible dwarf to drive one – the Countach is still a very special car.

Even Nic Cage looked good in this car – it’s that good. 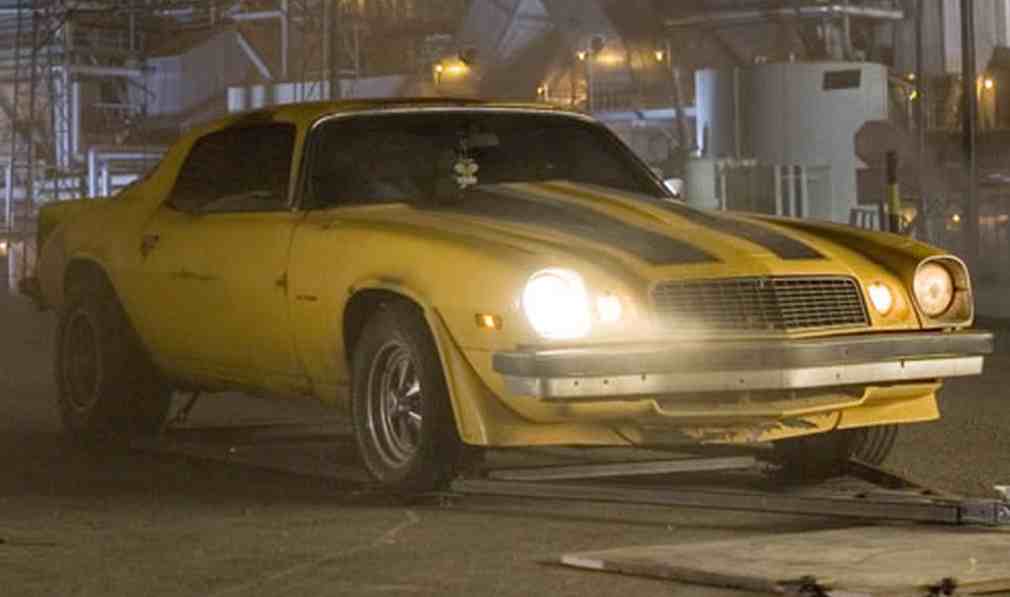 Unfortunately, not all of them turn into robots. 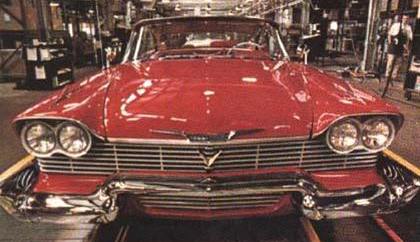 Great car, with a lot of attitude.

19. Lotus Esprit
Film: The Spy Who Love Me

Not only does it look cool, but it can also shoot down helicopters after turning itself into a submarine. Now that’s cool.

[youtube]http://www.youtube.com/watch?v=SwjxATDjosI[/youtube]
The best car ever at driving through trash cans. 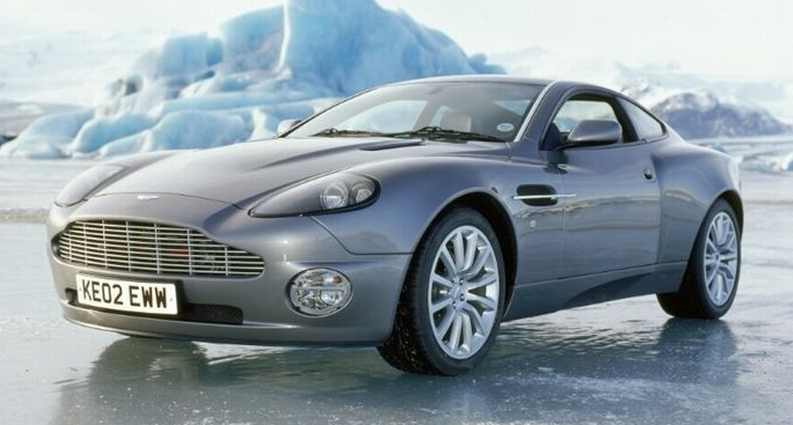 The only good thing in this film. 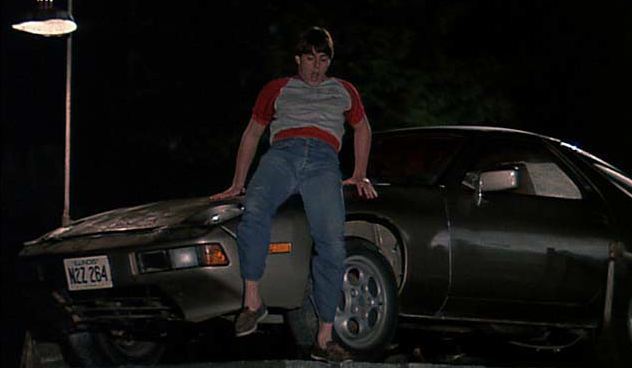 We almost cried when it ended up in the river. 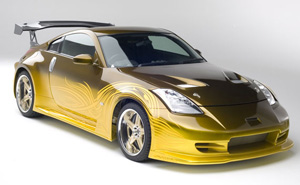 It takes a lot to stand out in a series of films dedicated to cool cars. 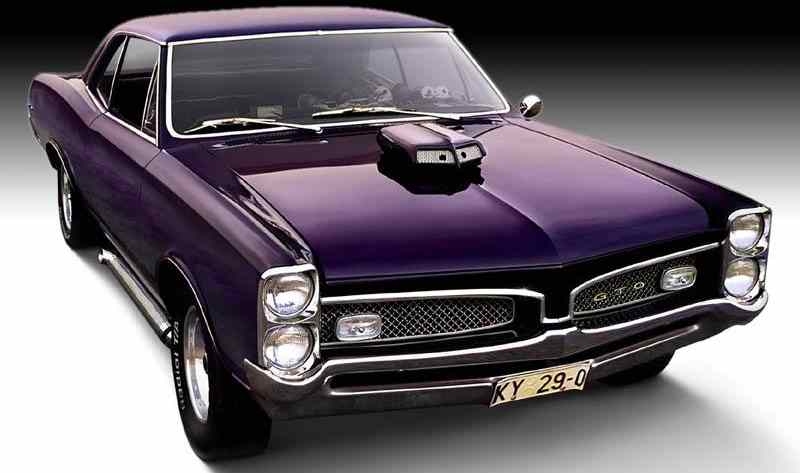 Beautiful car – shame about the driver. 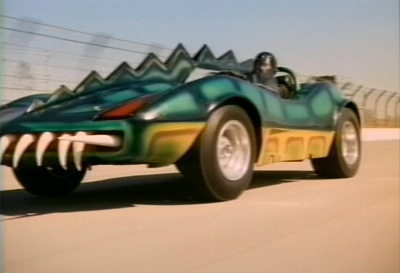 If you ever find yourself in a race to the death, you’d want to be in this car. Or maybe the car from Death Proof. Hmmmm. 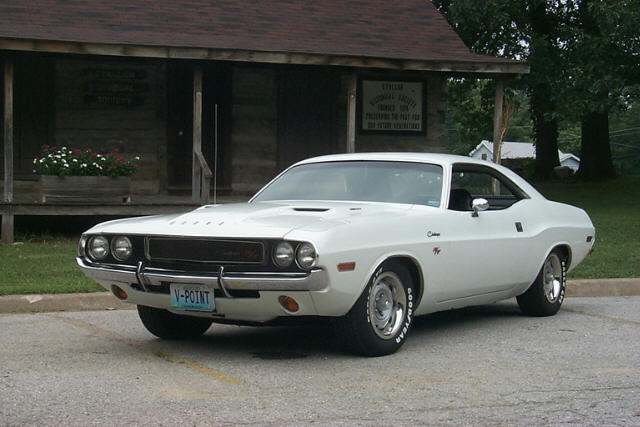 Brilliant car that was re-used in Death Proof.

OK, we did cry when it got smashed up. 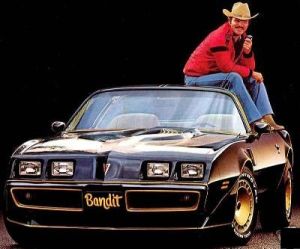 Burt Reynolds is so cool he can wear a cowboy hat, have a dodgy moustache and play a character called ‘The Bandit’ and nobody questions his sexuality.

Made the film almost watchable – almost! 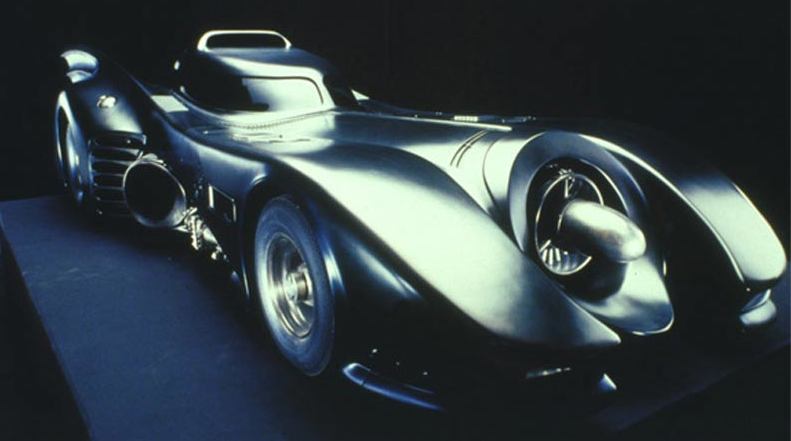 Our personal favourite is the 1989 version, but any would do. 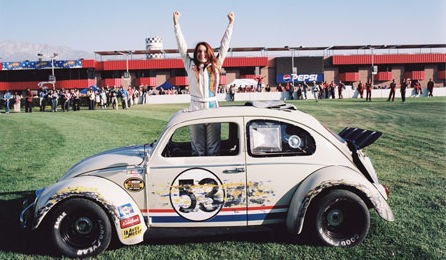 Not even Lindsay Lohan could make Herbie uncool.

OK, the film was pants, but the cars were something else.

4. Ecto-1
Film: Ghostbusters I and II 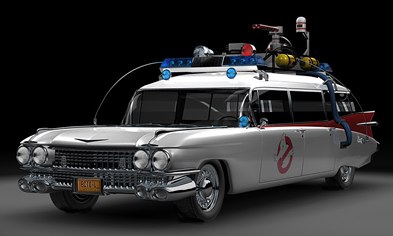 It needed a lot of work, but who wouldn’t want to own it?

This is just another excuse to see the greatest car chase in movie history. 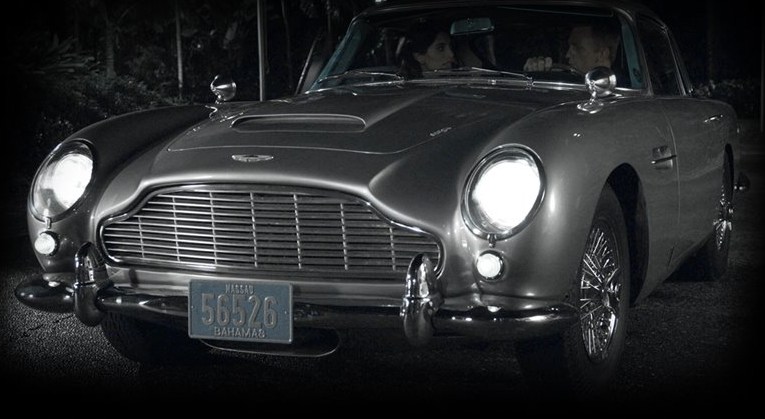 Even Jeremy Clarkson could look cool in this car. 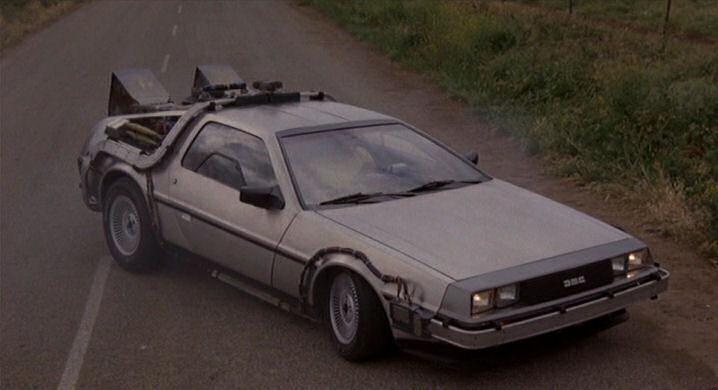 Let’s not beat around the bush here. The Delorean is a terrible car. The Delorean in Back to The Future is the coolest car ever to appear in a movie.

Please check back soon for some more car culture stories. If you have missed Part 1, and Part 2 you can view them here: