Weather is looking great and more exciting than that we are featuring the best movies for Mustang. Ted is a super hilarious movie that you will want to watch more than once.  Savages will keep you at the edge of your seat (car seat), the story is about Pot growers Ben and Chon face off against the Mexican drug cartel who kidnapped their shared girlfriend, directed by Oliver Stone and a great cast, you can’t go wrong. At screen number two we have the greatly anticipated The Amazing Spiderman, let’s just say after you watch this movie, you can’t wait until The Amazing Spider-man 2 comes out. And last but not least MIB3, is definitely a case of a second sequel being better than the first, Intelligence and wit make MIB 3 a winner.

Cast: Mark Wahlberg, Mila Kunis and Seth MacFarlanePlot: A story centered on a man and his teddy bear, who comes to life as the result of a childhood wish.

Cast: Andrew Garfield, Emma Stone and Rhys IfansPlot: Peter Parker finds a clue that might help him understand why his parents disappeared when he was young. His path puts him on a collision course with Dr. Curt Connors, his father’s former partner.

Cast: Will Smith, Tommy Lee Jones and Josh BrolinPlot: Agent J travels in time to MIB’s early years in the 1960s, to stop an alien from assassinating his friend Agent K and changing history. 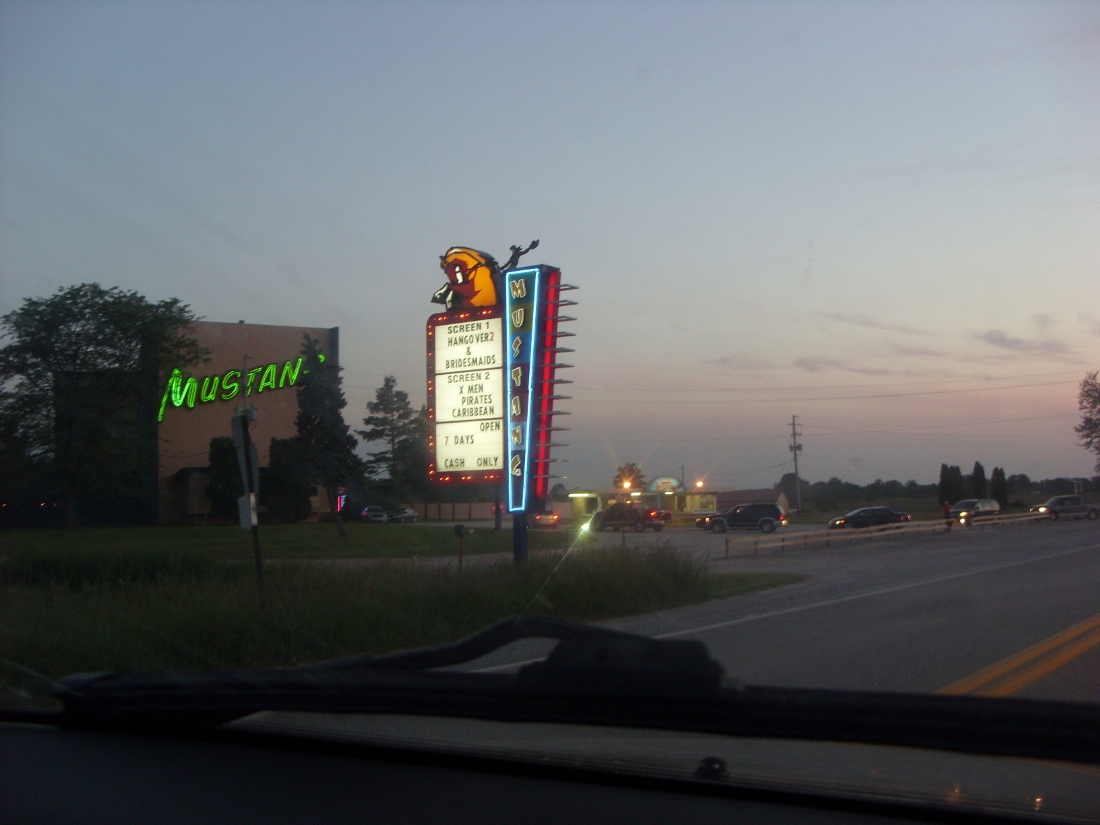 Watching movies under the stars always beats an indoor theatre!!
See you at Mustang Folks!