In this post will we review a list of new movies that are released in the month of November(2012).

Come Check Out the Newest Releases Under The Stars!

The Man with the Iron Fists

‘It occupies a middle ground between the ‘70s-obsessed eye of Tarantino, and the bold magical silliness of Big Trouble in Little China.’ I apologize in advance for yet again hammering away at the word “awesome,” but for this film, it seems warranted. The RZA’s The Man with the Iron Fists was just as awesome as I hoped it would be. It’s a visual blender of every kung-fu flick that The RZA has ever seen (which I’m guessing is many) combined with blaxploitation elements, revenge tropes, and even a few straightforward superhero conceits. It’s a wild mash-up of ultra-violent fights between outlandish characters who are defined largely by the exotic weapons they carry, and their signature kung fu personae. The characters are arranged less by their tragic or dramatic plotlines (and this film has many, many plotlines), and more according to the rules of a one-on-one fighting video game. By the film’s finale, dozens of people are flying through the air, flinging knives, swords, and various blunt objects at one another in a swirling miasma of violent awesomeness.

Sumptuously visual, endearingly clunky, and undeniably awesome, The Man with the Iron Fists swings for the walls. Now playing at 5 drive-In Oakville.

A Halloween-themed picture without gloom, doom, and a rising body count? “Fun Size” is the alternative to the holiday’s dark cinematic offerings, pursing a farcical tone of teenage hijinks with an unexpectedly PG-13 edge, giving those unable to sneak into R-rated options something to see. “Fun Size” reveals a surprisingly firm grip on silly behavior, bringing a generous sense of humor to an otherwise ho-hum story of adolescent panic and flirtation. The film simply captures the manic spirit of the holiday, tearing around with a modest sense of madness, celebrating costumes and a collision of eccentric personalities. 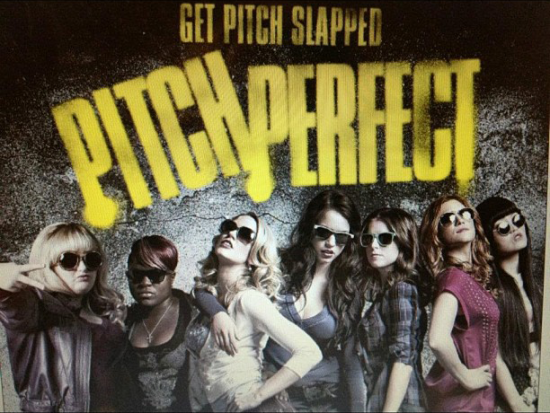 You can call this Glee meets Mean Girls if you want to, but this riotously intelligent comedy is much better than that. With one of the funniest scripts of the year, the film keeps us laughing all the way through, never running out of witty gags even when the rather predictable plot kicks into gear. But then, we never really care where the story’s going when getting there is this much fun. And honestly, we never want this movie to end. 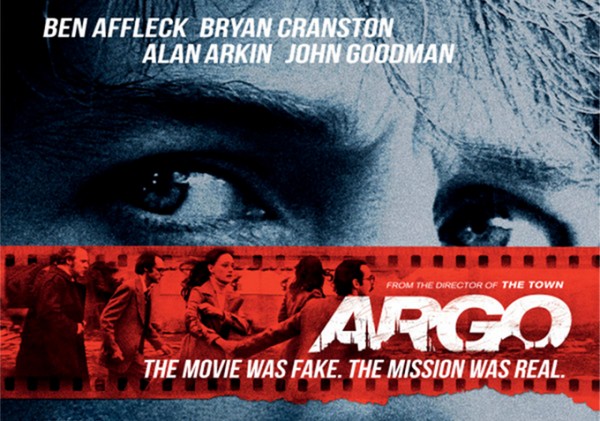 With a high score of 95% of Rotten Tomatoes, this is an Oscar film you cannot miss. Argo has that solid, kick-the-tires feel of those studio films from the 70s that were about something but also entertained.  If nothing else, it proves that every so often, the CIA can pull something off – and that yes, Canadians are just about the nicest people on the planet 🙂

Of course there was something preposterous about the CIA inviting Hollywood into a clandestine mission. That fact makes “Argo” is very funny. The combination of two vastly different moods shouldn’t work so well together, but it does — and brilliantly. Affleck, the director and actor, makes sure we feel the anxiety of the six. That we honor what was at stake even as we enjoy the tense, roller-coaster ride. 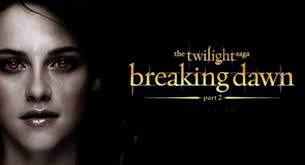 Love is back in the air, at least for fans of the Twilight films, as stars and sometime significant others Robert Pattinson and Kristen Stewart appeared side by side in an exclusive interview with MTV on Thursday. It was the first time the couple had been interviewed together since Kstew’s dalliance with the director of her film Snow White and the Huntsman made headlines this summer.

In the interview, the young actors were joined by fellow Twilight star Taylor Lautner. Even though all cheating-related conversation topics were prohibited, the couple was happy to chat about love scenes in the movie. “I feel like every scene in this movie culminates with a kiss,” said Stewart, something which will please those fans who have been looking forward to seeing more of the onscreen relationship between Bella Swan and Edward Cullen.

~Happy Movies Watching under the stars~