The baddest of the bad boys, the guy who goes all the way back to before the beginning, has been called many things: the Prince of Darkness, the Tempter, the Bringer of Light. As portrayed in John Milton’s Paradise Lost, he was the most beautiful of the angels before he rebelled. Also the most arrogant. “Better to reign in Hell,” he taunts, “than serve in Heav’n.” Charisma incarnate, he gets all the good lines and almost all the girls. This fallen angel, a primal archetype, is undying: whenever men misbehave we think of him. Robert Lovelace in Clarissa, the Vicomte de Valmont in Les Liaisons Dangereuses  Don Juan in print and in opera, the Willoughbys and Wickhams, wily and wicked, of Jane Austen.

More recently, in real life, fabled Hollywood ladykillers like Jack Nicholson and Warren Beatty come to mind, along with hot tempers Steve McQueen and Sean Connery, and men for whom the word “moderation” is moot—though this is often a consequence of youth, as with Johnny Depp, Sean Penn, and Colin Farrell. Let’s just say there would be very little art without our attractive little devils, and centuries of stories would be boring.

The year of 1957 marks, as well, the beginning of a bona fide bad-boys club: the Rat Pack. The leader of the pack was Humphrey Bogart, and among the original members were Frank Sinatra, David Niven, Sid Luft, Swifty Lazar, and Cary Grant (wives Lauren Bacall and Judy Garland were included). But the pack really got legs when it went completely Vegas and the marquee names came to mean Sinatra, Dean Martin, Sammy Davis Jr., Joey Bishop, and Peter Lawford. These men led life with a sense of droit du seigneur, dancing to the tunes of “My Way” and “I’ve Got the World on a String.” It was limousines and martinis, brass balls and brass knuckles, and beautiful women up the wazoo.

There’s no question that Hollywood’s bad boy of recent vintage are a brilliant and charismatic bunch of actors. But more than that, these guys have the courage of their convictions. Many are activists and philanthropists, throwing their star power behind good causes. Princes of darkness? No. To a one, these men bring light. 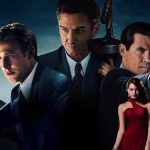 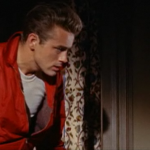 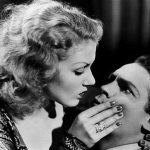 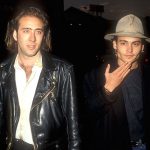 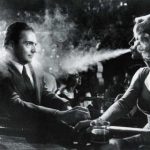 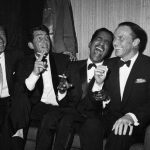 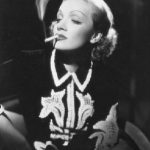 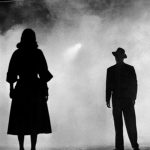 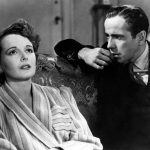 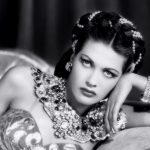 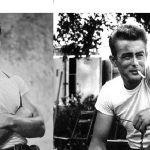