Aston Martin has begun its tour of 19 cities in 8 European countries over the next seven weeks as part of its 100th anniversary celebration. Accompanying the 2013 Vanquish, the British carmaker’s current flagship model, will be a 1921 Aston Martin A3 – the oldest existing car from the company’s 100-year history — and of course the iconic 1963 DB5 made famous by its ongoing association with that other major UK export — James Bond.

The cars are traveling to Aston Martin dealerships throughout Europe, starting in Cologne, Germany, on April 23 and ending in Paris, France, on June 13, via Luxemburg, Switzerland, Italy, Austria, The Netherlands and Monaco.

Each stop on the tour will coincide with a number of special local events to celebrate the milestone and to help Aston Martin fans get closer to the cars. Although the European leg of the tour will end in June, it will mark only the first stage of the company’s planned year-long celebrations.

Other events include a lap of honor for 100 lucky Aston Martin owners at the start of the Le Mans 24-hour endurance race on June 22 and a special appearance at the Pebble Beach Concours d’Elegance in California in August.

In the last few years  we spoted a few Aston Martins kicking around gravel at our local drive ins …..Prestige cars but with a traditional heart and soul…. A wild animal needs the oudoors to roam free. The urban setting can only cage  it up and never connect with its roots from the country side in the Mother land  ENGLAND. 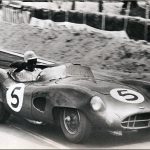 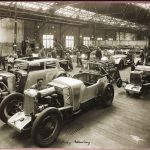 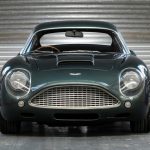 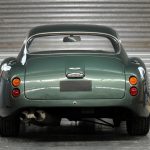 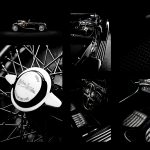 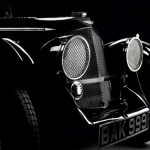 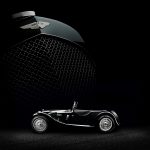 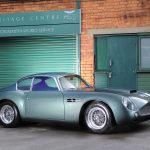 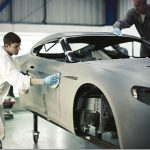 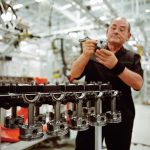 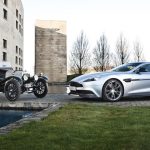 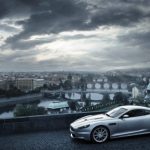 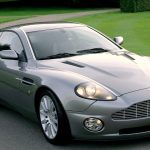 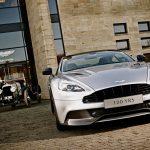 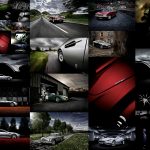 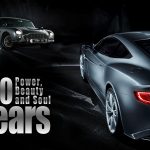 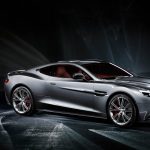 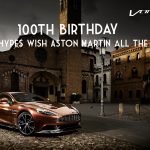