INDIAN SUMMER AT THE DRIVE IN THEATRE

In the fall, it seems that almost any warm day is referred to by most people as “Indian summer.”

And, while their error is certainly not of the world-shaking variety, they are, for the most part, in error. Here are criteria for an Indian summer:

Why is Indian summer called Indian summer? There are many theories. Some say it comes from the early Algonquian Native Americans, who believed that the condition was caused by a warm wind sent from the court of their southwestern god, Cautantowwit.

The most probable origin of the term, in our view, goes back to the very early settlers in New England. Each year they would welcome the arrival of a cold wintry weather in late October when they could leave their stockades unarmed. But then came a time when it would suddenly turn warm again, and the Native Americans would decide to have one more go at the settlers. “Indian summer,” the settlers called it.

Your Local Drive in Theater is still open so why not experience the great outdoors before the great weather goes way……. MOVIES ARE BIGGER AND BETTER UNDER THE STARS 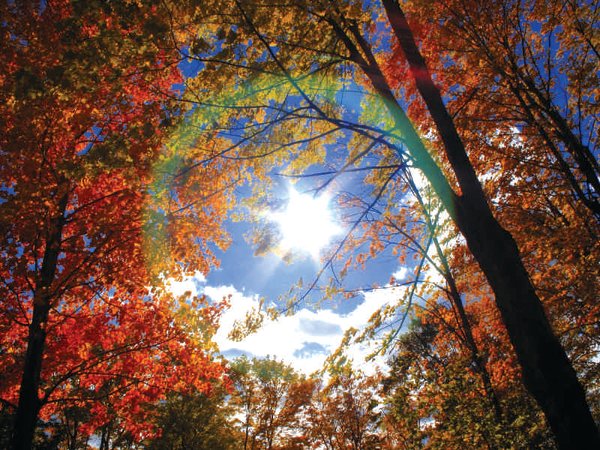 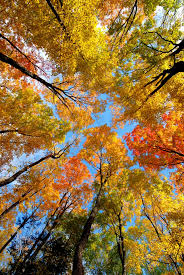 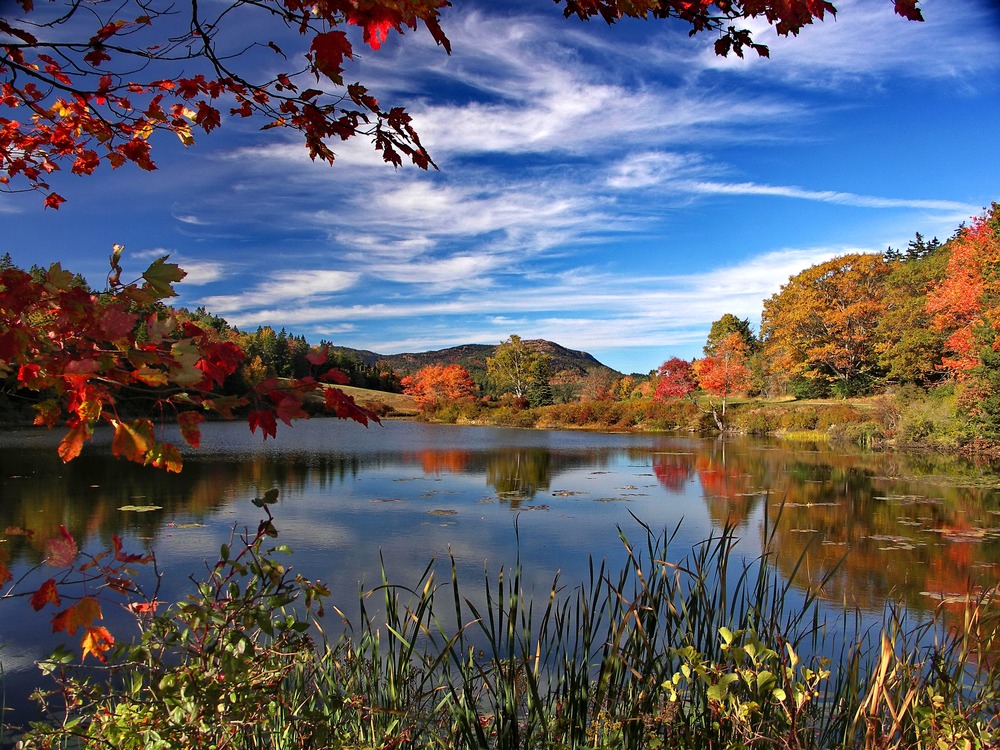 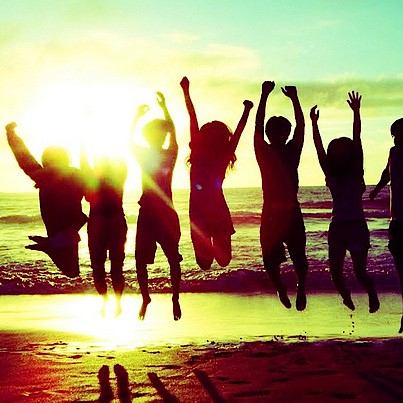 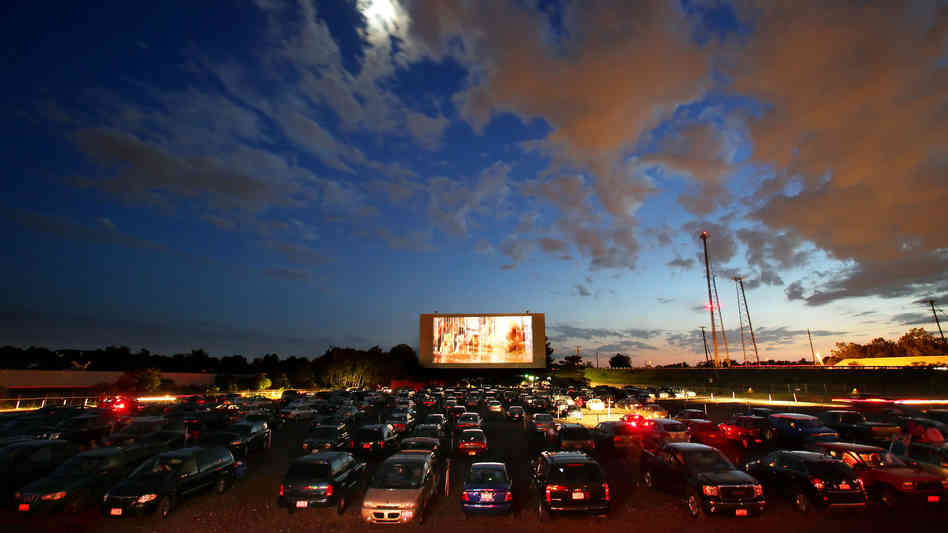 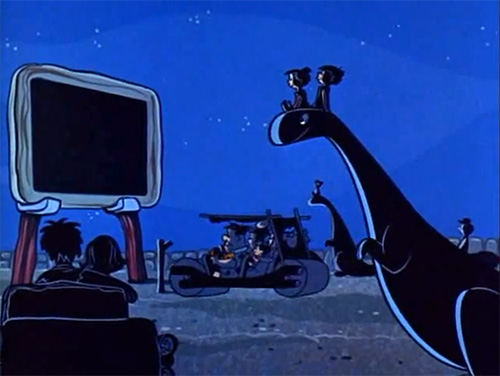 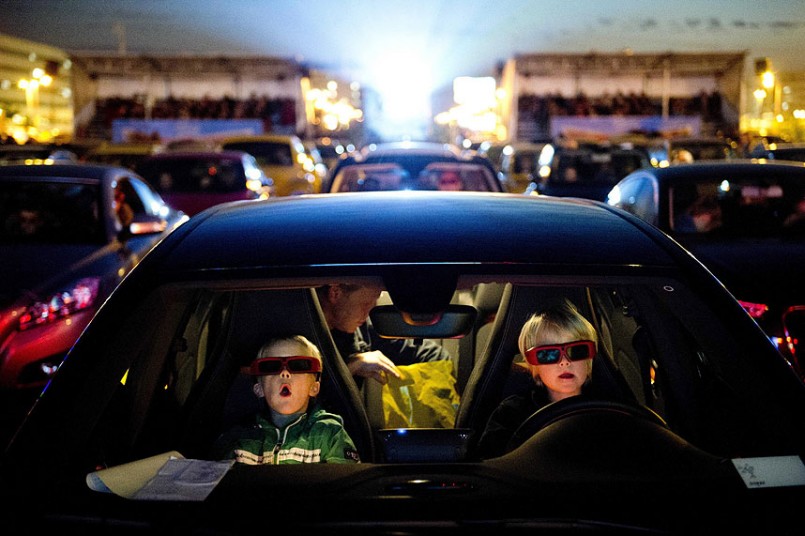 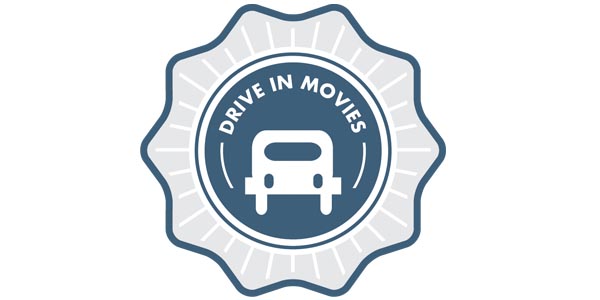 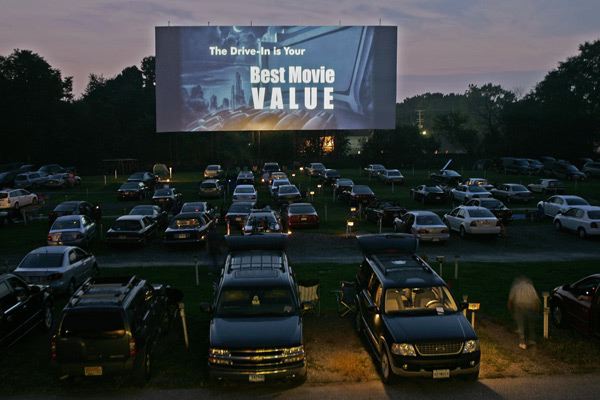 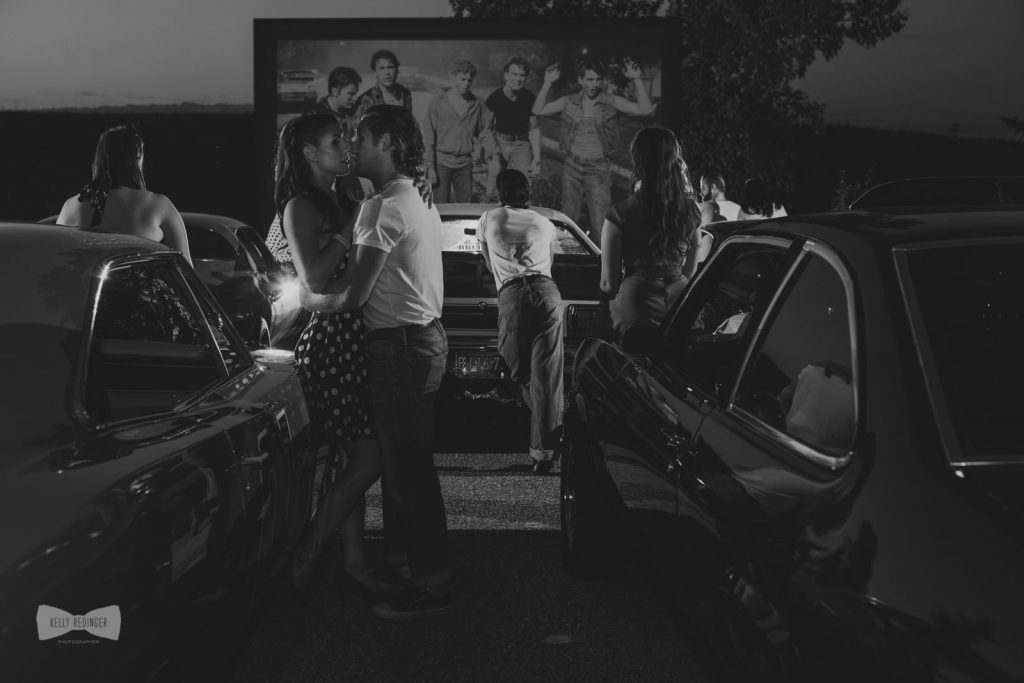 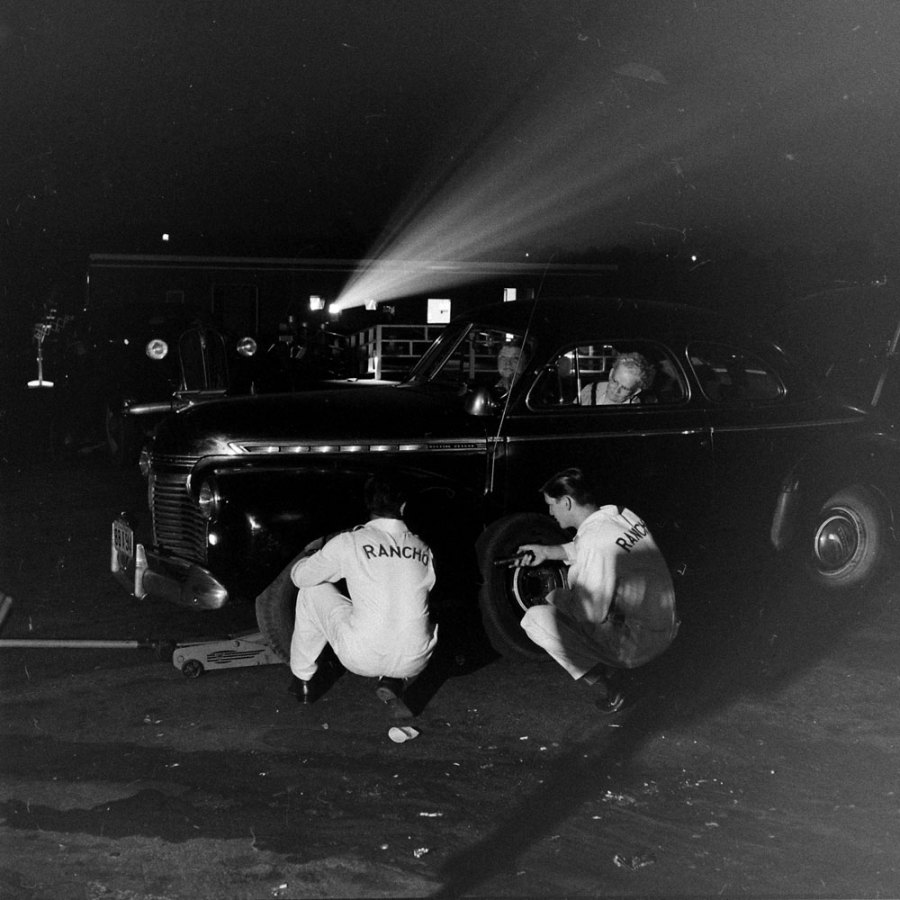 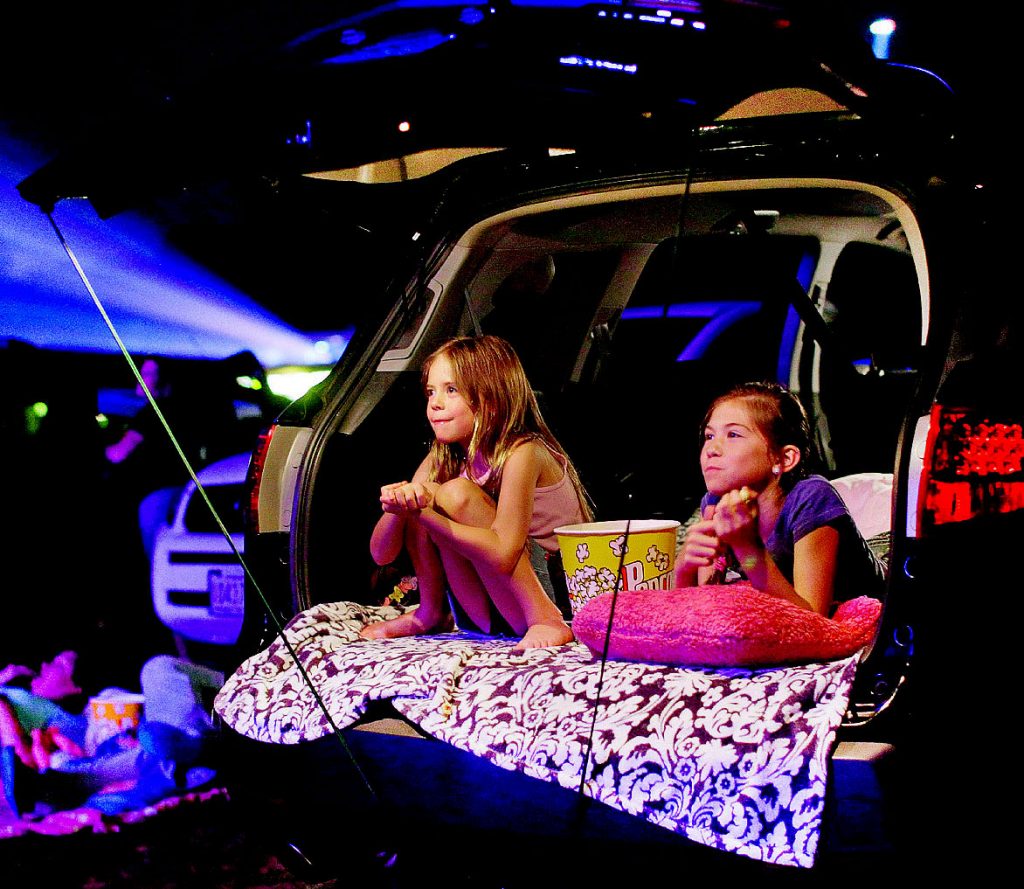 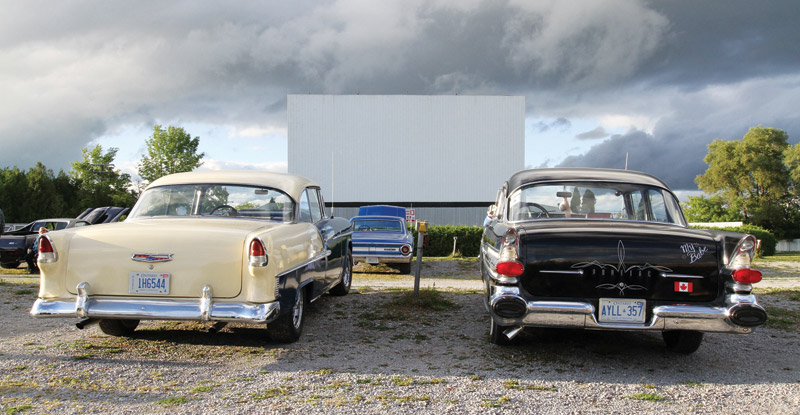 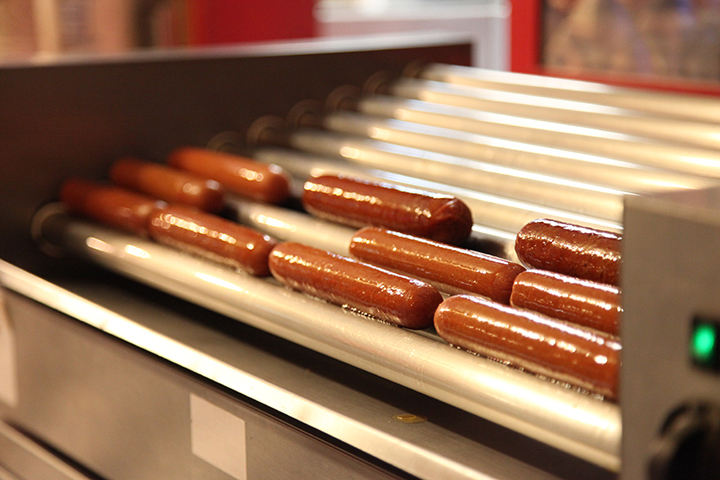 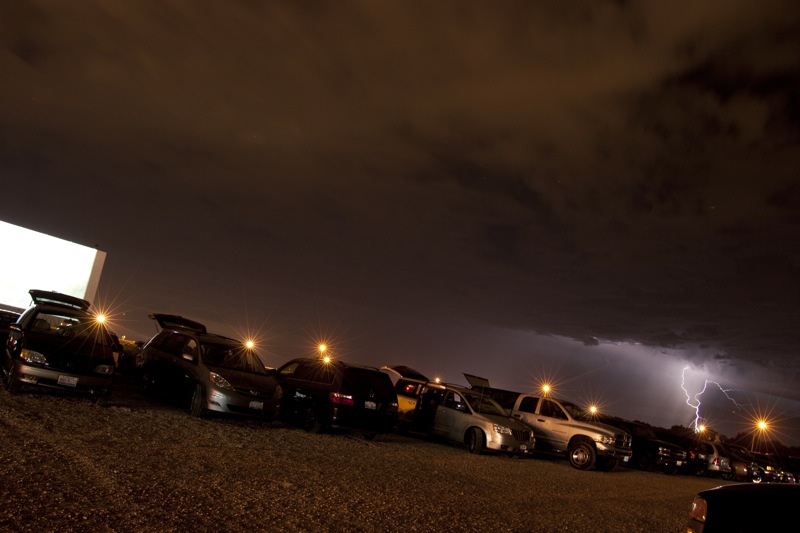 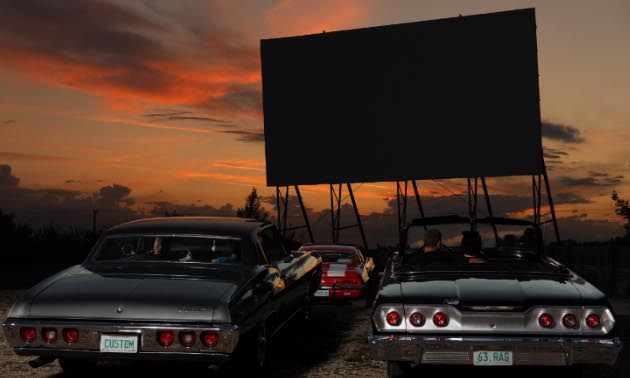