AUTORAMA: The concept Automobile of the past, did it predict the future ? 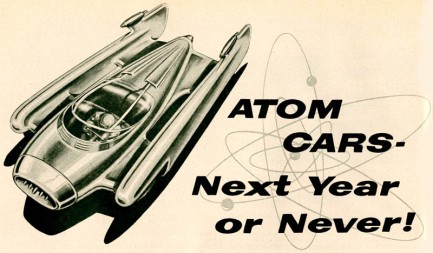 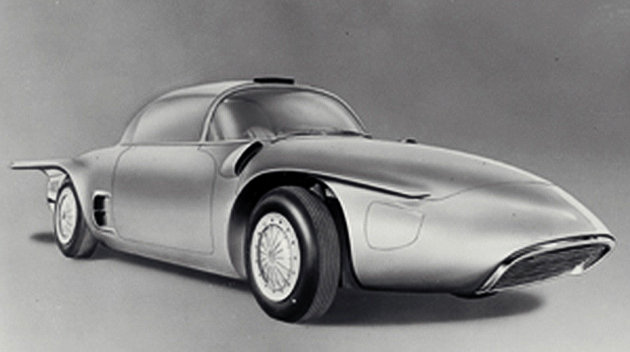 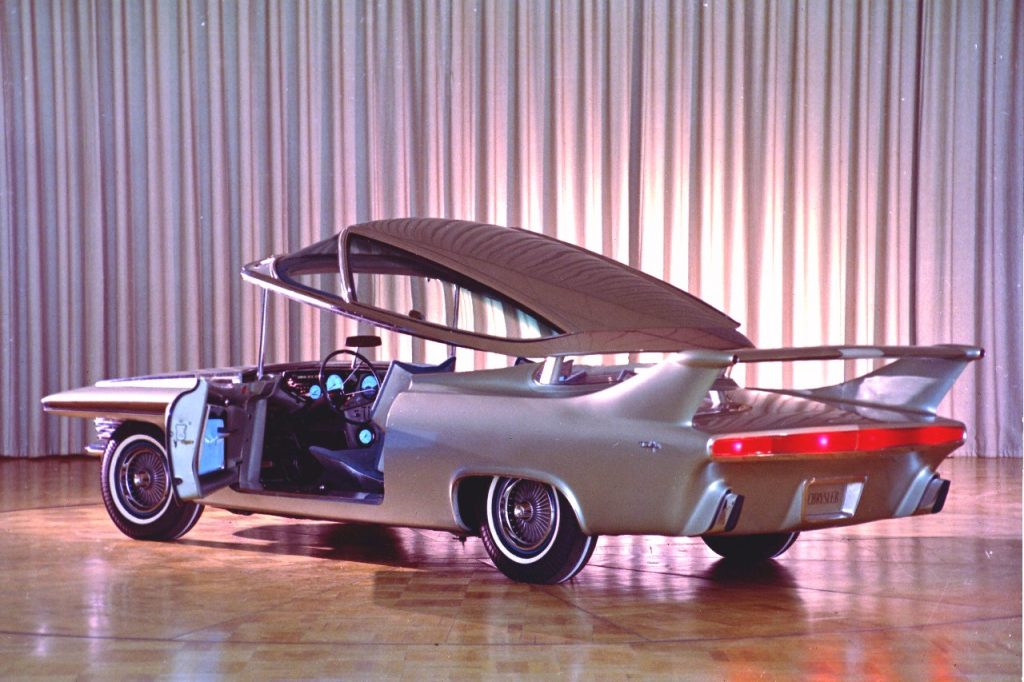 What will the car of the future look like? Chances are it will be tricked out with the latest entertainment system and mobile Internet connection—that way you’re not bored while the car handles the driving for you. If we’re lucky it will also run on a fuel source that’s not made of dead dinosaurs.

Automobile-makers have been dreaming for more than 50 years about what the “car of the future” would look like and what grand capabilities it would have. In a short time period, between 1957 and 1962, quite a number of influential predictions were made about how commuting and road trips would change. Many of them didn’t come to fruition in the way that people had hoped, and some of them are taking much longer than the optimistic estimates, but it’s important to not lose sight of these retro-visions. They helped inspired the progress society has made—even if we still don’t have jetpacks.

In 1958 the Chicago Daily Tribune published an article that made predictions for the year 2000. The article was then sealed in a time capsule until the time came to open it up and compare the forecasts to reality. Some of the predictions were about changes in how we would travel: “The chicken in every pot and a car in every garage forecast has been changed to a helicopter and heliport in every back yard.” The vision that people would putter around skyways in personal helicopters was a surprisingly common one. But for the most part, people were sure cars would still be around—they would just be much different.

Take, for instance, the 1957 concept for the Ford Nucleon: a super-sleek car that would have unparalleled mileage range, while also being emission-free—all thanks to the internal nuclear fission reactor. It’s easy to see how, during the Atomic Age, a major manufacturer such as Ford would think that the same basic method for powering nuclear submarines could be adapted to automobile use. Sure, we can look back now with knowledge about nuclear danger and scoff at the idea. I mean, if you thought the fender-bender fires of the Ford Pinto were bad, just imagine having a core melt down in your trunk! But at the time, people were positive that the future would be atomic—not digital like we think now—and be better for it.

Nuclear power wasn’t the only alternative energy source that people were—and to a degree, still are—hopeful about. A vice president for Chrysler made a prediction in 1958 about solar-powered cars—Sunray Sedans, as they were called—that were just around the corner. The concept is not much different than how we now imagine solar power working: Panels would collect the rays, converters would turn them into useable forms of energy, and storage cells would give the energy longevity. The problem, as is often still the case, is that engineers thought that efficiency and technological capability would increase at a much faster pace than they did. The dreams of running on sunshine were simply farther in the future than many people had hoped.

Consider an article from 1959, also in the Chicago Daily Tribune, that reported on a speech given by Ford’s vice president for engineering and research. The headline read: “In 50 Years: Cars Flying Like Missiles!” It’s clear there was no shortage of fanfare for the possibilities ahead. This article asked readers if they could “imagine an autoist driving up to a ‘gas’ station 50 years from now and receiving replacement energy capsules for his car instead of getting a tank full of liquid fuel?” While we’re a few years beyond the time when this was supposed to happen, the prediction is actually quite similar to Tesla Motors’ recent announcement about implementing fast battery swapping, as opposed to longer supercharging, for its electric vehicle refill stations. Will Oremus, Slate’s Future Tense blogger, took the Tesla Model S out for a weekend getaway and thought the car was fantastic—it’s certainly one way to give your road trip that electric feel.

In preparation for the 1962 Seattle World’s Fair, General Motors exhibited the turbine-powered Firebird III “space-age car.” The ad for the car described how its “electronic guide system can rush it over an automatic highway while the driver relaxes.” In addition to the pure coolness factor of cruising down the road in a rocket car, the desire for some type of autonomous driving has continued to be a collective aspiration. Fifty years ago many engineers thought electric super-highways would sync up with your vehicle, take control, and guide you quickly and safely to your next destination. All you needed to do was sit back, take in the sights, and perhaps play a board game with the family—you could relax in your car and feel safest of allknowing that your input wasn’t required. Now, rather than electric highways, engineers are looking toward artificial intelligence to drive cars. A handful of states have already legalized the operation of driverless cars, but there are still ethical problems that need to be hammered out before we hand control over to complex algorithms.

These retro-visions of what the car of the future would be like, which are at the same time kitschy and commendable for their ambition, are worth taking a look back on—and not just because they were often accompanied by great illustrations and models. They are a window into the past that reveals how people thought about the interplay between society and technology. They can give us a better understanding of how we got to where we are. And they can help us see where we might go next.

“One of the interesting things about the future is that it always recedes before us,” said Ed Finn, the director of the Center for Science and the Imagination at Arizona State University. (Full disclosure: He is my co-adviser in graduate school.) “Looking at old visions of the future is instructive in two ways: First, it tells us what people thought about the present they lived in, since every vision of the future is also a conversation about the here and now. Second, it puts the world as we know it into sharp relief, helping us remember all of the changes we take for granted and highlighting the revolutions that never came.”

The future isn’t something that just happens. It’s built on top of the aspirations and technologies that came before.