America does it again…. 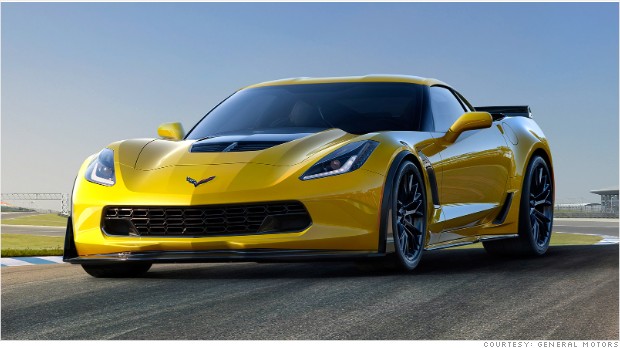 General Motors’ new Chevrolet Corvette Z06, expected to go on sale early next year, can launch itself from a dead stop to 60 miles an hour in less time than it probably took you to read this sentence.

In acceleration tests the 650 horsepower Z06 got to 60 in just under three seconds — 2.95 seconds to be very precise — and ran a quarter mile in under 11 seconds. These are feats that few street-legal production cars can match. Those that can, generally cost much more than the Z06 which will start at about $79,000. Even the V10-powered Dodge Viper SRT, which recently had its starting price reduced to about $85,000 from just over $100,000, doesn’t claim a zero to 60 time under three seconds.