Heath Ledger left big, homicidal clown shoes to fill after playing the Joker in 2008’s The Dark Knight. On Tuesday, it was revealed that one actor is willing to take on the challenge: Oscar award-winner (and recent Fast Company cover star) Jared Leto.

In the upcoming Warner Bros. film Suicide Squad—in which a ragtag group of imprisoned DC villains are enlisted by the government to complete a deadly mission—Leto, one of Fast Company’s GenFluxers, will take the lead as the Joker. Rounding out the rest of the Suicide Squad cast is a who’s who of big Hollywood names: Will Smith as Deadshot, Tom Hardy as Rick Flag, and Wolf of Wall Street’s Margot Robbie as Harley Quinn.

Leto, who had a hunky starring role in the ABC sitcom My So-Called Life, is extremely selective with the roles he chooses, which is one reason why DC fans seem enthusiastic about his casting. “I never wanted to make the most movies, to make the most albums,” Leto told Fast Company earlier this year. “So I like to employ the power of no. We all want to say yes, because with yes comes so much opportunity, but with the power of no comes focus and engagement.” 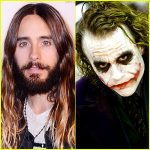 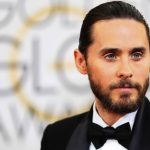 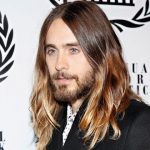 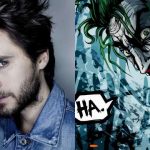