Furious 7 is leaving more than just dust in its tracks. This intense action-packed automobile spectacle is leaving early viewing audiences with their mouths gaping open. Being the seventh installment to a series, questions were reasonably raised as to how much further the bar could be raised in terms of movie quality. You’d think after three or five movies  that just about anything that can be done in the film’s universe has been done and any further improvements will be marginal or unnoticeable at best. The minds behind the Fast and Furious series didn’t agree and so they decided to throw some cars out of an airplane and parachute them down to earth. Don’t take our word for it, check out the video below!

In what is probably the most obvious piece of a news to come out this year, Universal has decided that yes, as most of us surmised, in order to continue with Fast & Furious 7 they need a viable workaround for the late Paul Walker’s Brian O’Connor, without hitting too close to Walker’s actual death as a result of a high-speed sports car crash. Hard to do in a Fast & Furious movie.

Given the circumstances, we are glad that Brian O’Connor will get a happier ending than Paul Walker did.

THR reports that F&F7 director James Wan and writer Chris Morgan are tweaking the script in a way that they can use what footage of Walker they already shot (about half the film), while also creating a send off for Walker’s character Brian that would still allow the franchise to continue.

That’s really the best of all worlds. Fans get one last outing with Walker in his most iconic role; the franchise can continue without detriment to the part 7 storyline; and nobody has to be reminded of the grisly reality of things, nor feel like Walker’s memory has been disrespected. 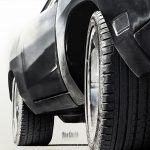 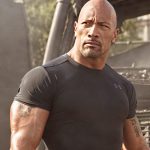 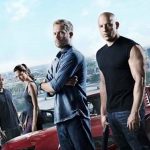 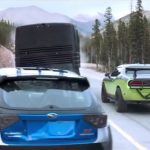 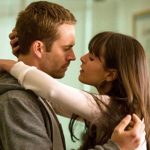 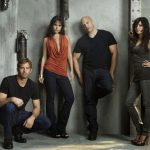 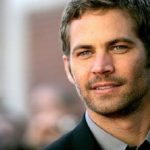