THE DRIVE IN THEATER, LETS GO BACK!

Mention the words “drive-in” and a generation of older Americans instantly recalls the wonder years of their youth, when they could park their car on a dark lot in front of a gigantic movie screen, turn to their date and, um … talk. The outdoor movies peaked as a business and cultural phenomenon in the late 1950s, when more than 4,000 drive-ins operated in the U.S., but the industry imploded in the late 1970s and early ’80s, leaving thousands of abandoned screens scattered across the American landscape. Yet many of those original drive-in owners are still in business, bucking the cineplex, Netflix and other entertainment options, while many younger entrepreneurs have reopened old drive-ins or built new ones, introducing a new generation to this tradition. Here’s a look at a few of the several hundred active drive-ins around the U.S. today. 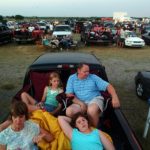 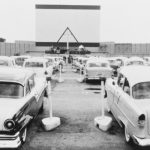 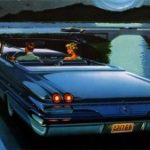 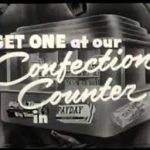 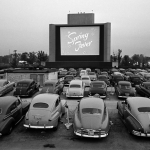 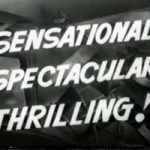 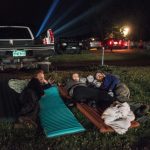 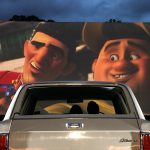 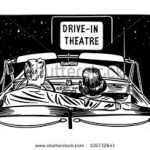 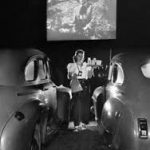 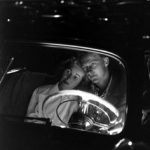 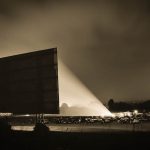 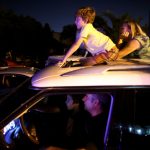 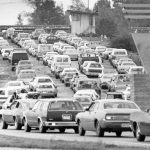 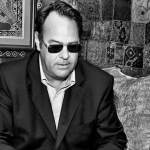 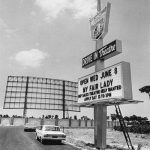 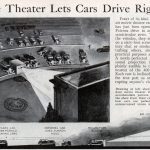 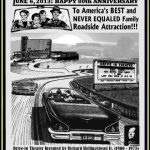 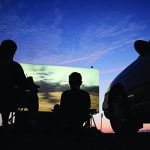 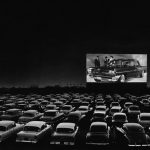 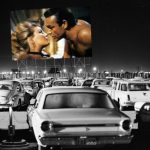