Modern Coming of Age Story For the Ages! 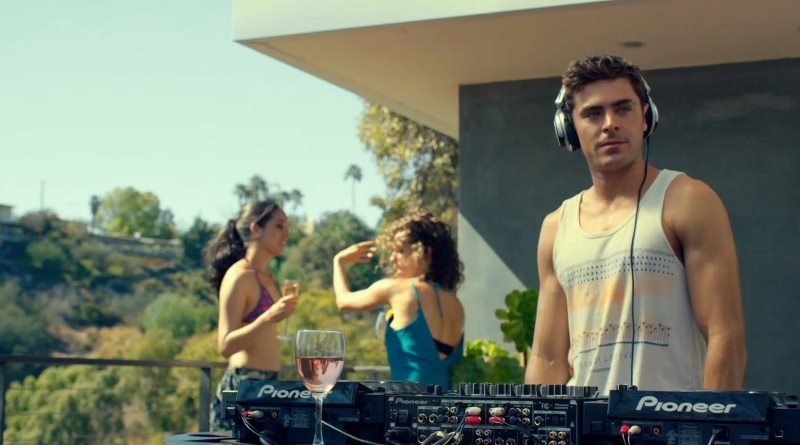 We Are Your Friends is an upcoming film to be released this Friday. It stars ZacEfron, Emily Ratajkowski, Wes Bentley, and Jon Bernthal, among others, and is directed by Max Joseph, and written by him as well as Meaghan Oppenheimer. The film is about Efron’s character, Cole, a struggling DJ who promotes parties with his friends, hoping to make it big time in the EDM scene (electronic dance music).

It’ll be playing this weekend at your local drive-in, and as students are getting ready to go back to school, some packing up the car to head back to university, this’ll be a good film to see. For those university students, it can remind you of your upcoming year. The main characters of the film are concerned with what they want to do for the rest of their lives. In this new online era, do they attempt to find success by working at some office, or do they start a blog, try to release music online, try to find success that way? The music and culture seen in the film will also remind them of their school year, as EDM is currently experiencing a boom in popularity.

As for parents, there can be a certain form of nostalgia in viewing this film. Remembering the days when you were young, and went to parties. Perhaps it could remind you of your first job out of school, working with friends. Trying to find your place in the world, as the characters of this film are also trying to do. Figuring out what you can contribute to this world, to keep it spinning, and how to make money doing it. This film will be able to bring you back to that mindset, making it a great choice to view this weekend.

However, in case this isn’t your cup of tea, don’t forget we may also have our vintage triple feature at your location, starting with Back to the Future, then followed by E.T. The Extra Terrestrial, and lastly, the 2015 classic Minions. While the vintage triple feature can only be found at the Sunset Barrie and the Mustang Drive-In Theatre, We Are Your Friends can be found at all drive-in theatres starting this weekend.