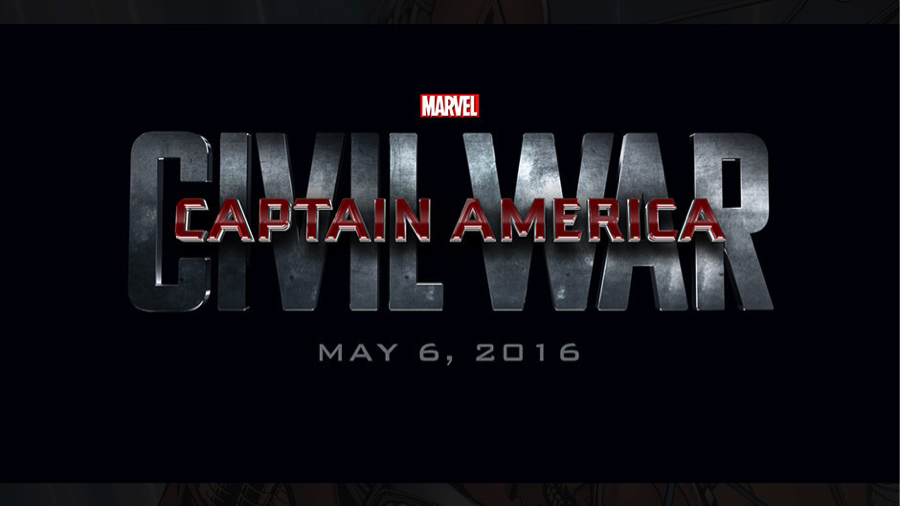 The latest entry in the Marvel Cinematic Universe wrapped up it’s filming roughly a month ago, which means that the crew is now hard at work at editing together the film and trailers, specifically the post-production department. The film has been shooting in various locations across the world, as the film will apparently take place in many international settings. For example, they have been shooting in Atlanta Georgia, which is supposed to stand in for an African setting, as well as Berlin for Vienna and Bucharest. 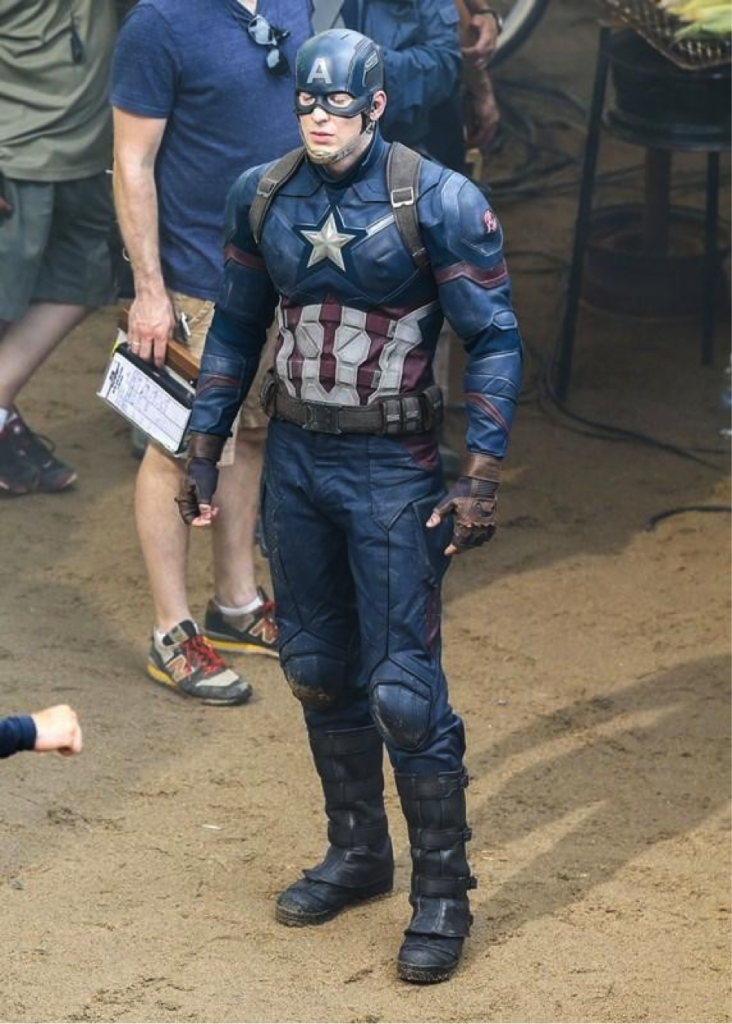 Now that principal photography has finished, we can expect a first trailer sometime in the next couple of months. Perhaps with the release of Star Wars: Episode VII: The Force Awakens we can expect a full-length, international trailer, with a short teaser premiering online the month before. There has been a trailer that already played at the D23 Expo last month, mainly for the execs at Marvel and Disney, as well as some press agents. 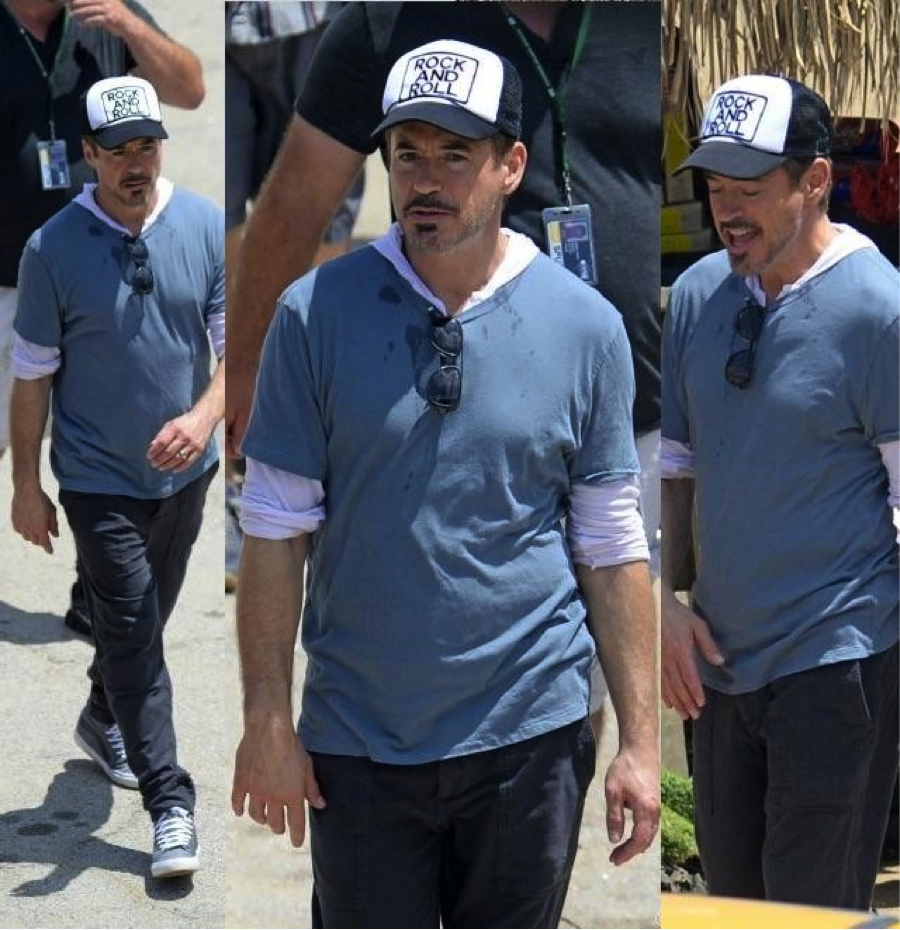 The film will feature a large cast of superheroes from various Marvel films from the past few years, including Jeremy Renner’s Hawkeye, Elizabeth Olsen’s Scarlet Witch, and Paul Rudd’s Ant-Man. The film looks to have the biggest cast of superheroes ever in film, to potentially be surpassed by DC’s 2017 release of Justice League: Part I. It will be released on May 6, 2016, and looks to be one of the most exciting films of the year. To find more behinds the scenes info on the film, check out this site: http://www.therealstanlee.com/tons-of-photos-and-videos-are-coming-from-the-set-of-captain-america-civil-war/