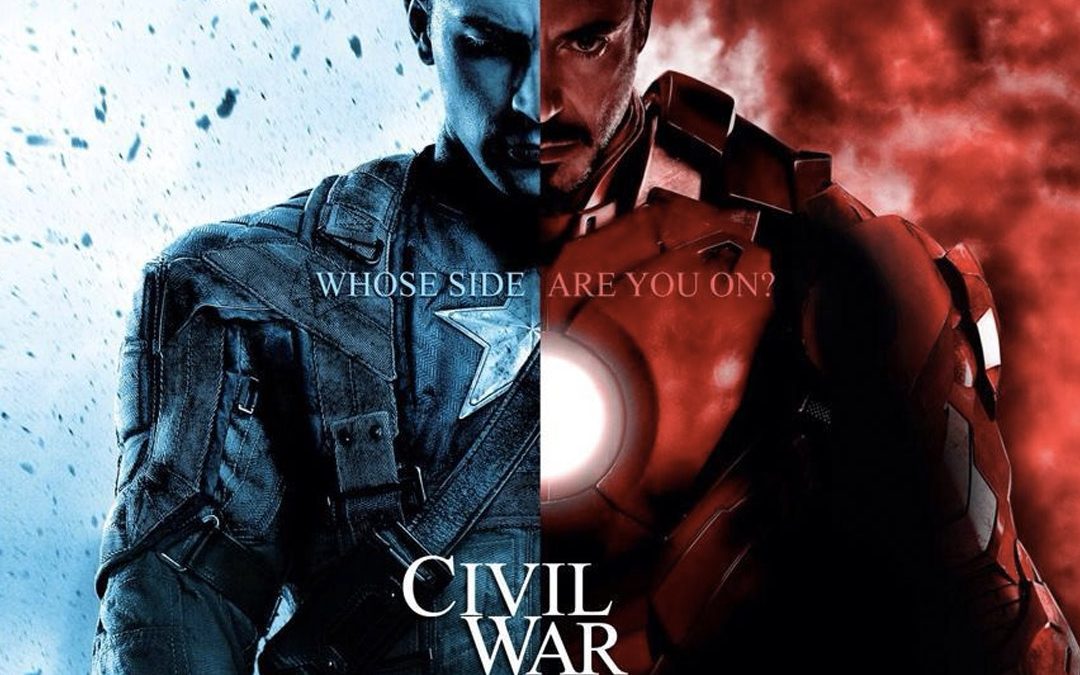 From the looks of the trailer, the film is about what happens when magic friends become temporarily mad at each other. Captain America (Chris Evans) and his pal Falcon (Anthony Mackie) confront their friend Bucky (guy who looks like Mark Ruffalo’s cousin) about possibly having amnesia. They need him to save the day. A general who looks like William Hurt thinks Captain America has an image problem in that some people are pro-superhero, and some people could do without. Also, Iron Man (Robert Downey Jr.) looks kind of evil now, for some reason. He and Captain America together form the country which is experiencing the titular civil war. Black Widow (Scarlett Johansson) is there too. Ditto some of the newer Avengers last glimpsed (for me, anyway) in the trailer for Age of Ultron.  OPENING MAY -6 -2016 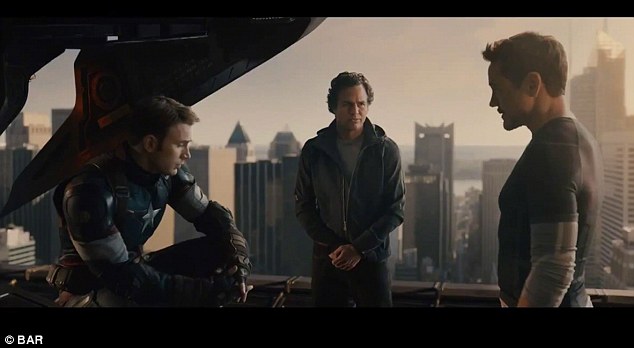 It all climaxes in a contained brawl between Captain America and Bucky vs. Iron Man. Since the future of this universe is mapped through at least 2020, at least two of them will probably survive this civil war. Does it stick to the script and iconic series its based on? Possibly! 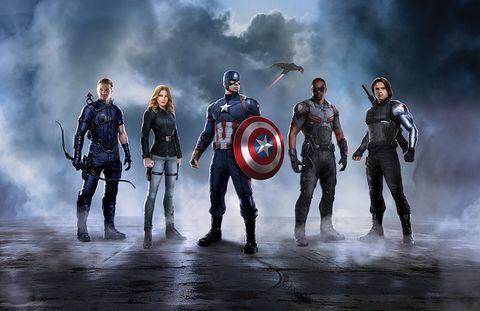