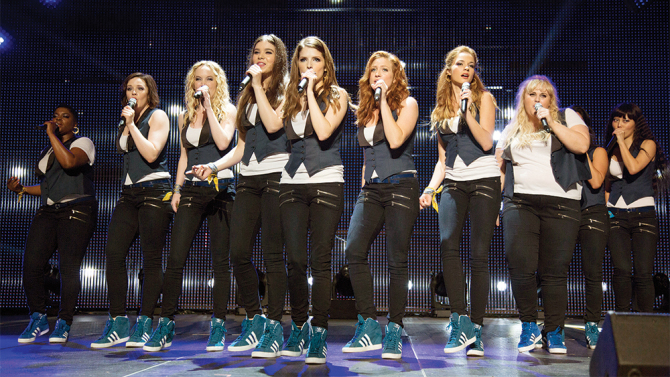 Following the success of the previous installment, Universal is moving quickly on getting “Pitch Perfect 3” to theaters, dating the pic for July 21, 2017.

The studio had originally dated the film for Aug. 4, 2017. Anna Kendrick, Brittany Snow and Rebel Wilson have already closed deals to return, with Kay Cannon on board to pen the script andElizabeth Banks set to direct.

No plot details have been released currently.

The original film was adapted from Mickey Rapkin’s book “Pitch Perfect: The Quest for Collegiate A Cappella Glory.”

Paul Brooks of Gold Circle Entertainment and Banks and Max Handelman of Brownstone Productions are returning to produce.

The film is now pitted to go up against Christopher Nolan’s World War II pic “Dunkirk” starring Harry Styles and Tom Hardy, as well as Luc Besson’s sci-fi epic “Valerian and the City of a Thousand Planets” as well as the Fox animated pic “The Story of Ferdinand.”