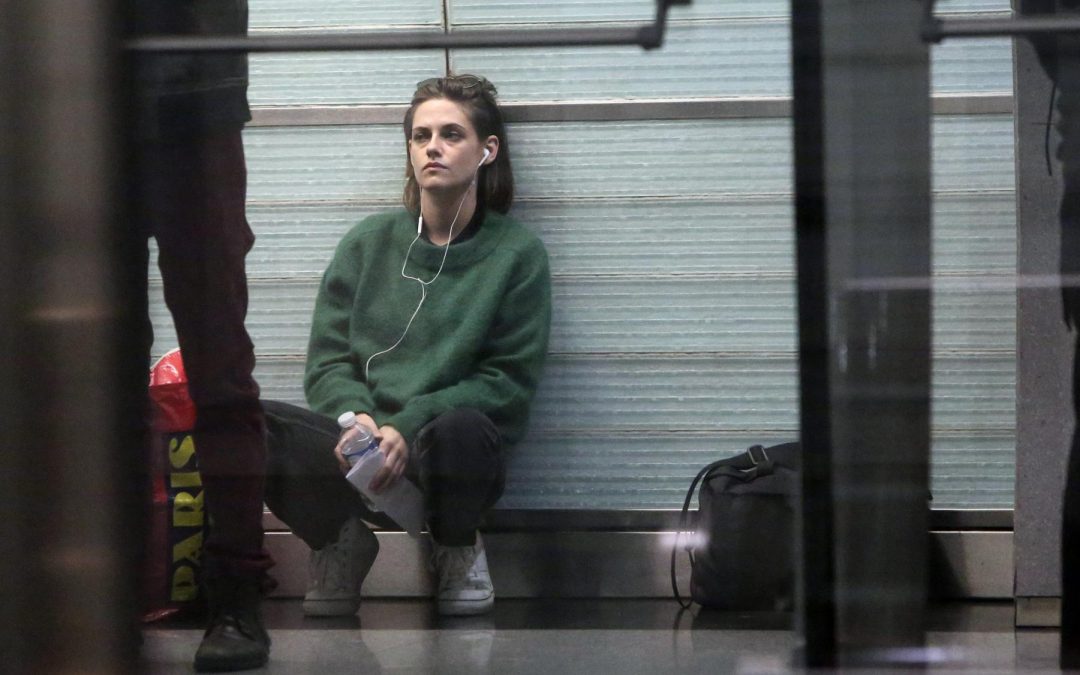 What boos? On Tuesday night, “Personal Shopper” premiered at the Cannes Film Festival to a five-minute standing ovation for star Kristen Stewart and director Olivier Assayas.

Although some critics hissed at the film’s ending at a previous screening, the Cannes audience was on the edge of their seat for the eerie story about a young American (Stewart) in Paris trying to communicate with the ghost of her dead brother.

Stewart looked pleased — and slightly embarrassed — by the crowd’s enthusiastic reaction. As she stood up to receive the clapping, she had the camera crew at the Palais pan down to her feet to show that she was actually wearing a pair of denim sneakers. Stewart had secretly ducked off after walking the red carpet and changed out of her heels to watch the movie in more comfortable footwear.

Indeed, her fashion switch could also be read as a dig at the no-flats policy that caused controversy — and charges of sexism — at last year’s Cannes. She isn’t the only star to go push back against the mandate. Last week, Julia Roberts walked barefoot on the red carpet for “Money Monster,” and Susan Sarandon and Geena Davis kicked off their stilettos at Kering’s Women in Motion dinner on Sunday night.

Stewart previously worked with Assayas in the 2014 Cannes drama “Clouds of Sils Maria,” a performance that made her the first American actress to win the Cesar Award. Many in the Palais thought that her turn in “Personal Shopper” is even better.