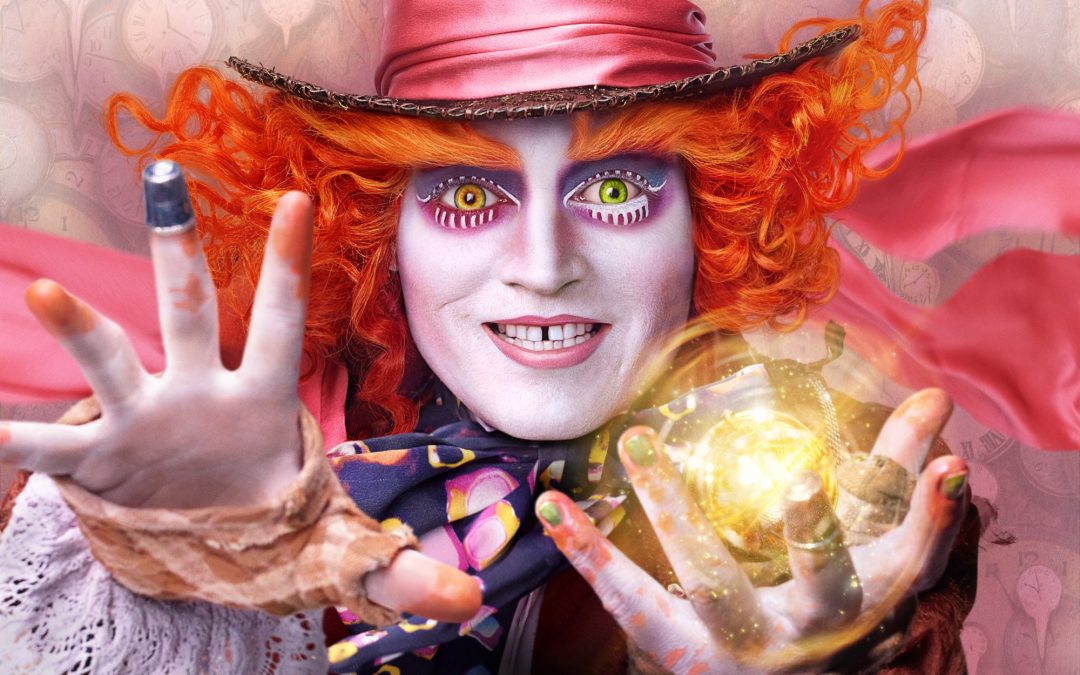 “Alice Through the Looking Glass” brought the magic of Disney to Hollywood Blvd. as the cast and creators walked the red carpet for the Los Angeles premiere on Monday.

Johnny Depp, Mia Wasikowska and Anne Hathaway, along with director James Bobin and producer Suzanne Todd, attended the premiere at the El Capitan Theater to discuss how they brought Alice and the fantastical Underland to life this time around. 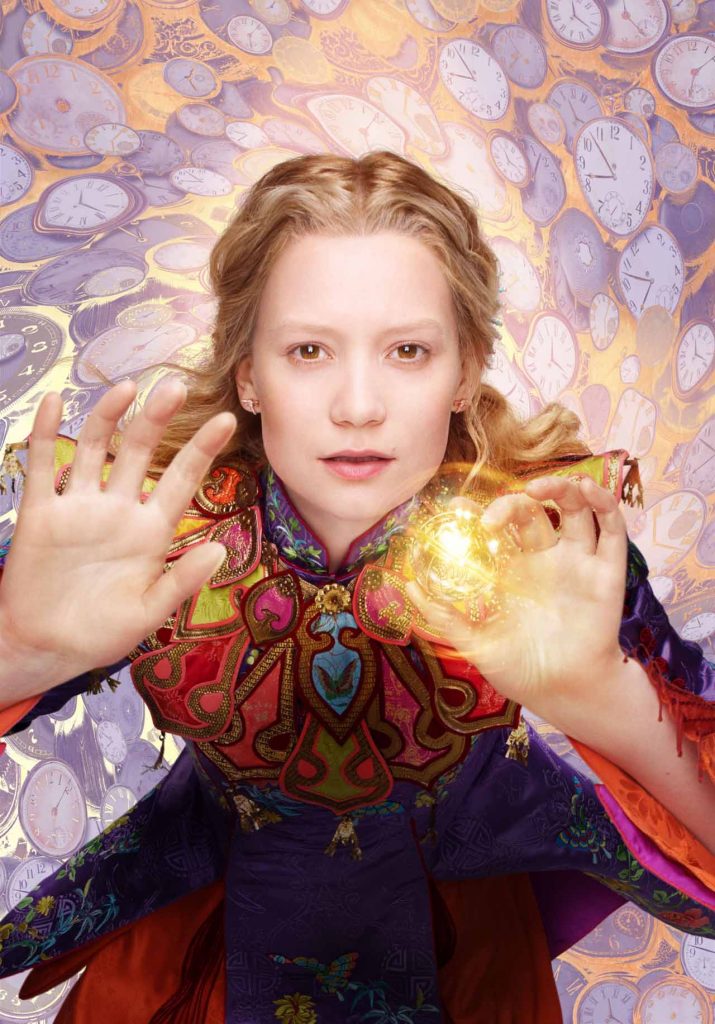 “In the first film, Alice was quite uncomfortable in her skin and in this one she has a pretty strong sense of herself,” said Wasikowska. Wasikowska, who reprises her role in the sequel, said “it was fun” playing a character that “no one could make question” about who she is.

While the producers did not envision making a sequel, the success of the first film, which made over $1 billion dollars worldwide, changed their minds. But, it took the producers “a long time to come up with an idea that we thought would be special and important.” 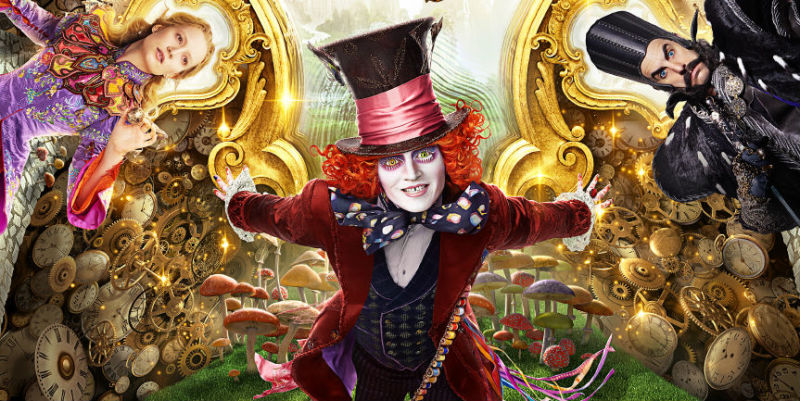 “We intentionally wanted the movie to be both funny and comedic in a way that the first movie wasn’t, but we also wanted some deeper emotional depths with the characters and the story lines,” said Todd, who also produced “Alice in Wonderland.”

“So we dove back into the literature and we liked this idea of focusing on time and the preciousness of time and there was this literary reference where Lewis Carroll had written about it so it made a lot of sense.” 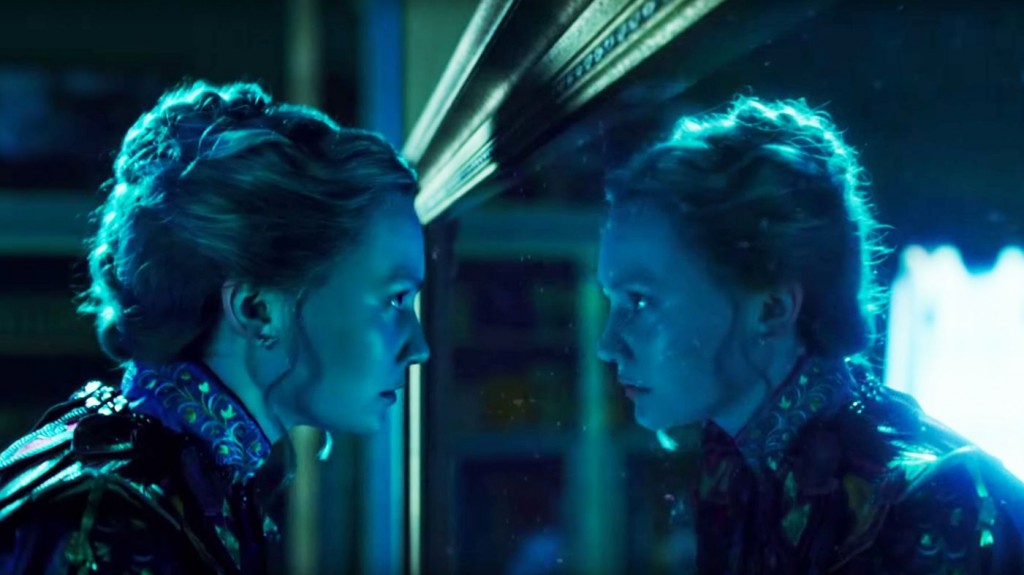 “Alice Through the Looking Glass” takes viewers on a journey through time as Alice ventures to help the Mad Hatter (Depp) recover from the loss of his family. While keeping the fantasy alive, the movie touches on the importance of family, death and treasuring time.

Bobin, who directed the “Muppet” films, took the reins from Tim Burton for the sequel. He said he aimed for “Alice Through the Looking Glass” to have the comedic feel that his previous works had, but stay true to Carroll’s work. 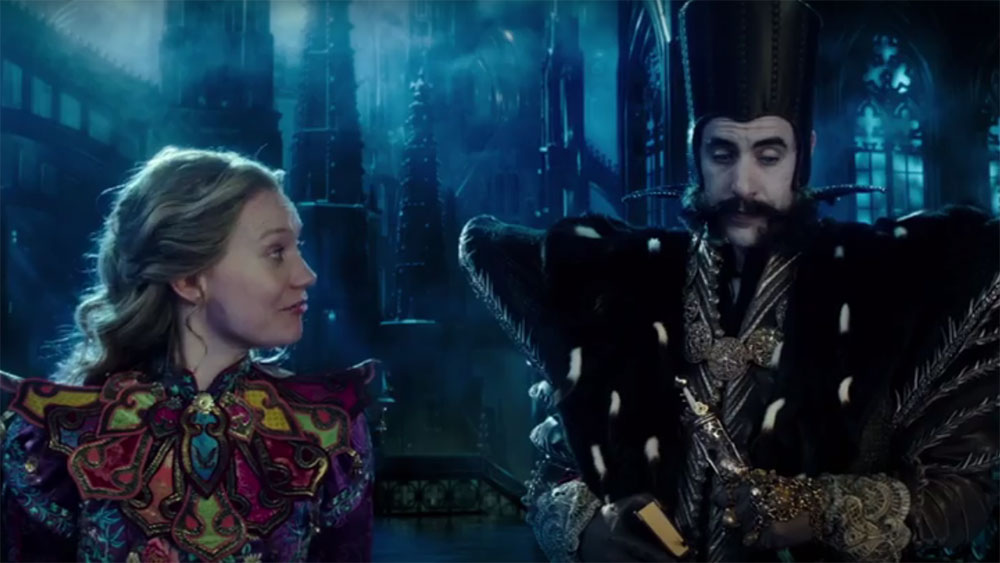 “The story had to feel like a Lewis Carrol-inspired story and therefore it had to have a certain complexity, but at the same time you don’t want to make the film too complex, so I regularly tested the story on my daughter,” said Bobin.

“When I was a kid I would read Lewis Carrol and he made me laugh. I wanted to bring a bit of that back into the world,” Bobin continued.