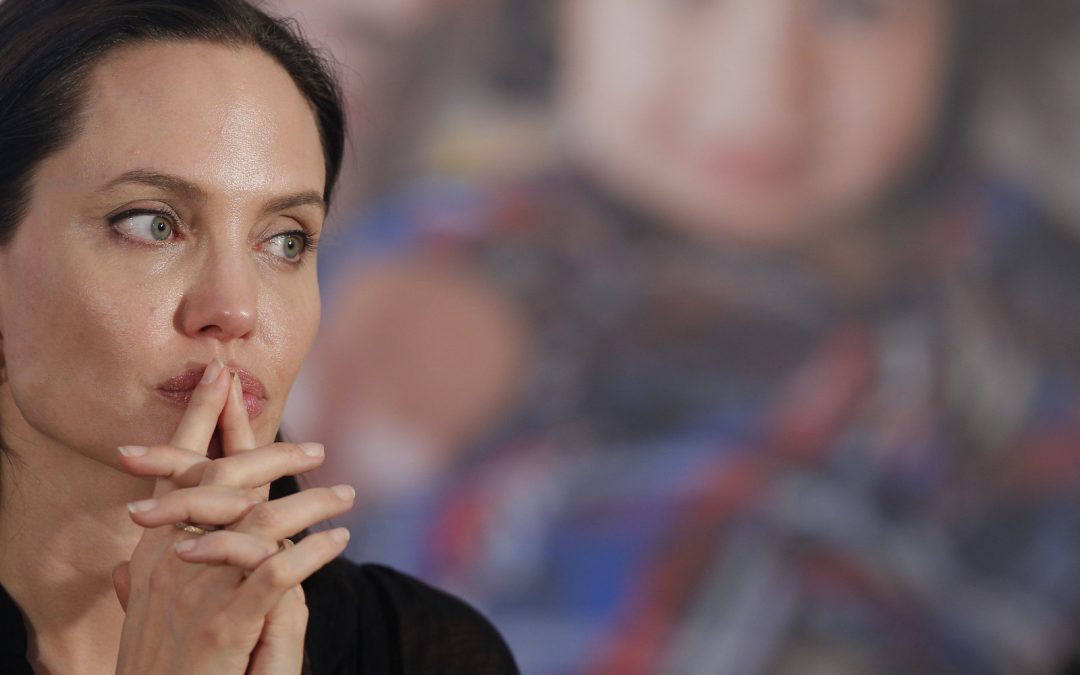 The London School of Economics has named Jolie one of four new professors in its novel master’s-degree program focusing on women in conflict zones and on issues of sexual violence. The program, slated to begin accepting applications in the fall, is administered by the university’s Center for Women, Peace and Security, which Jolie helped launch last year together with former British Foreign Secretary William Hague. 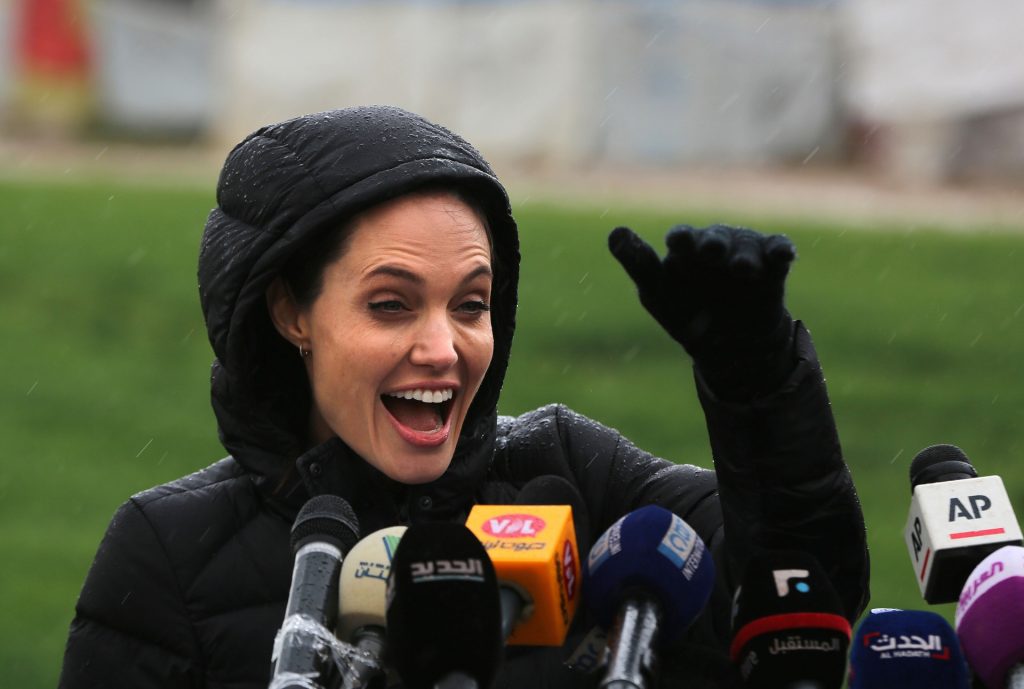 In her new role, the actress is expected to deliver lectures, participate in workshops and appear at public events.

Already a United Nations goodwill ambassador and a special envoy for the U.N.’s High Commissioner for Refugees, the actress said in a statement released Monday that she was “very encouraged by the creation of this master’s program. I hope other academic institutions will follow this example, as it is vital that we broaden the discussion on how to advance women’s rights and end impunity for crimes that disproportionately affect women, such as sexual violence in conflict.” 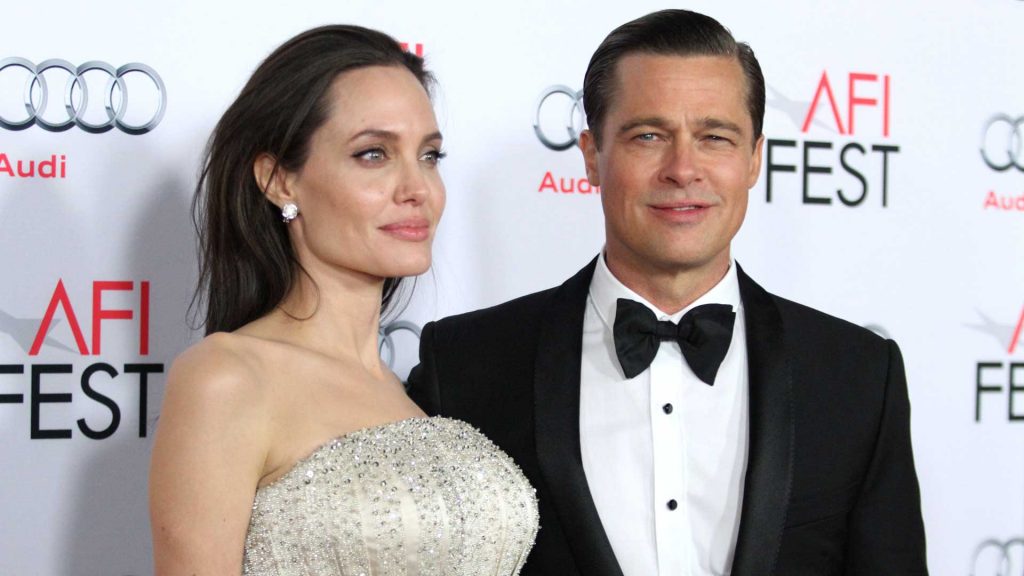 Besides Jolie and Hague, the other visiting professors are Jane Connors, a senior figure with Amnesty International, and Madeleine Rees, the secretary-general of the Women’s International League for Peace and Freedom. The four new LSE faculty members are “professors in practice,” selected for their experience in the field rather than strictly on the basis of academic credentials.

“Bringing practitioners, policy-makers and activists together with scholars is essential in advancing knowledge and influencing global and local policy-making,” Christine Chinkin, the director of the new women’s center, said in a statement. 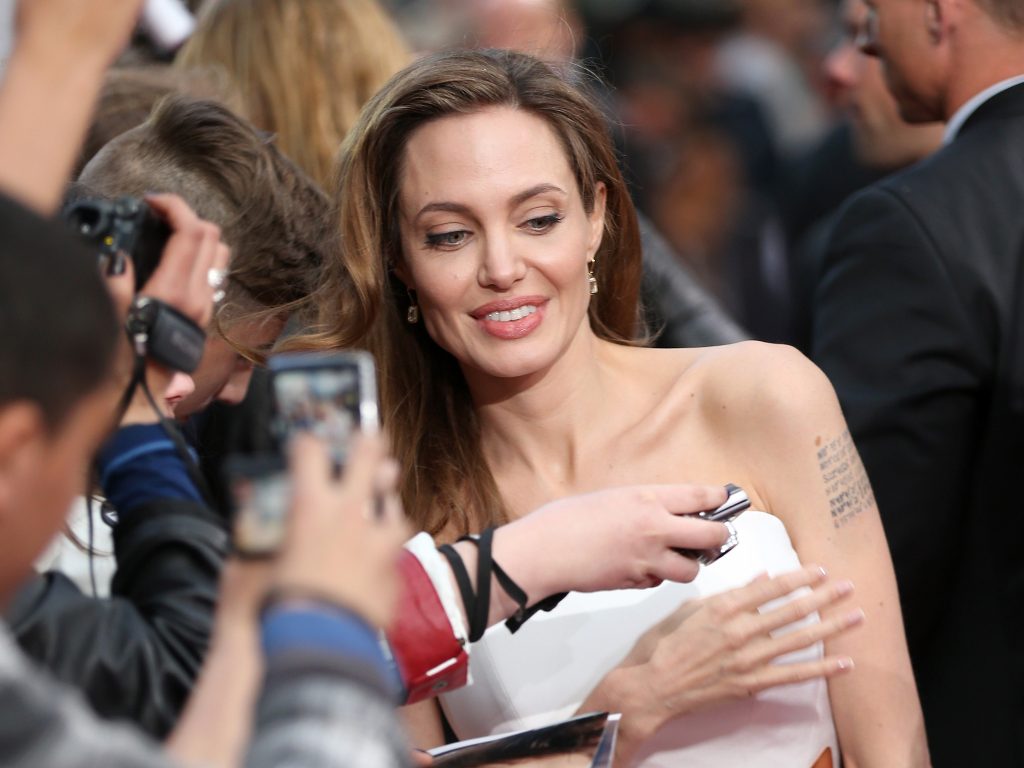 Jolie said she was “looking forward to teaching and to learning from the students as well as to sharing my own experiences of working alongside governments and the United Nations.”

Jolie and her husband, actor Brad Pitt, have been living in London since earlier this year while Pitt works on a film set during World War II.