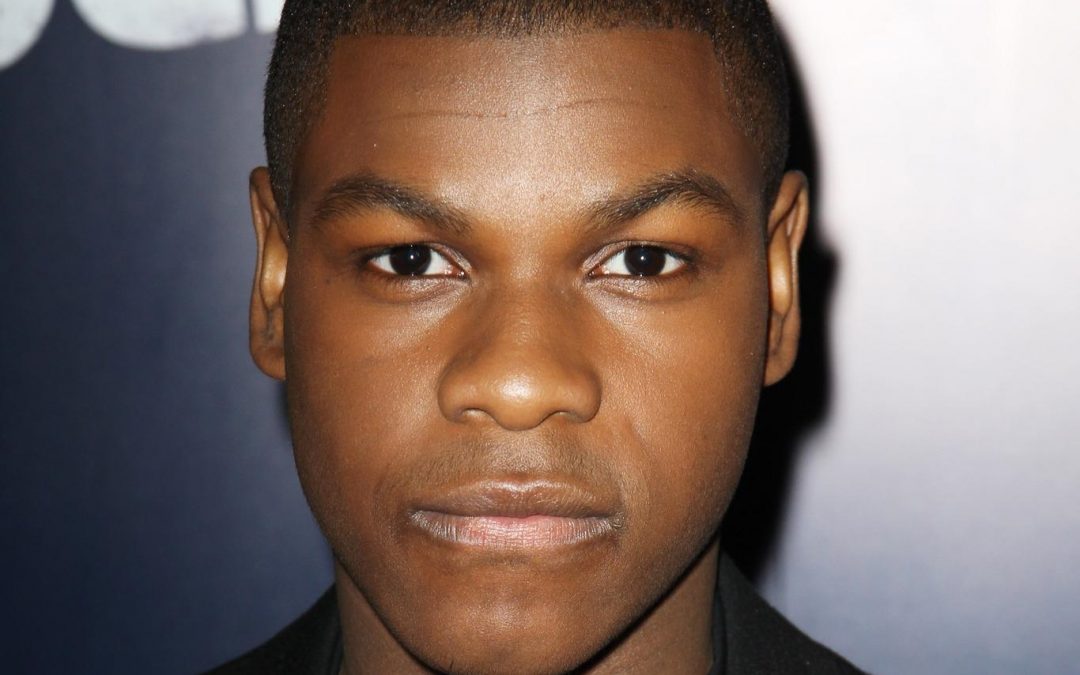 The movie, based on the world created by Guillermo del Toro and Travis Beacham, will hit theaters in 2017.

Thomas Tull, Mary Parent, Jon Jashni and del Toro will produce the action adventure along with Boyega and Femi Oguns under their Upper Room Productions shingle. Cale Boyter will serve as the film’s executive producer.

“I am very proud and happy to welcome John into a fantastic sandbox. The ‘Pacific Rim’ universe will be reinforced with him as a leading man as it continues to be a multicultural, multi-layered world,” del Toro said. “‘The World saving the world’ was our goal and I couldn’t think of a better man for the job.”

“It is undeniable that with all his talent and natural charm, John stands out amongst today’s generation of young leading men,” said Mary Parent, Legendary’s vice chairman of worldwide production.

Boyega is currently shooting “Star Wars: Episode VIII,” in which he reprises his role as stormtrooper Finn. His slate of films includes “The Circle,” opposite Tom Hanks and Emma Watson; and “Watership Down,” starring James McAvoy and Sir Ben Kingsley. He will move from the big screen to the stage next year in “Woyzeck” at The Old Vic.

The actor is represented by WME and Identity Agency Group in the U.K. and Hansen Jacobson.

The Legendary Pictures film will be distributed by Universal Pictures around the world with the exception of China.