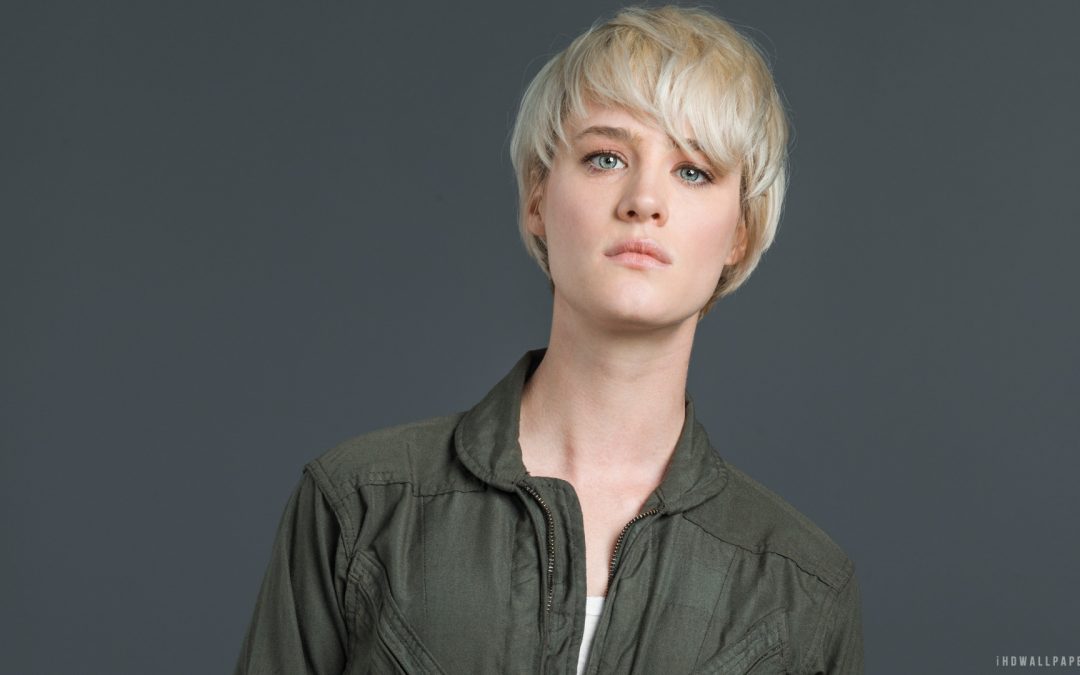 Robin Wright is also on board with “Sicario” director Denis Villeneuve helming.

The sequel, set several decades after the original, is written by Hampton Fancher and Michael Green, and succeeds the initial story by Fancher and David Peoples based on Philip K. Dick’s novel “Do Androids Dream of Electric Sheep.” Story details are not being revealed

Multi-Oscar nominated cinematographer Roger Deakins will reunite with Villeneuve on the project.

Vancouver-born Davis studied acting at the Neighborhood Playhouse in New York. Shortly thereafter, she was discovered by director Drake Doremus for her acting debut in the 2013 independent feature film “Breathe” co-starring alongside Guy Pearce, Felicity Jones and Amy Ryan. Her recent films include the Oscar-nominated drama “The Martian” and the comedy “That Awkward Moment” starring Zac Efron.