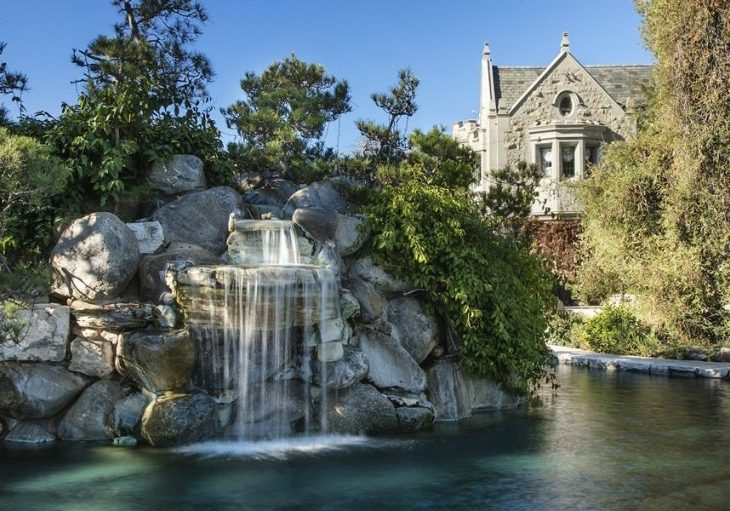 The Playboy Mansion was listed several months ago with one major stipulation: Playboy magnate Hugh Hefner must be allowed to live on site in his master suite for the rest of his days. Even with an 89-year-old live-in, the famous estate has sold for more than $100 million. The sale was simply reported as a nine-digit transaction.

Daren Metropoulos, the billionaire Twinkie heir who already lives in the neighborhood, is the lucky buyer. The 32-year-old’s nearby home also used to belong to Hefner and his ex-wife Kimberly, but Metropoulos scooped up the home for $18 million six years ago.

As the son of C. Dean Metropoulos, the former head of Pabst Brewing Company who’s worth an estimated $2.6 billion, it shouldn’t come as a surprise that the heir to the Hostess fortune has invested in such a luxurious property.

Although luxe in its own right, it’s the incredible heritage of the home that truly gives it such value. Spanning 5 acres in Los Angeles’ Holmby Hills, the Playboy Mansion has been host to thousands of celebrities and the most outlandish parties over the years.

The impressive mansion holds 22 bedrooms, in addition to a wine cellar and a gym. Residents will also find a swimming pool, the infamous grotto, and a four-bedroom guest house on the grounds. The purchase also comes with a valid zoo license.

Even though recent reports have suggested the mansion is dated and in need of modern upgrades, it’s still the place where John Lennon reportedly put out a cigarette on an original Matisse painting, and it holds the room where Elvis was rumored to have enjoyed an evening with eight Playmates, at once. 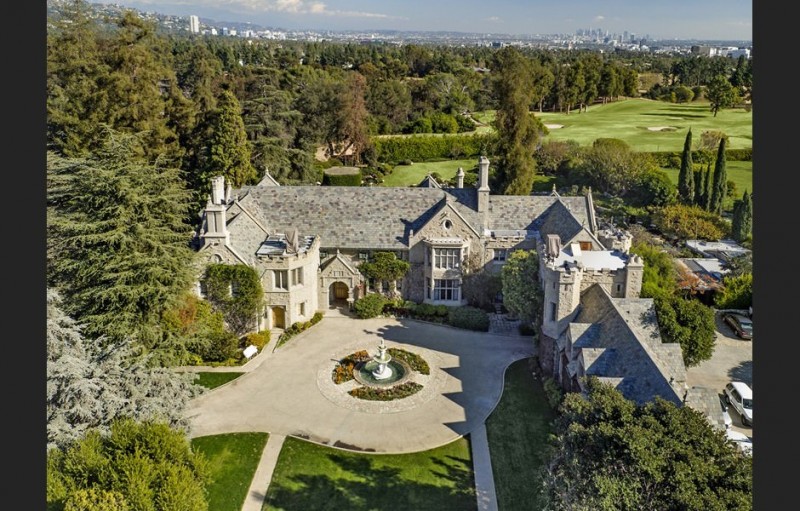 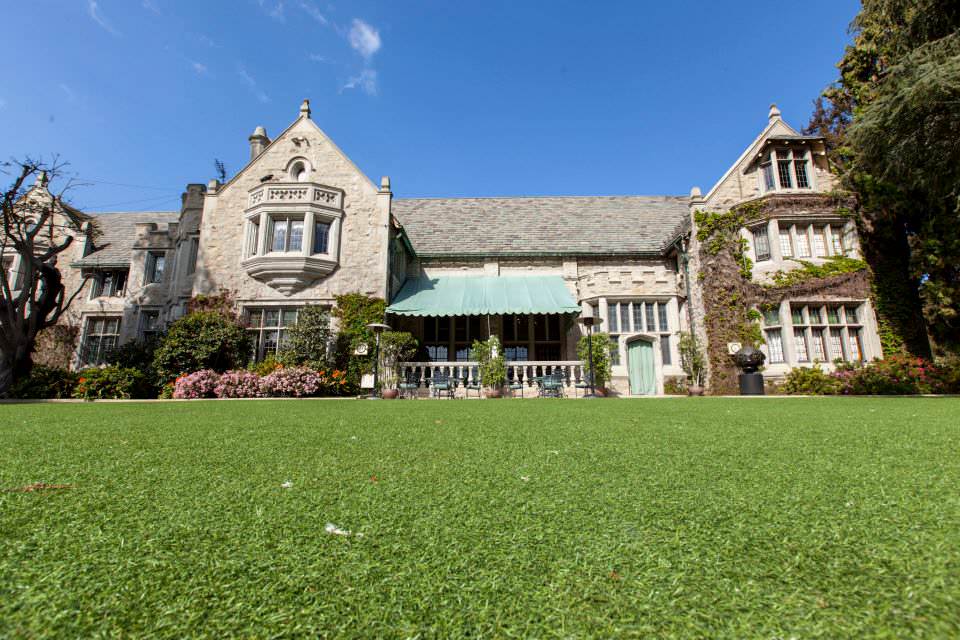