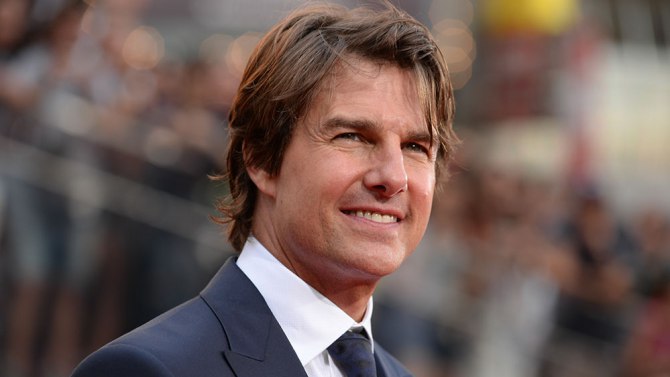 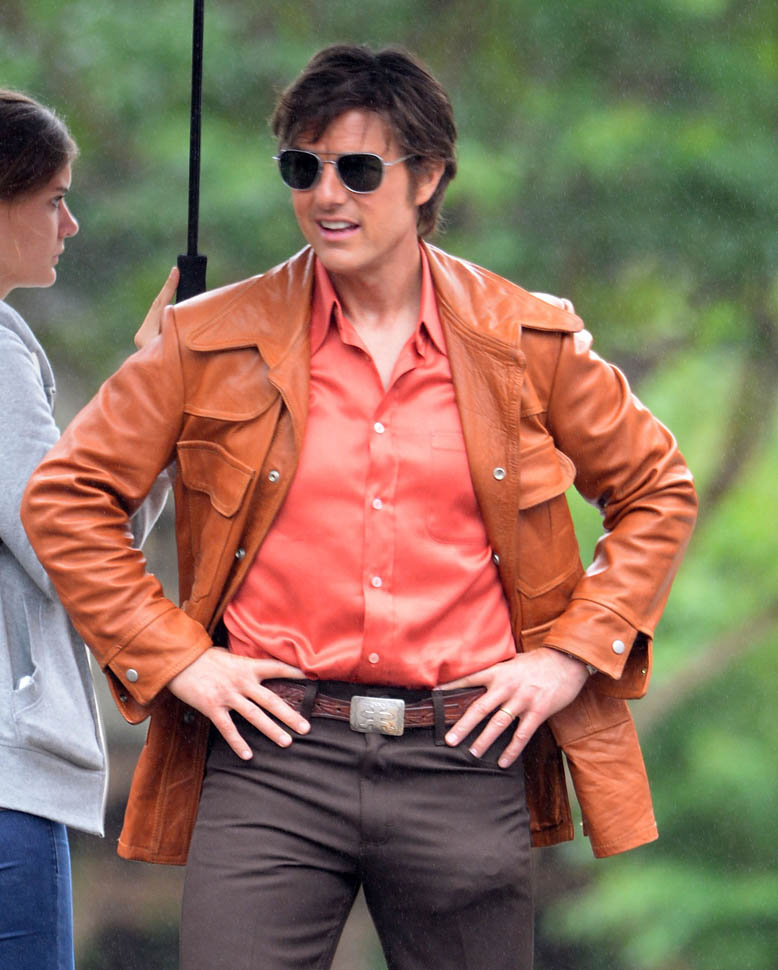 “American Made” is the latest collaboration between Cruise and director Doug Liman, who helmed the A-lister in “Edge of Tomorrow.”

“American Made” is based on the real-life exploits of Barry Seal, a hustler for drug kingpin Pablo Escobar and pilot unexpectedly recruited by the CIA to run one of the biggest covert operations in U.S. history, one that almost brought down the Reagan White House through the Iran Contra scandal. Cruise, himself a trained pilot, plays Seal.

Cruise was in production on the movie at the time of the incident, but was not on the plane. The two people killed were identified as American film pilot Alan David Purwin and Colombian Carlos Berl.