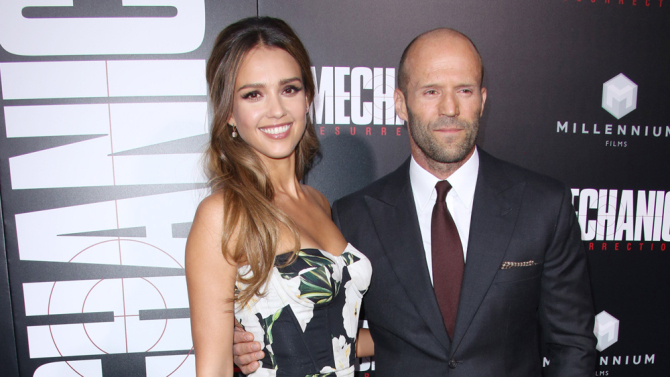 The stars turned out for the Los Angeles premiere of “Mechanic: Resurrection” at Hollywood’s Arclight Cinema Monday night.

Celebrities such as Randy Couture, Chris D’Elia and Rosie Huntington Whiteley joined cast members Jason Statham, Jessica Alba and Sam Hazeldine on the red carpet, with revved-up fans screaming from every corner of the theater. 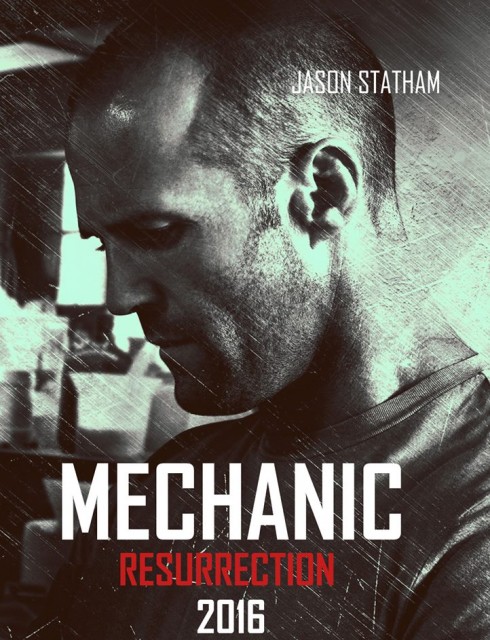 With the new film comes a new director, Dennis Gansel. Gansel stated that he saw the potential in a multi-million dollar franchise after seeing the 2011 reboot of the classic film, and hopes to expand the “Mechanic” series with additional sequels in the near future.

“I’ve always seen [protagonist] Arthur Bishop as sort of a dirty James Bond,” Gansel said. “I saw this as the perfect opportunity to make the franchise bigger and better, and also by choosing more exotic locations, like Rio and Thailand.” 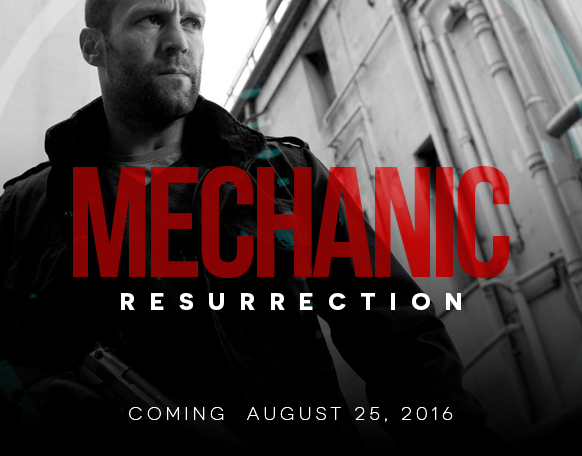 Gansel, a native of Hanover, Germany, also discussed his love of working with Hollywood’s elite.

“I think people are so smart in the United States,” Gansel said. “People in Germany think Hollywood is all about the money, but it’s not. [Producers] are all focused on the story here, and also about character development and making the stories bigger and better.”

Statham, who reprises his role as Arthur Bishop, returned with ease and excitement to the sequel. Statham’s favorite part of shooting? The fight scenes, of course.

“A lot of the fight scenes were very memorable, Statham said. “The buildings [we shot in] were architectural masterpieces, and we did a lot of cool stunts under water with scuba gear.”