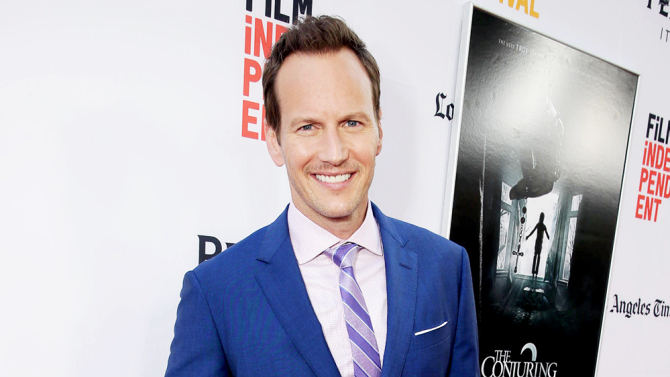 Patrick Wilson is coming aboard the Liam Neeson thriller “The Commuter,” joining his “The Conjuring 2” star Vera Farmiga.

Jaume Collet-Serra is directing the film, marking the fourth collaboration between Neeson and Collet-Serra, who teamed up on last year’s “Run All Night,” 2013’s “Nonstop” and 2011’s “Unknown.”

Byron Willinger and Phil de Blasi wrote the script for Studiocanal and the Picture Company. The Picture Company’s Andrew Rona and Alex Heineman are producing. Collet-Serra will also serve as executive producer along with his Ombra Films partner Juan Sola.

Lionsgate bought U.S. rights for “The Commuter” and the “Our Kind of Traitor,” starring Ewan McGregor and Naomi Watts, in November at the American Film Market.

“The Commuter” centers on a businessman caught up in a criminal conspiracy during his daily commute home. Wilson will portray a trusted friend of Neeson’s character and Farmiga will play a mysterious woman who boards a commuter train and proposes an enticing opportunity to Neeson’s character.