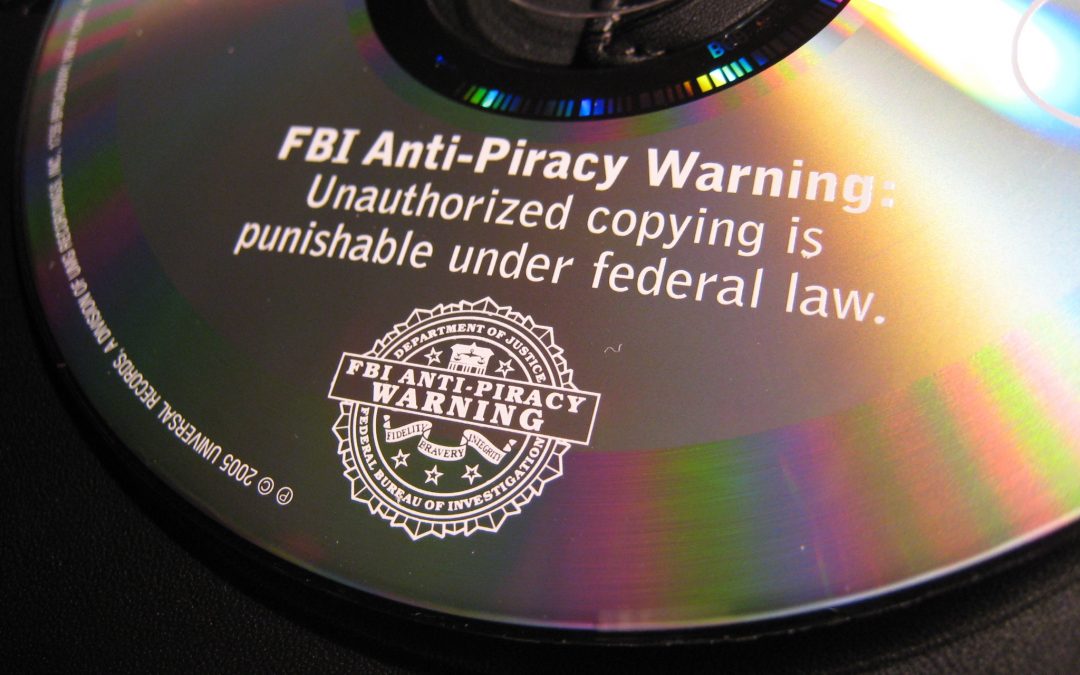 Most people know that content piracy is illegal — but a significant number of consumers say the fact that Hollywood studios lose money because of pirated movies and TV shows has no bearing on how much illicitly-obtained content they consume.

That’s according to a new survey commissioned by Irdeto, a provider of digital security technologies, finding that 74% of U.S. consumers acknowledged that producing or sharing pirated video content is illegal while 69% agreed that streaming or downloading pirated content is illegal.

Overall, 32% of the survey’s respondents said that they watch pirated content. And, according to the study, when informed that pirated video content can result in studios losing money — hurting their ability to invest in creating new content — 39% of consumers said that has no effect on the amount of pirated video content they want to watch. Moreover, only 19% of respondents said that the financial damage caused by piracy would stop them from watching pirated content altogether.

The study underscores steps Hollywood must continue to take to educate consumers about piracy as well as promote services for legal content, according to Lawrence Low, Irdeto’s VP of business development and sales. “The negative impact that piracy has on the content creation industry extends much further than lost revenue,” he said.

The online survey of 1,190 U.S. adults 18 and older was conducted by YouGov from Dec. 29, 2016, through Jan. 3. The survey results were weighted to be representative of all American adult consumers.

Netherlands-based Irdeto says its software security technology and services are used more than 5 billion devices and applications worldwide in industries including media and entertainment, payments and banking, and automotive. The company is a subsidiary of multinational media conglomerate Naspers