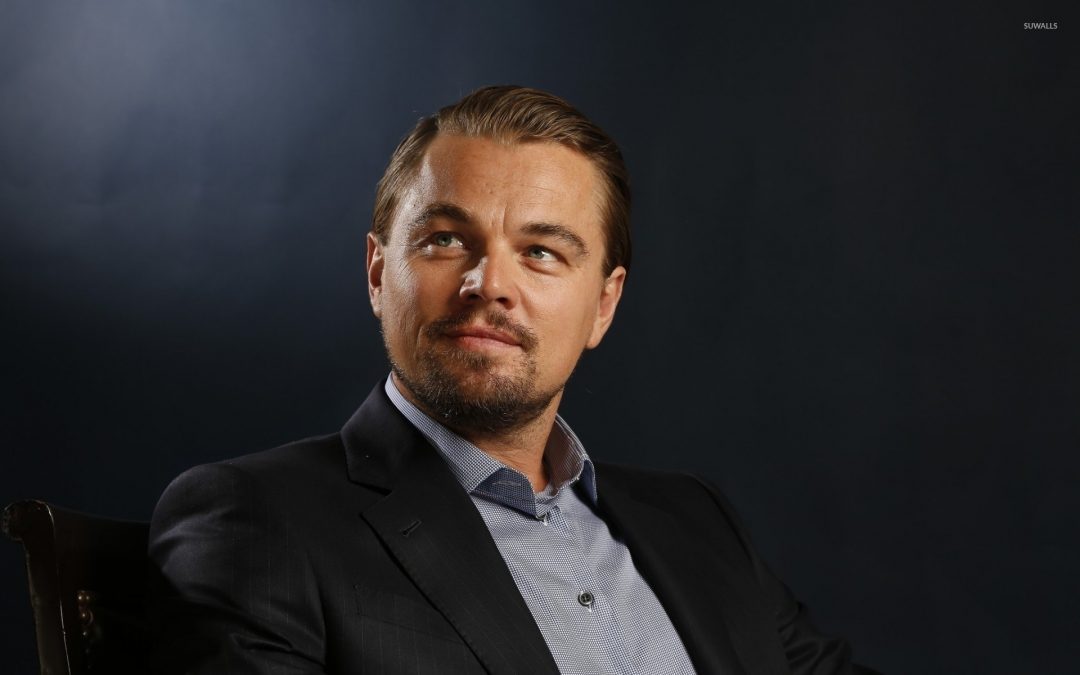 Leonardo DiCaprio will star in and produce an adaptation of Stephan Talty’s book “The Black Hand” for Paramount Pictures.

The true story about the origins of the mafia in America follows Joe Petrosino — nicknamed the “Italian Sherlock Holmes” — an NYPD cop who goes after the ruthless gang in the early 190os. The thugs (with the calling card black hand) migrated from Italy to America, and kidnapped people to extort money from their families. They were loathed by law-abiding Italian families who were frightened, but nevertheless helped Petrosino behind the scenes.

Ellen Goldsmith-Vein and Jeremy Bell of The Gotham Group will produce. DiCaprio’s producing partner, Jennifer Davisson, will also produce with Gotham, as well as Nathaniel Posey on behalf of his Appian Way Productions.

Talty is the New York Times-bestselling author of six nonfiction books focused on history and individual achievement. As a ghostwriter, Talty’s work includes “A Captain’s Duty,” which was the basis for the 2013 Oscar-nominated Tom Hanks-starrer “Captain Phillips.”

DiCaprio recently starred in “Before the Flood,” the 2016 documentary about climate change directed by Fisher Stevens. He will next play Sam Phillips, a pioneer in the music industry during the 1950s who helped launch the careers of Elvis Presley, Johnny Cash, and Jerry Lee Lewis.

Paramount has been busy acquiring material for DiCaprio following his new first-look deal, which he signed in 2015. Appain Way is developing a reboot of the “Captain Planet” series with Glen Powell, among its many projects.

DiCaprio is repped by LBI Entertainment. The news was first reported by Deadline Hollywood.