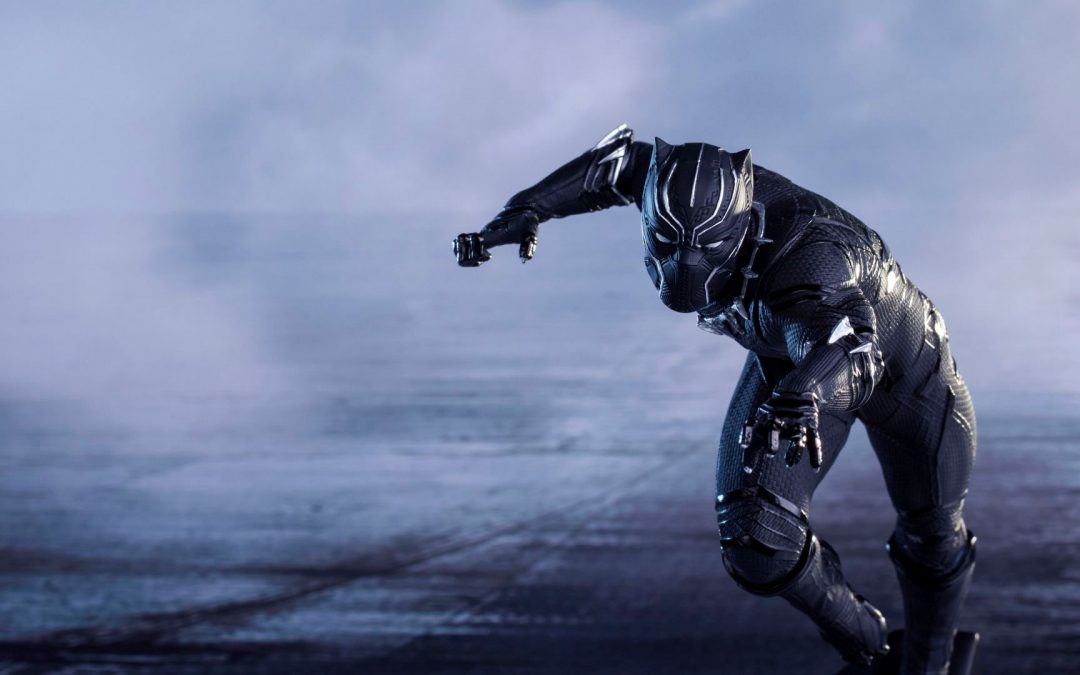 Marvel’s “Black Panther” will use South Korea’s port city, Busan as the backdrop for a huge chase scene. The city, known for hosting Asia’s biggest film festival, will see its landmarks including the Gwangalli beach, Gwangan Bridge, and the Jagalchi fish market near Nampodong, used in the movie.

“The shoot, which will involve some 150 cars and more than 700 people, is a car chase scene with the protagonist and the villain,” said local production service company Mr. Romance Film. “It will also involve helicopter(s) and guns (firing blanks) and may cause noise as well as traffic restrictions.”

Directed by Ryan Coogler, “Black Panther” features a king who takes over the African nation of Wakanda after the murder of his father. The film is using the working title “Motherland” for its Korean shoot, and is set for worldwide release from February next year.

One local resident posted local notices on his Facebook account on Tuesday, which the Busan city also shared on its official page. The city deleted the post a few hours later, saying that the information had been unintentionally disclosed before the studio and the city had finalized their deal.

When Marvel filmed part of “Avengers: Age of Ultron” in Seoul in 2015, the studio gave up on shooting at some locations which had been leaked in advance. Mr. Romance handled Korean production of “Ultron” and Netflix’s “Sense 8.”