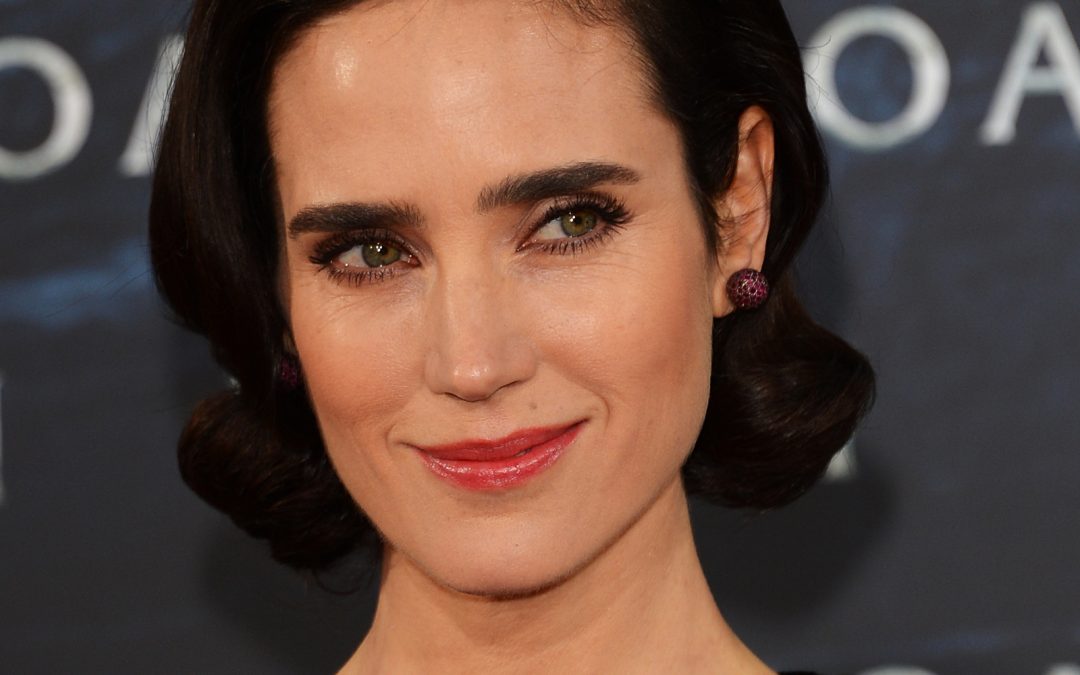 Robert Rodriguez is directing and Cameron is producing with Jon Landau through his Lightstorm Entertainment banner. Cameron and Laeta Kalogridis wrote the screenplay, based on Yukito Kishiro’s manga series. The film is currently shooting in Texas.

The story is set in a 26th-century dystopian future and follows an amnesiac cyborg — played by Salazar — who’s rescued from a scrap heap and becomes a bounty hunter tracking down criminals. Fox has already set a July 20, 2018, release date for “Alita: Battle Angel.”

Connelly is playing one of the villains in “Alita.” She was last seen opposite Ewan McGregor in the drama “American Pastoral,” which was released in October, and is one of the leads in the firefighting drama “Granite Mountain,” which Lionsgate will release in September.

Cameron began developing the movie more than a decade ago with an eye to directing. He and Rodriguez announced in October 2015, that Rodriguez would direct. Cameron has also been in pre-production on the four “Avatar” sequels.