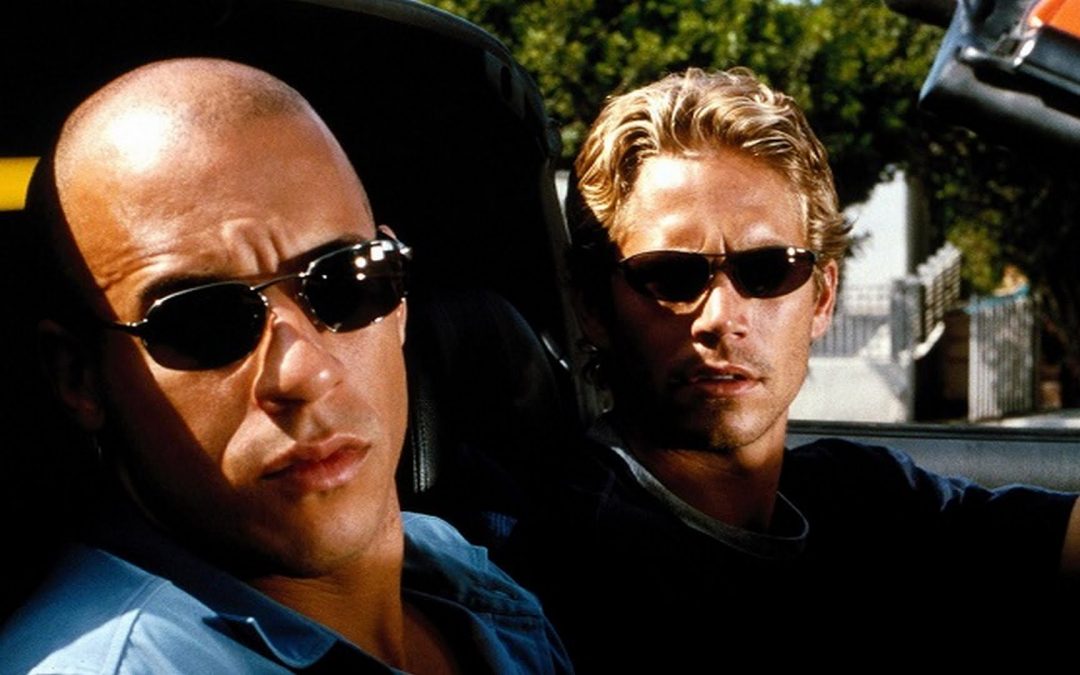 The show will include re-creations of some of the stunts and cars in the eight-film franchise with performance drivers and authentic digital projections. The locations have not yet been announced.

“Fast & Furious Live will transform the live-entertainment industry in the same way the global box-office franchise has redefined the action genre,” said Vince Klaseus, President of Universal Brand Development. “Fans will experience everything they love about the films in an up-close and incredibly cool live show, putting them in the center of the action.”

David O’Connor, Executive VP of  Global Franchise Management and Brand Marketing, said, “By bringing our series to audiences in entirely new formats, we are not simply growing brand portfolios, we are delivering incredibly exciting ways for fans to participate in the worlds our characters inhabit.”

Executive producers are Chris Hughes and James Cooke-Priest along with writer/director Rowland French. They previously worked with Brand Events on a Top Gear Live tour. “This is set to be the most spectacular live-automotive production in history,” said Cooke-Priest.

Universal debuted a new trailer for its eighth film in the franchise, “The Fate of the Furious” during the second quarter of Sunday’s Super Bowl LI. It featured a missile-launching submarine along with returning stars Vin Diesel, Dwayne Johnson, Jason Statham, Michelle Rodriguez, and Tyrese Gibson — as well as newcomer Charlize Theron. “The Fate of the Furious” opens April 14.