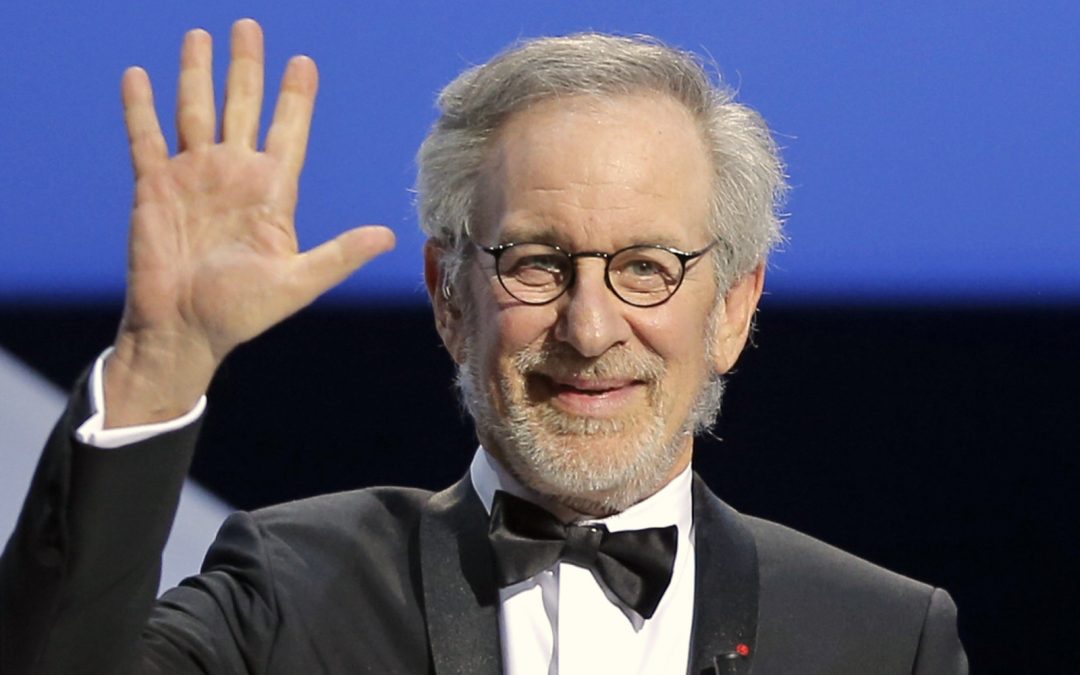 Universal Filmed Entertainment has agreed to buy a minority stake in Steven Spielberg’s Amblin Partners. As part of the deal, the studio’s chairman Jeff Shell will join the Amblin board.

Universal joins a group of investors in the film and television company that includes Participant Media, Reliance Entertainment, Entertainment One (eOne), and Alibaba Pictures. Universal became the distributor of Amblin films in 2015. The company had previously been housed at Disney, releasing hits like “Lincoln,” but also a string of misfires that included “Need for Speed,” “The Fifth Estate,” and last summer’s box office disaster “The BFG,” which Spielberg also directed.

Universal did not disclose the size of the investment. A source close to the deal said that the studio never saw the alliance as a straight distribution deal. It always saw the pact with Amblin as a financial partnership, but working out the specifics took longer than expected.

“We are big believers in Amblin Partners and its proven ability to create the kind of quality films that appeal to broad, global audiences,” said Shell in a statement with Vice Chairman Ron Meyer and Chairman Donna Langley.

“Steven is a genius and has always been part of our family, as well as an incredible partner to Universal. We are thrilled to become strategic investors in the company that he, Michael [Wright] and Jeff are committed to growing.”

Spielberg has a long association with Universal. He came of age on the studio lot and many of his seminal works, such as “Schindler’s List,” “Jaws,” and “Jurassic Park” have made their way to theaters bearing Universal’s signature Earth-adorned logo.

Last fall, Universal released Amblin’s “The Girl on the Train,” a box office hit, and the companies also scored a modest success with “A Dog’s Purpose,” a family film.