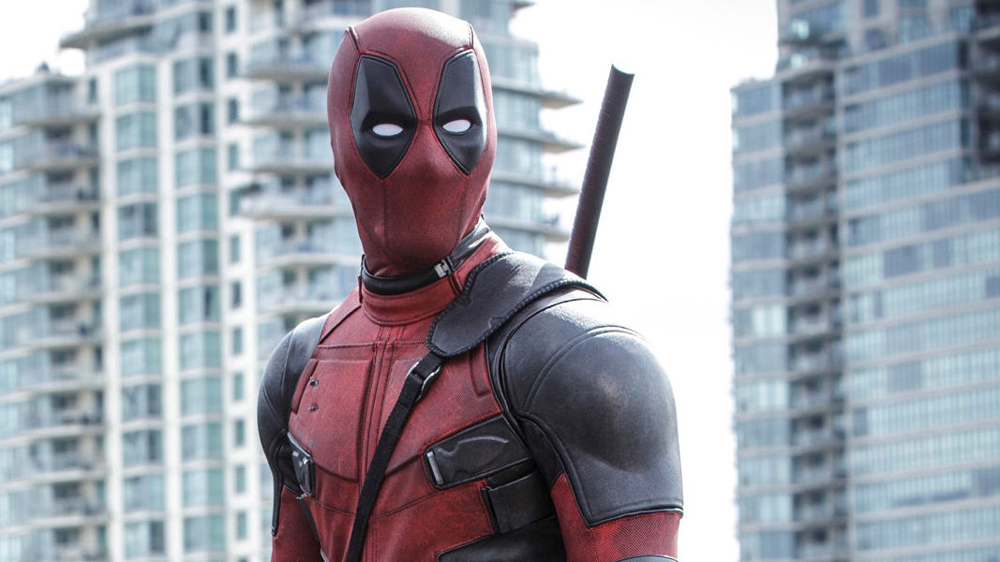 In selecting this year’s best picture nominations, the Academy overlooked many of the highest-grossing hits of 2016, such as “Rogue One: A Star Wars Story” and “Finding Dory.”

But disappointed fanboys can at least take comfort in knowing that Oscar host Jimmy Kimmel is equally bummed that “Deadpool,” the 20th Century Fox tentpole starring Ryan Reynolds as a disfigured anti-hero, got snubbed by voters.

“I would have liked to have seen ‘Deadpool’ get nominated,” Kimmel said in this week’s Variety cover story, as he gears up for Sunday’s show. “I do think there’s a certain type of movie that’s not considered for awards. It’s a shame, because there’s nothing serious about the movies; they’re an escape.”

“I think comedies are also underappreciated,” Kimmel added. “There’s maybe too much gravity applied to the nomination process.”

A nod for “Deadpool,” whose U.S. box office receipts total $363 million, might have created more interest for this year’s ceremony, which celebrates a batch of indies such as “La La Land,” “Moonlight,” and “Manchester by the Sea.” Last year’s show, emceed by Chris Rock, was the lowest-watched telecast in eight years, with 34 million viewers tuning in to see “Spotlight” claim the top prize.

Not including more populist titles in the best picture race has been a concern for the Academy in recent years. In 2010, after voters overlooked Christopher Nolan’s “The Dark Knight,” the Academy Awards expanded the best picture category from five to up to 10 titles. But even with the extra slots, a comic-book movie has still never received a best picture nod, which has led to charges that Hollywood’s biggest night for the movies is too elitist.

“When I hosted the Oscars, ‘Batman’ didn’t get nominated, and everyone was talking about it,” Hugh Jackman, who plays Wolverine in the “X-Men” series, told Variety in December. “It’s a stretch to say these are injustices in life — we are happy and making movies.” But he conceded: “These big-budget or comic-book movies are not easy to pull off.”