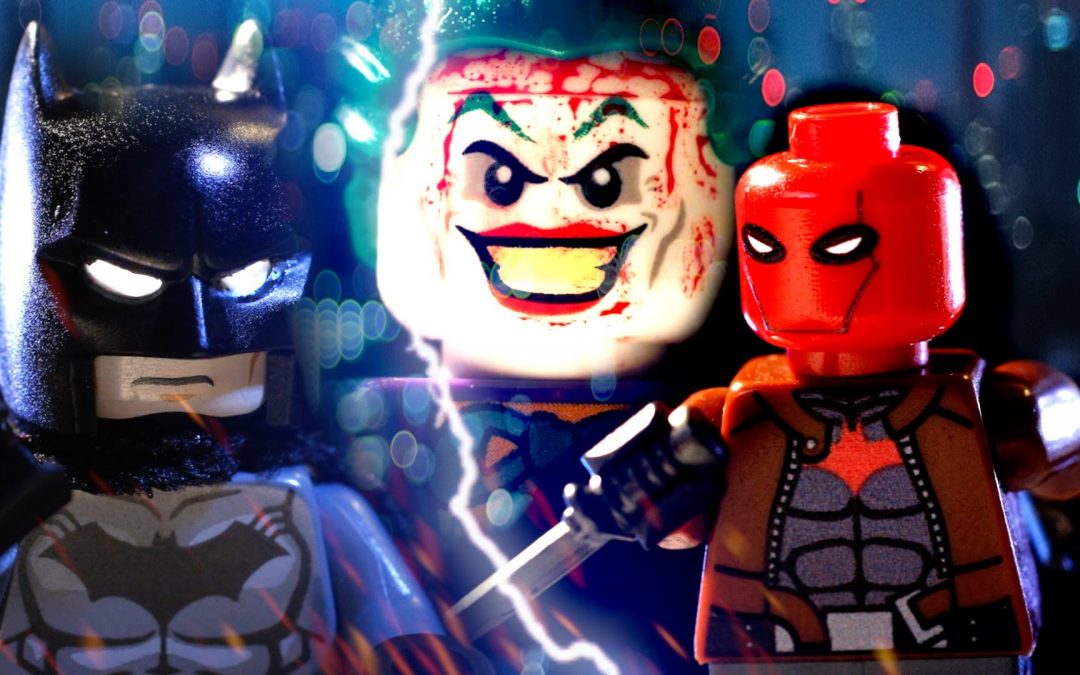 Two mysterious billionaires, one of the toy variety, the other with a penchant for sex games, triumphed at the box office over a trio of new film releases during a muted President’s Day Weekend.

Once again, “The Lego Batman Movie” loomed large at the multiplexes, picking up $42.5 million to take first place on the charts for the second consecutive weekend. The Warner Bros. release has now earned $107.1 million stateside. It focuses on a one-percenter who dons a bat costume in order to rescue Gotham City from the Joker.

“It’s great being number one,” said Jeff Goldstein, president of domestic distribution at Warner Bros., adding, “It’s fun for families. It’s smart. It gets you out of the house.”

In third place, Universal and Legendary Entertainment’s “The Great Wall” got bulldozed, taking in a sallow $21.7 million at 3,325 locations. That’s a paltry result given its $150 million price tag. The film has done well in China, where it was shot, earning $171 million, and in other markets. The movie centers on a European mercenary (Matt Damon) who battles monsters during the Song Dynasty. Damon’s casting was supposed to make stateside crowds interested in seeing a tale set in China, but it drew some blowback on social media.

Legendary is undergoing a major shakeup. Last month, the company’s founder, Thomas Tull, was forced out after a series of film losses. He sold Legendary, which has produced “Blackhat,” “Godzilla,” and “Warcraft,” to China’s Dalian Wanda Group for $3.5 billion in 2016. Legendary is now searching for a new corporate leader, who must do a better job of creating hits that play in both the States and the Middle Kingdom, a role that might fall to former Fox chief Jim Gianopulos.

Lionsgate’s second weekend of “John Wick: Chapter 2” is finishing in a solid fourth place with roughly $19.1 million at 3,113 venues. Unlike “Fifty Shades,” the action franchise about a vengeful hit man (Keanu Reeves) appears to be growing in popularity. It has earned $61.3 million, eclipsing the entire run of 2014’s “John Wick,” which hit $43 million.

New Line’s opening of high school comedy “Fist Fight” lacked much punch, picking up $14.5 million at 3,185 locations. The film was backed by the Warner Bros. division, and cost $20 million to make. It stars Ice Cube and Charlie Day as feuding teachers.

“It’s lower than expectations, but it was a modestly budgeted film that was made at a reasonable price,” said Goldstein. “Sometimes comedies take a little while to percolate.”

Fox’s horror-thriller “A Cure for Wellness” fared much worse, earning a deadly $5 million at 2,704 screens. The look at a sinister spa in the Swiss Alps was directed by Gore Verbinski (“Pirates of the Caribbean”) and stars Dane DeHaan as an executive sent to retrieve his boss from the tony retreat. With a $40 million budget, this one’s a bomb. “A Cure for Wellness” did create a minor scandal. The film was criticized for using a “fake news” campaign that trumpeted reports that President Donald Trump was meeting with Russian leader Vladimir Putin, among other claims. The studio was forced to apologize for the promotions, and the publicity failed to translate into ticket sales.

With the new arrivals falling flat, this celebration of White House occupants lacked the spark of previous holidays. It was only the eighth largest Presidents Day weekend of all time and the worst in four years. Overall business was projected by comScore to hit $178 million for the four days — a full $100 million below the same weekend a year ago, when “Deadpool” and “Kung Fu Panda” led the way.

Domestic ticket sales are lagging behind last year’s numbers, down 5.4% from the same point in 2016. However, box office observers believe that next month will be stronger, with the likes of “Logan,” “Beauty and the Beast,” and “Kong: Skull Island” hitting theaters.