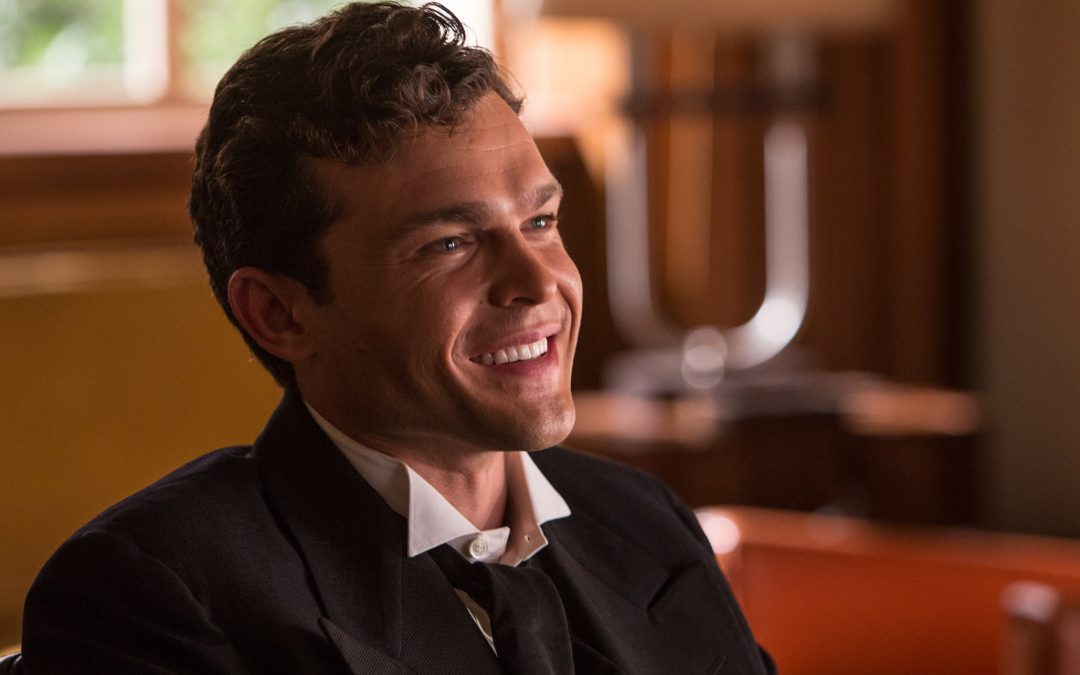 The force is strong with the cast of the still-untitled “Star Wars” Han Solo spinoff.

Disney released the first photo of the cast on Tuesday morning while announcing that principal photography officially began on the film on Monday at London’s Pinewood Studios.

The spinoff — set before the events of the original “Star Wars: A New Hope” — will explore the adventures of a young Han Solo and Chewbacca.

“Watching such inspired people from all over the world, with such unique voices, come together for the sole purpose of making art, is nothing short of miraculous,” Lord and Miller said in a statement. “We can’t think of anything funny to say, because we just feel really moved, and really lucky.”

The film — written by Lawrence and Jon Kasdan — will be produced by Kathleen Kennedy, Allison Shearmur, and Simon Emanuel, and co-produced by Kiri Hart, Susan Towner, and Will Allegra. Lawrence Kasdan and Jason McGatlin will executive produce.

The movie from Disney and Lucasfilm hits theaters on May 25, 2018.