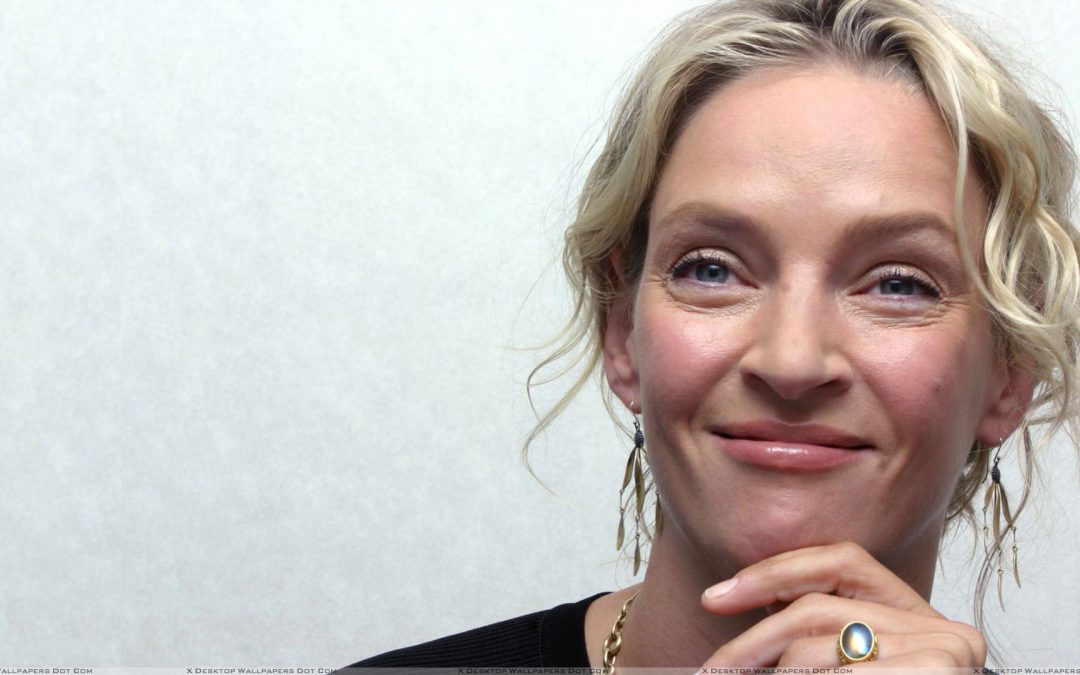 PARIS– Uma Thurman is set to star in Lars von Trier’s “The House That Jack Built,” the Danish auteur’s anticipated thriller which will topline Matt Dillon as a serial killer.

Siobhan Fallon Hogan has also joined the cast of the English-language film which will star Bruno Ganz, Riley Keough and Sofie Gråbøl.

Both Thurman and Siobhan Fallon Hogan have previously worked with Lars von Trier. Thurman had a role in his last film, “Nymphomaniac,” while Hogan starred in “Dancer in the Dark” and “Dogville.”

“(Thurman) and Lars first worked together on Nymphomaniac and complimented each other in an exceptional way; I can’t wait to see which character they’ll create together this time, said Louise Vesth, who is producing the film at Zentropa.

Vesth also revealed “Lars had (Hogan) in mind from a very early stage for one of the female parts, and it is an honor for us to welcome her back on set since her appearance in ‘Dogville’ and ‘Dancer in the Dark.’”

During Berlin, von Trier said the film will celebrate “the idea that life is evil and soulless, which is sadly proven by the recent rise of the Homo trumpus – the rat king.”

Repped by TrustNordisk in international markets, the film will start shooting in Trollhättan (Sweden) in March and move on to Copenhagen (Denmark) in May.

Tomas Eskilsson, the founder and artistic director of Film i Väst, which is co-producing and co-financing “Jack,” said the movie will mark the sixth film that Von Trier shoots in Trollhättan with the support of Film i Väst, after “Nymphomaniac,””Melancholia,””Antichrist,””Dogville” and “Dancer in the Dark.”

“It has been truly amazing to follow and support Lars von Trier’s outstanding filmmaking from the turn of the millennium until this day,” said Eskilsson, adding that he was looking forward to being drawn into his unique cinematic storytelling once again.”