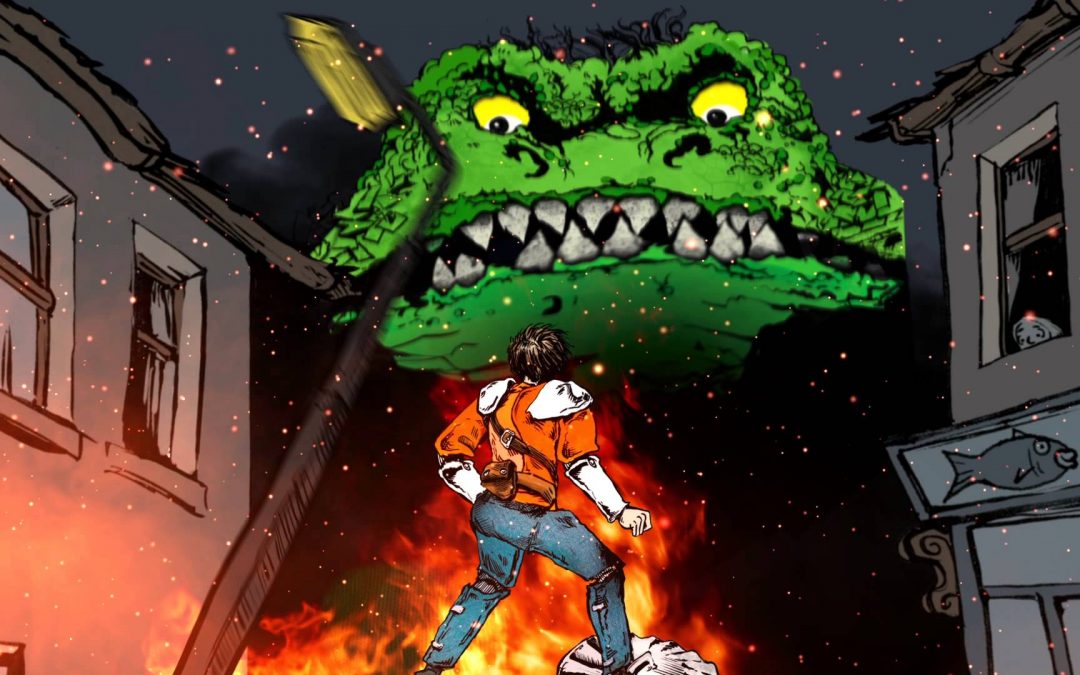 They will direct from an adapted screenplay to be written by Lloyd Taylor, based on the HarperCollins Children’s Books series from Irish author Shane Hegarty. “Darkmouth” will center on an overeager kid who bites off more than he can chew when he prematurely jumps into the family business: hunting monsters.

Simon Brooks of Canyon Creek Films, 8:38’s Kira Davis (“Prisoners”) and Craig Peck, who produced the short film “Chalk” for Walt Disney Animation Studios before moving into feature animation, will produce along with Alcon toppers Andrew Kosove and Broderick Johnson. Brooks and Davis brought the project to Alcon and Jeannette Hill-Yonis and Scott Parish negotiated the deal for Alcon with Marianne Gunn O’Connor.

Pimentel was head of story for Disney’s “Moana” and story artist for “Big Hero 6.” His other credits include “How to Train Your Dragon” (story artist) for DreamWorks Animation and Walt Disney Animation’s “Tarzan” (animator).

HarperCollins Children’s Books has published the first three installments of Hegarty’s series titled “Darkmouth: The Legends Begin,” “Worlds Explode,” and “Chaos Descends” in the United Kingdom, Ireland, Australia, and the US.