Star Simon Bird to Direct ‘Days of the Bagnold Summer’ 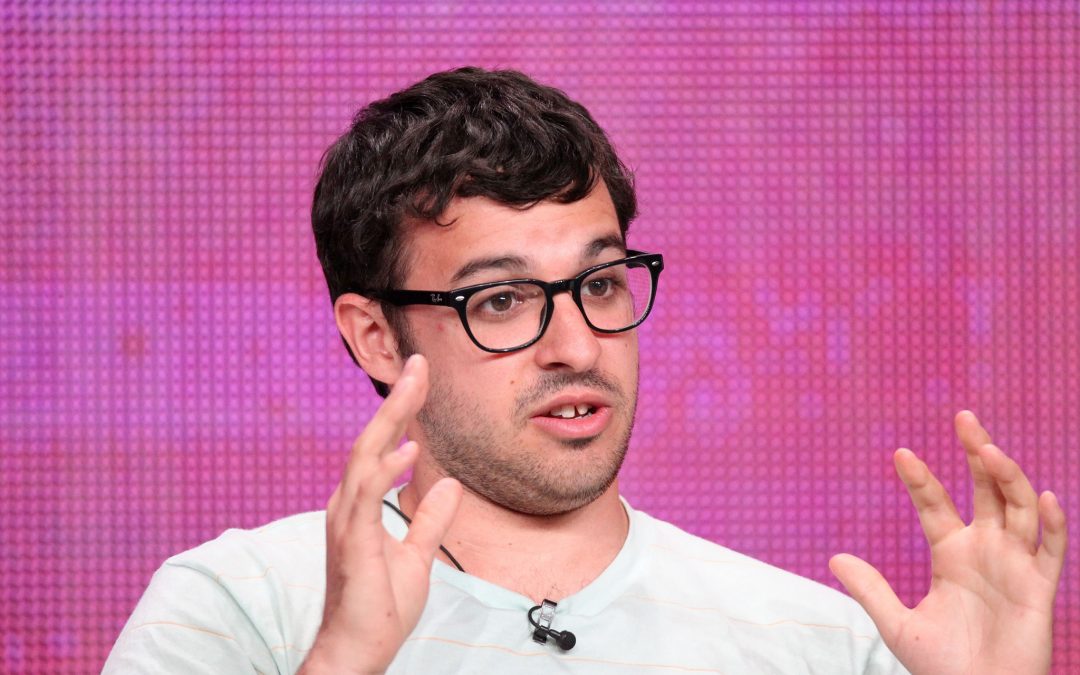 “The Inbetweeners” star Simon Bird is set to make his feature film directorial debut with “Days of the Bagnold Summer,” an adaptation of Joff Winterhart’s graphic novel of the same name, to be produced by Matthew James Wilkinson of Stigma Films.

Bird will direct from a screenplay by Lisa Owens, author of the novel “Not Working.”

Winterhart’s book, which was shortlisted for the 2012 Costa Award, tells the story of “an idle summer in the lives of a shy 15-year-old heavy metal fan and his librarian mother. It perfectly captures the ennui, tension, pathos and affection of a mother-son relationship,” according to a statement.

The movie project is part-funded by Creative England with support from BFI.Network, and is seeking additional funding ahead of its summer production start date. It is being cast by Robert Sterne of Nina Gold Casting (“Game of Thrones,” “The Crown”).

Bird’s short film “Ernestine and Kit,” based on the short story by Kevin Barry, was produced by Stigma in 2015.

As an actor, Bird is best known as Will McKenzie from Channel 4’s sitcom “The Inbetweeners,” and “The Inbetweeners Movie,” which is the highest-grossing comedy film ever in the U.K. He also starred in sitcom “Friday Night Dinner.”