‘Beauty and the Beast’ Topping $400 Million! 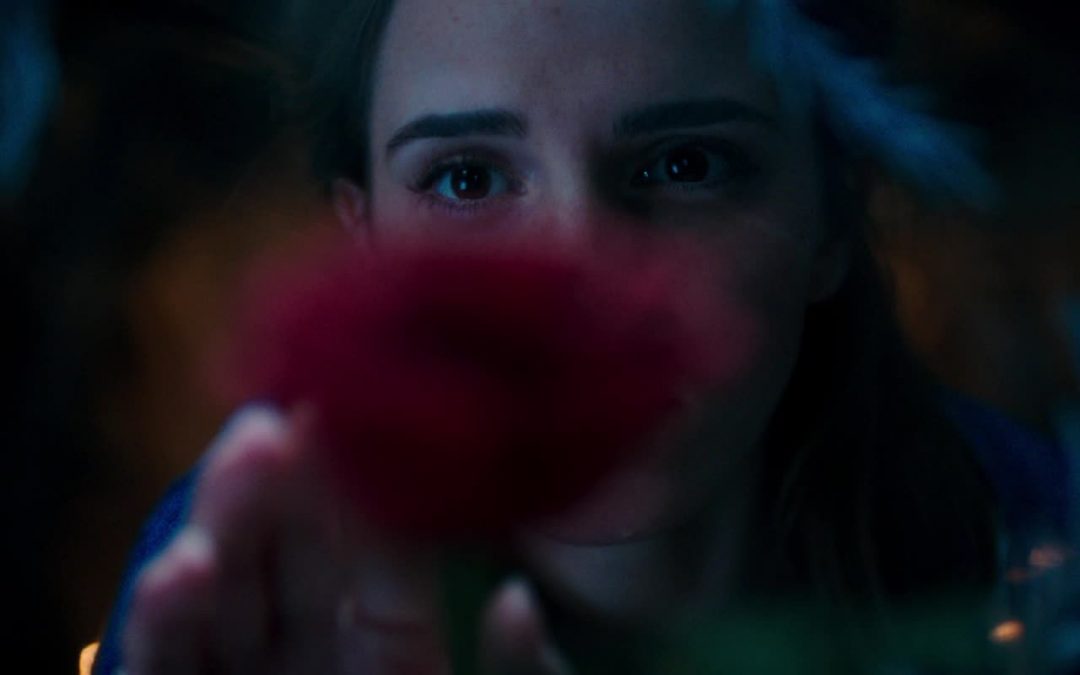 Disney’s live-action “Beauty and the Beast” is crossing the $400 million mark in worldwide box office grosses Tuesday after less than a week of release.

The studio reported that the tentpole took in $35.3 million on Monday to lift the worldwide total to $392.4 million — $188.2 million domestically and another $202.2 million internationally. The U.S. take for Monday was $13.4 million, the second-biggest March Monday behind only the $15 million for “Batman v Superman: Dawn of Justice” a year ago.

Monday’s overseas results were led by China with nearly $5 million and almost $4 million in Mexico due to the Benito Juarez birthday holiday. China is the top foreign grosser with $49.5 million, followed by the U.K. with $26.6 million, Mexico with $15.6 million, South Korea with $12.8 million, and Brazil with $12.6 million.

The foreign release represents about 65% of the international market. France will open on Wednesday and Australia will launch on Thursday. Japan’s opening is set for April 21.

The $174.8 million opening weekend for “Beauty” set a record as the best March launch, topping “Batman v Superman” and solidifying Disney’s status as the current dominant player in the film business.