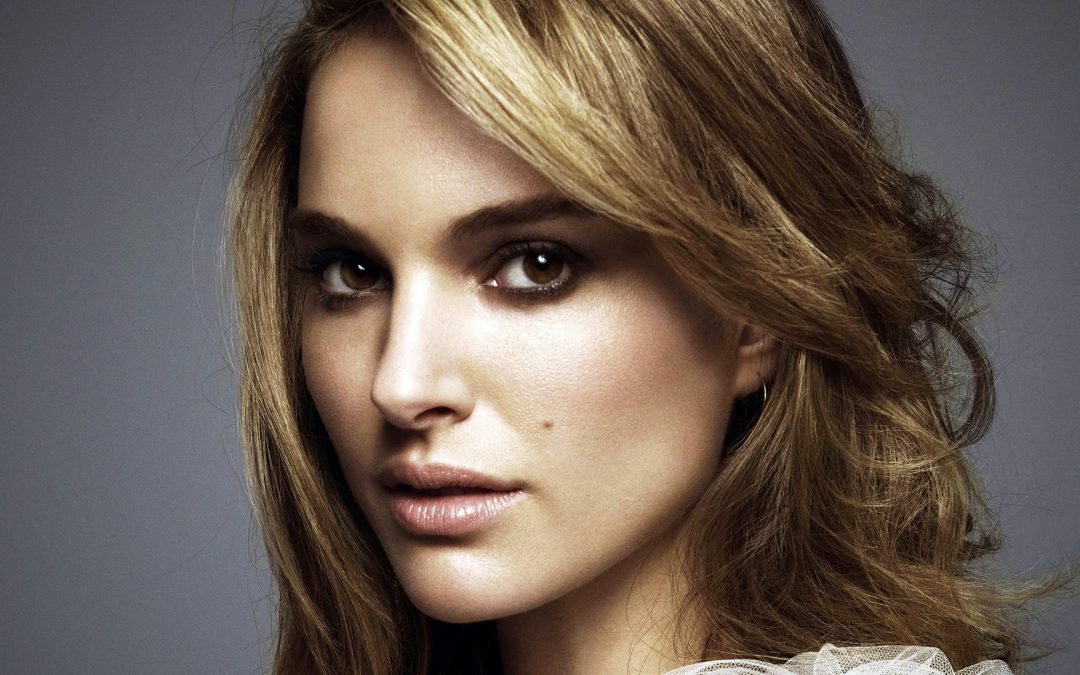 Natalie Portman may have skipped the Oscars this year due to her pregnancy, but that didn’t stop the “Jackie” actress from filming a music video just days before giving birth.

James Blake featured the expectant mother in his video for “My Willing Heart,” released on Monday.

The black and white video, directed by Anna Rose Holmer, features a very pregnant Portman swimming in a pool and later caressing her baby bump.

Portman gave birth to her daughter, Amalia, on February 22 — days after the video was shot.

Amala is the second child for the Oscar winner and her husband, dancer Benjamin Millepied. The couple also have a 5-year-old son, Aleph.

“My Willing Heart” comes off Blake’s critically acclaimed 2016 album, “The Colour in Anything.”

The British singer/songwriter is best known for experimenting with different styles of music, including electronic and rap.