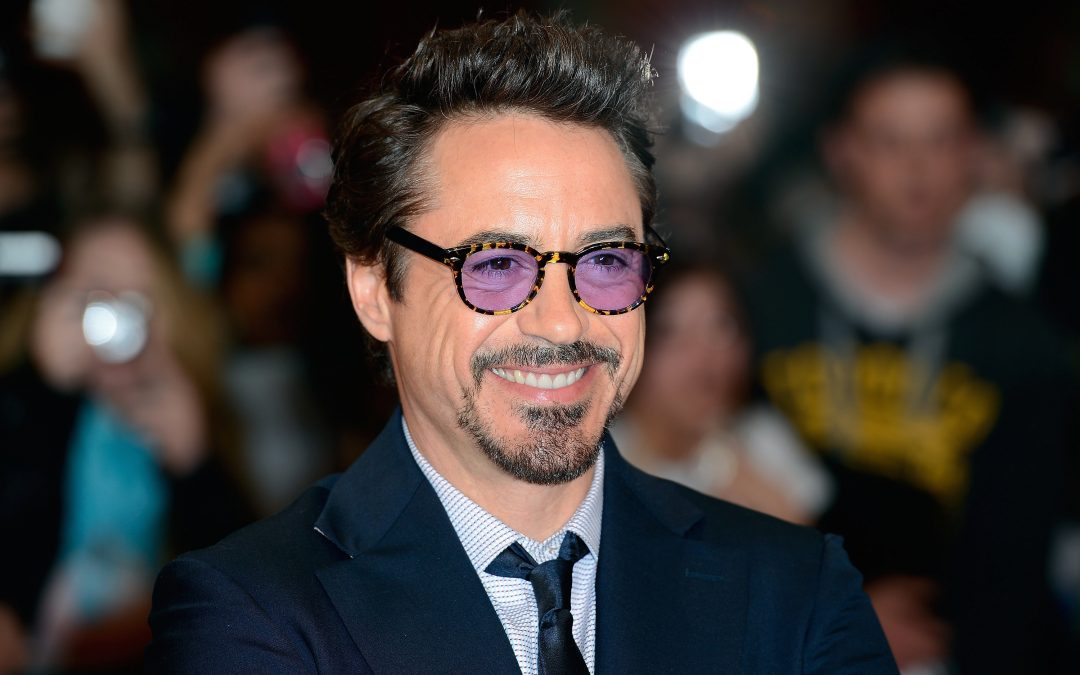 Robert Downey Jr. will star in the movie “The Voyage of Doctor Dolittle,” based on the classic character who can talk to animals, for Universal Pictures.

Stephen Gaghan, who most recently directed Matthew McConaughey’s “Gold,” will helm the film from his own screenplay. Tom Shepherd wrote an earlier draft.

The studio, which acquired the project following a heated bidding war, has set up “The Voyage of Doctor Dolittle” with producers Joe Roth and Jeff Kirschenbaum through their Roth/Kirschenbaum Films, alongside Susan Downey for Team Downey.

British author Hugh Lofting created the Doctor Dolittle character in the 1920s series of children’s books, in which a Victorian-era physician opts to treat animals instead of humans because he’s able to speak with them.

Lofting’s character was portrayed by Rex Harrison in the 1967 musical “Doctor Dolittle,” which won Oscars for best original song and best visual effects. Eddie Murphy starred in the 1998 film “Doctor Dolittle” and the 2001 sequel, which cumulatively grossed more than $470 million at the worldwide box office.

Downey has starred in the Iron Man, Avengers, and Sherlock Holmes franchises, along with “Tropic Thunder” and “The Judge.” He’ll be seen next in “Spider-Man: Homecoming” as Iron Man.

Gaghan won a best screenplay Academy Award for “Traffic,” and wrote and directed “Syriana.” He also nabbed an Emmy Award for an episode of “NYDP Blue.”

Roth/Kirschenbaum Films’ credits include “Alice in Wonderland,” “Snow White and the Huntsman,” and “Maleficent.” Susan Downey’s credits include the Sherlock Holmes franchise, “The Judge,” and “The Brave One.”