‘Justice League,’ ‘Aquaman’ Looking To Be A Virtual Reality Experience 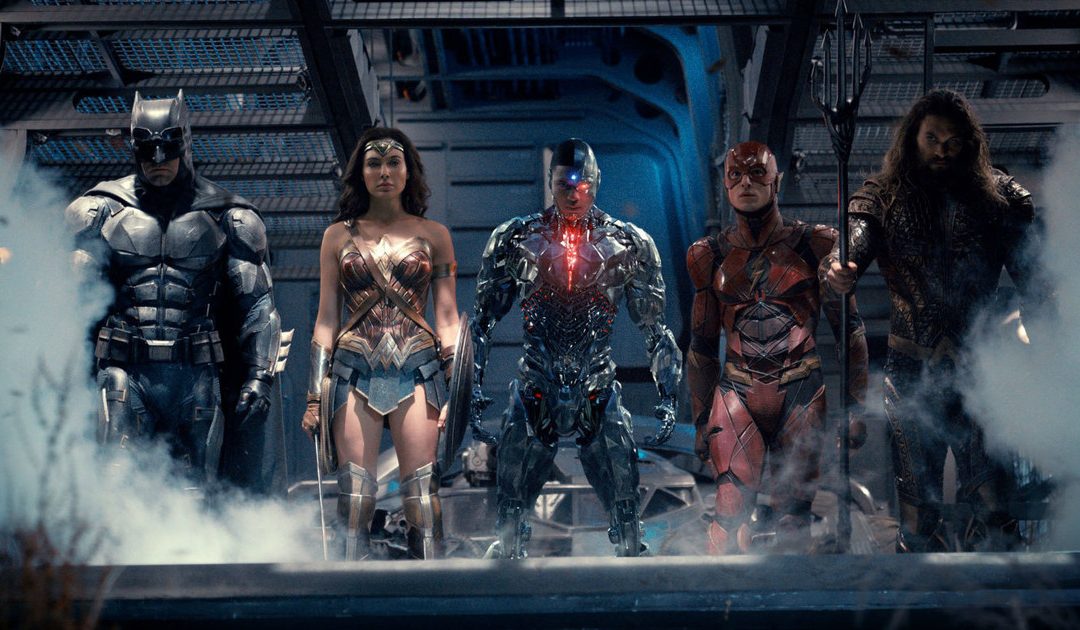 If virtual reality is truly the new frontier that the entertainment industry hopes it will be, then Warner Bros. and Imax want to be among the pioneers.

The two companies have signed a co-financing and production agreement that will create three interactive VR experiences based on upcoming Warner Bros. releases. The include “Justice League” and “Aquaman,” two upcoming installments in the studio’s DC Comics movie universe, and a third, yet-to-be announced, project.

For Imax, the push into virtual reality represents a chance to diversify its business. The company is mainly in the business of screening big studio blockbusters and installing its massive theater complexes around the world. Its brand has become synonymous with a certain kind of fanboy entertainment, but that hasn’t always translated into massive revenues. For the fourth quarter of 2016, for instance, Imax made $106.9 million in revenue, a 10% drop from the year-earlier period.

“We have a phenomenal brand, and we have all these relationships with all these amazing filmmakers, but we have a low revenue base,” said Imax Corp. CEO Richard Gelfond. “It made sense to go in different directions, and we concluded that virtual reality is a natural place to explore. It relates to our core experience.”

In January, Imax launched a flagship pilot virtual reality center in Los Angeles. It plans to build additional locations in New York City, California, the U.K. and Shanghai in the coming months.

Imax also announced a $50 million fund to create roughly 25 interactive content experiences over the next three years with investors that include CAA, China Media Capital, and the Raine Group. Most of the experiences last roughly 10 minutes. The company is using some of that backing to develop a cinema-grade Imax camera that it hopes to have a prototype of by the end of the year.

Gelfond said he is in discussions with other studios and talent to create virtual-reality experiences, but he stressed that the Warner Bros.’ deal is an important step forward.

“When it comes to virtual reality, we’re still on first base,” said Gelfond. “This helps us move around the bases.”