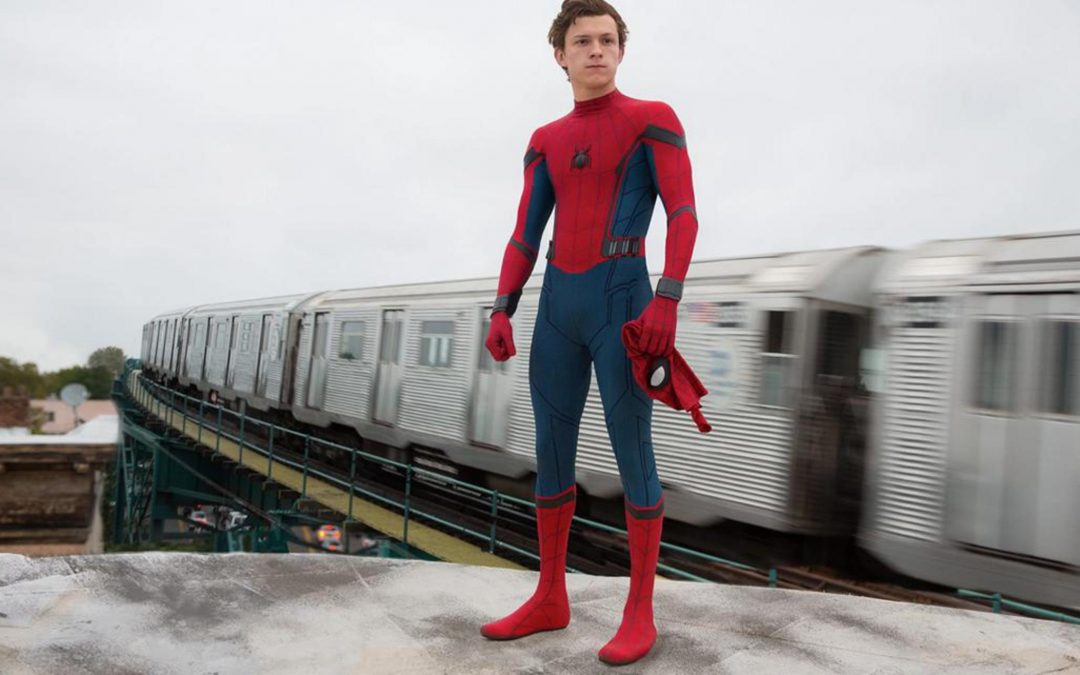 Peter Parker gets some tough love from Tony Stark in the new trailer for “Spider-Man: Homecoming,” released Tuesday morning.

“So, to become an Avenger, are there like trials or an interview?” Tom Holland’s Spider-Man asks Robert Downey Jr. as Tony Stark.

“Do me a favor — can’t you just be a friendly, neighborhood Spider-Man? Just stay close to the ground,” he responds.

But Spider-Man does no such thing. When the Staten Island Ferry is attacked, the young hero, who is just coming into his powers, tries to save the sinking vessel. But Stark in his Iron Man suit swoops in at the last moment to save the day.

“What if somebody had died?” Stark later asks Parker. “I was just trying to be like you,” the high-school hero responds.

In a recent interview with Variety, Holland explained what makes his Spider-Man different from past representations of the character. “We definitely focus on a younger superhero,” he said. “From the vast amount of superhero movies that we’ve seen, we’ve seen the soldier, the scientist, the billionaire, and now it’s time to see the kid.”