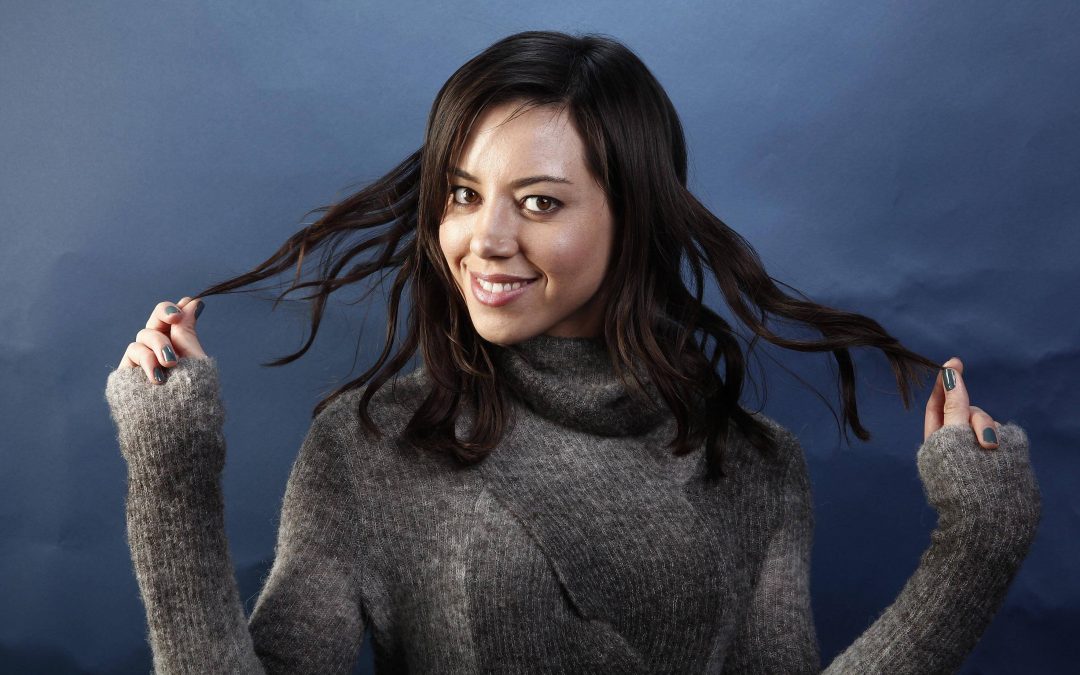 Aubrey Plaza goes insane in a raucous teaser trailer for the dark comedy “Ingrid Goes West,” which shows her crashing a wedding and pepper-spraying the bride, played by Meredith Hagner, for not inviting her.

The trailer depicts Plaza’s character Ingrid Thornberg reacting to her mother’s death and a series of self-inflicted setbacks by moving out West to befriend her Instagram obsession Taylor Sloane (played by Elizabeth Olsen). After a quick bond is forged between these unlikeliest of friends, the facade begins to crack in both women’s lives.

“Ingrid Goes West” is directed by Matt Spicer and written by Spicer and David Branson Smith. The film, which also stars O’Shea Jackson Jr., Wyatt Russell, and Billy Magnussen, premiered in competition at the 2017 Sundance Film Festival, where it won the Waldo Salt Screenwriting Award.

Variety‘s Peter Debruge praised Plaza’s performance in his Sundance review: “A semi-ironic, yet still-empathetic ‘Single White Female’ for the Facebook generation, Spicer’s squirm-inducing directorial debut understands both the pleasures and frustrations of judging one’s worth via virtual connections. If positioned correctly, it’s the sort of timely satire that could click with younger audiences — and further bolster Aubrey Plaza’s value in the title role.”