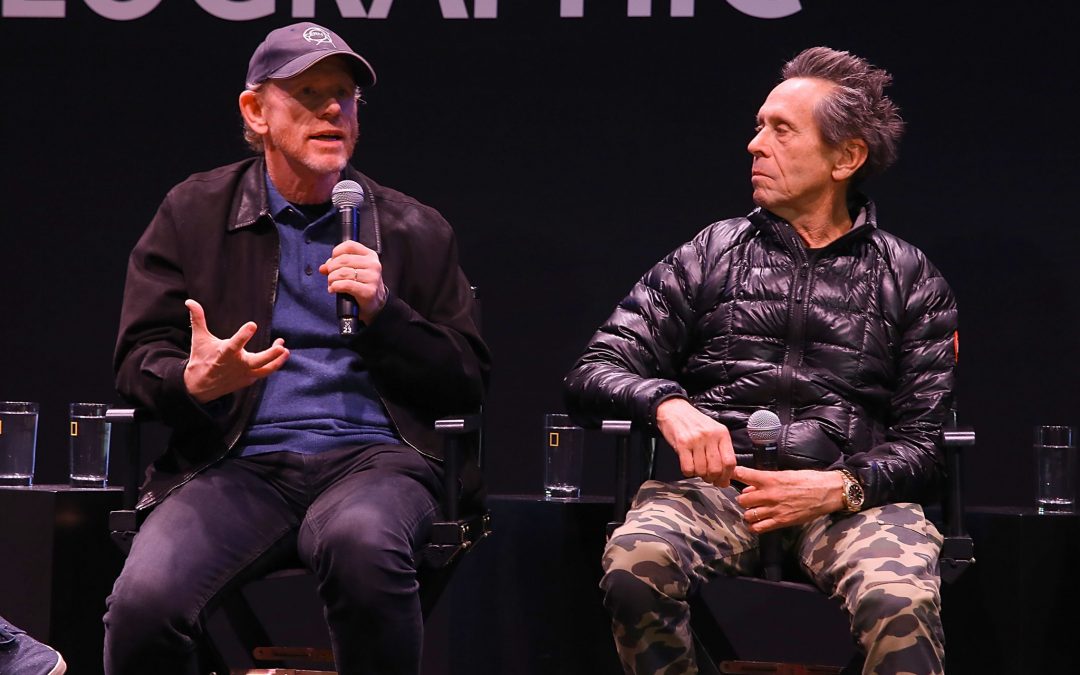 Imagine Entertainment and Animal Logic have formed a joint venture to produce a slate of animated and hybrid family films.

The partnership will develop, produce, and finance six feature-length animation and hybrid animation projects over the next five years.

“The animation space consistently outperforms other genres and we wanted to enter into that space by partnering with a company that is at the forefront of creative and technical achievement” said Imagine chairman Brian Grazer. “Animal Logic is one of the industry’s most highly regarded digital production studios and I am excited for what we can create by combining our resources and talent in storytelling.”

Equity financing is currently being raised to fund 50% of the production and development during the five-year term. Target production budgets are between $75 and $85 million.

“Animal Logic’s work in the animation space is ground breaking. Our partnership expands our mutually shared vision to create visually stunning, inventive, and heart-warming stories that appeal to families,” added Imagine chairman Ron Howard. “Their technical capabilities for animation are impressive and distinctive, and the possibilities for new material are limitless in this highly coveted space.”

Imagine has a long track record of not only producing quality films but specifically quality family films that include “How The Grinch Stole Christmas” and the Emmy Award winning series “Curious George.” Animal Logic’s successes include Best Animated Feature Oscar winner “Happy Feet” and the hugely successful “LEGO Movie” franchise. The company is currently producing “Peter Rabbit” for Columbia Pictures for a 2018 release.

“We could not have hoped for a more perfect collaboration than with Ron, Brian and the Imagine team to bring a slate of engaging and inventive stories to family audiences around the world,” said Animal Logic CEO Zareh Nalbandian. “We are inspired by the potential of our combined slate of projects and the strong relationships and material we will bring to our partnership. We have a tremendous opportunity to inspire the next generation of family audiences with ground breaking and captivating content driven by our common passion for great storytelling.”