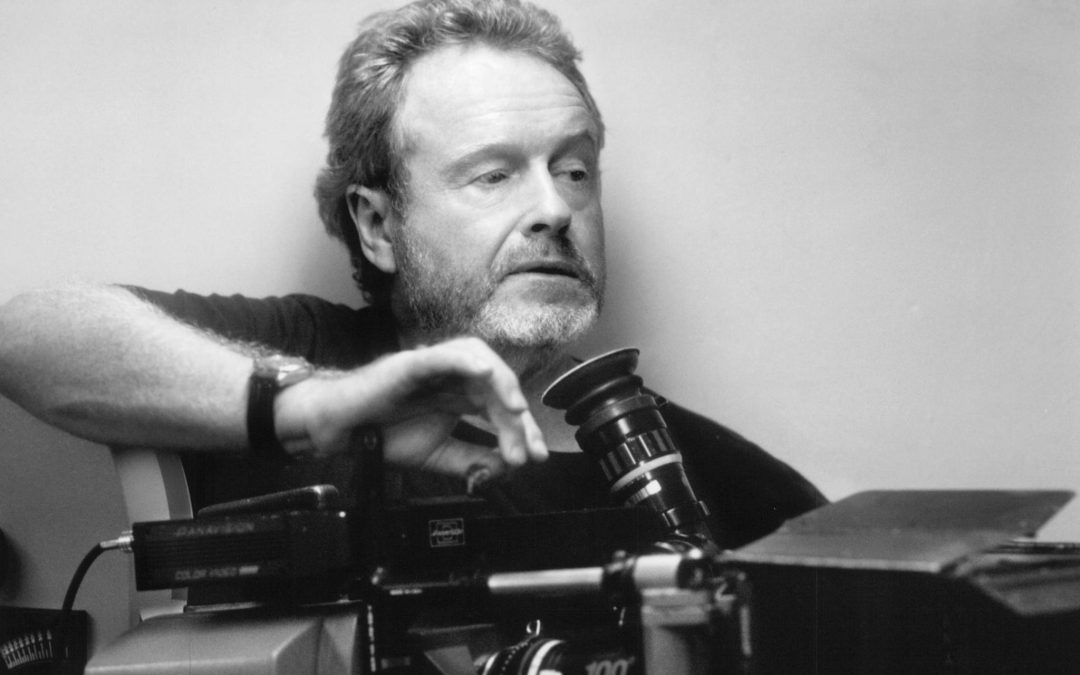 Ridley Scott is in early development at Fox to direct and produce a “Battle of Britain” World War II movie with Matthew Orton writing the script.

Fox bought the project as a pitch last year and set the project up with Scott’s Fox-based Scott Free production company along with Safe House Pictures, operated by Joby Harold and Tory Tunnell. Matthew Charman, who received a best original screenplay nomination for “Bridge of Spies,” is executive producing. Steve Asbell will oversee the project for Fox.

The Battle of Britain began on July 10, 1940, as Adolf Hitler’s Nazi air force, the Luftwaffe, bombarded the British Isles through October. British seaports and shipping lanes were the first targets, followed by the Royal Air Force airfields and nightly attacks on London — all in preparation for an amphibious invasion of the British Isles. But the Nazis were unable to overcome British resistance in what was the first major defeat for Germany in the war and the plans for the invasion, dubbed Operation Sea Lion, were scrapped.

Scott has completed “Alien: Covenant,” which Fox opens May 19, and is attached to direct two other projects — Sony’s “All the Money in the World,” centering on the 1973 kidnapping of J. Paul Getty, and Fox’s “The Cartel,” an adaptation of the Don Winslow bestseller about a corrupt NYPD detective.

Orton recently wrote the MGM drama “Operation Finale,” in which secret agents track down Adolf Eichmann, the architect of the Holocaust. Oscar Isaac has been in talks to star.