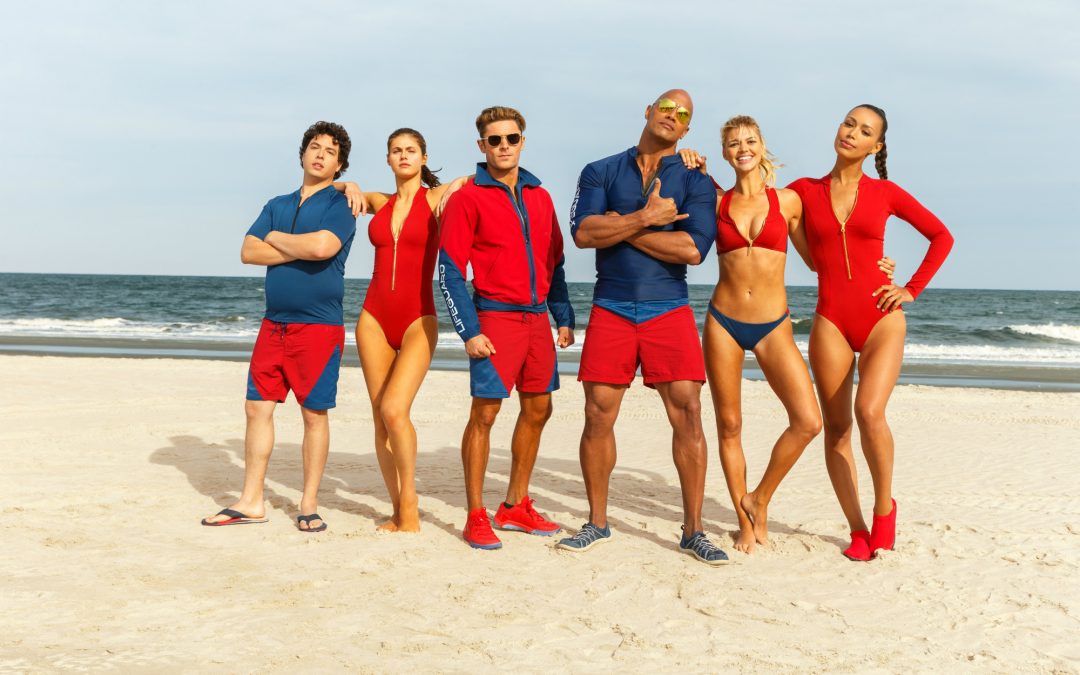 If you thought “Baywatch” the show was racy, hold onto your monokini.

Dwayne “The Rock” Johnson insists that the upcoming “Baywatch” movie reboot is “far dirtier” than the classic TV series.

“We are far dirtier than the show ever was — obviously the show was a family show on at family time of day — but in the movie we could have been dirtier,” the wrestler-turned-actor told The Sun. “I think people are going to be shocked that ‘Baywatch’ has got dirty, but there are a lot of laughs.”

“We worked hard to make sure the flesh quota was high; there’s more gratuitous boobs, bums, abs, whatever per minute than you can imagine,” he added. “Plot was important, don’t get me wrong, but so was sorting out our slow-motion runs.”

By the looks of the film’s Super Bowl ad and trailers that debuted at CinemaCon, the raunchy, R-rated comedy is filled with four-letter expletives and genital jokes galore.