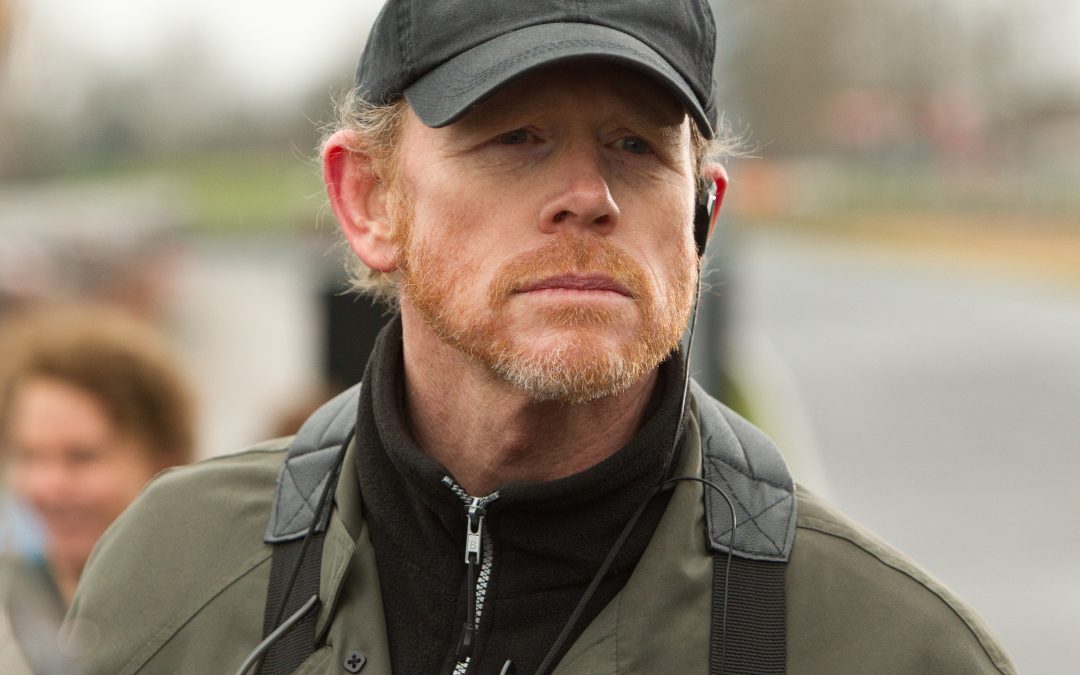 Howard will produce with Imagine Entertainment chairman Brian Grazer and the company’s president, Erica Huggins. Julie Oh will oversee the project for Imagine. A writer has not yet been set.

Imagine acquired the movie rights to the book following a bidding war. Vance’s book recaps growing up in the Rust Belt and the everyday struggles of America’s white working class as they navigate through drug addiction, and social and economic challenges. Supported by his grandmother, Vance developed a deep appreciation for education that laid the foundation for him to rise out of poverty and its cultural restraints.

“‘Hillbilly Elegy’ is a powerful, true coming-of-age memoir by JD Vance,” Huggins said. “Through the lens of a colorful, chaotic family, and with remarkable compassion and self-awareness, JD has been able to look back on his own upbringing as a ‘hillbilly’ to illuminate the plight of America’s white working class, speaking directly to the turmoil of our current political climate.”

Vance grew up in Middletown, Ohio, and the Appalachian town of Jackson, Kentucky. After enlisting in the Marine Corps and serving in Iraq, he graduated from Ohio State University and Yale Law School. He has contributed to the National Review, and has recently joined CNN as a political contributor.

“I don’t know what the answer is, precisely, but I know it starts when we stop blaming Obama or Bush or faceless companies and ask ourselves what we can do to make things better,” Vance wrote. “We hillbillies need to wake the hell up.”

Howard most recently directed the documentary “The Beatles: Eight Days a Week” and Tom Hanks’ “Inferno.” He won a best picture and best director Academy Award for “A Beautiful Mind.”

WME negotiated the deal on behalf of Vance with Steve Shikiya of Imagine Entertainment and Logan Clare of Ziffren Brittenham LLP for Imagine. The news was first reported by Deadline Hollywood.