Amy Schumer to Star in ‘I Feel Pretty’ 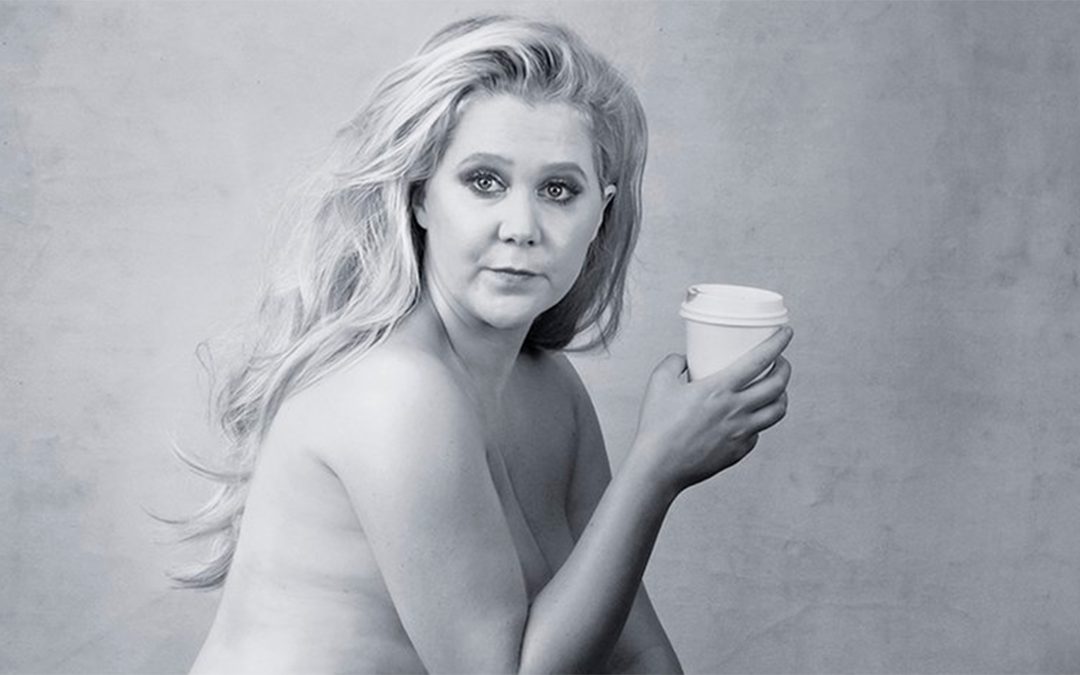 Amy Schumer has found her next film.

Wonderland Sound & Vision and Voltage Pictures have tapped Schumer to star in their upcoming comedy, “I Feel Pretty,” from a script written and to be directed by Abby Kohn and Marc Silverstein.

The movie, set to shoot this summer on the East Coast, marks Kohn and Silverstein’s directorial debuts. The plot is being kept under wraps.

Schumer recently dropped out of the “Barbie” live-action movie due to scheduling conflicts.

The comedian, who is also a producer on “I Feel Pretty,” was last seen in the box office hit “Trainwreck” and will next star opposite Goldie Hawn in the Jonathan Levine comedy “Snatched.” The Fox film hits theaters on May 12. Schumer will also appear alongside Miles Teller in the Universal drama “Thank You for Your Service” from filmmaker Jason Hall.

Wonderland’s McG and Mary Viola will produce along with Voltage’s Alissa Phillips, Dominic Rustam, and Nicolas Chartier. Kevin Kane, who collaborates frequently with Schumer, is on board as a co-producer.

Voltage snagged the project during a heated bidding war then quickly signed Schumer. Alissa Phillips brought the project in for Voltage. Jonathan Deckter will also exec produce the pic for Voltage.