James Gunn To Come Back For ‘Guardians of the Galaxy Vol. 3’ 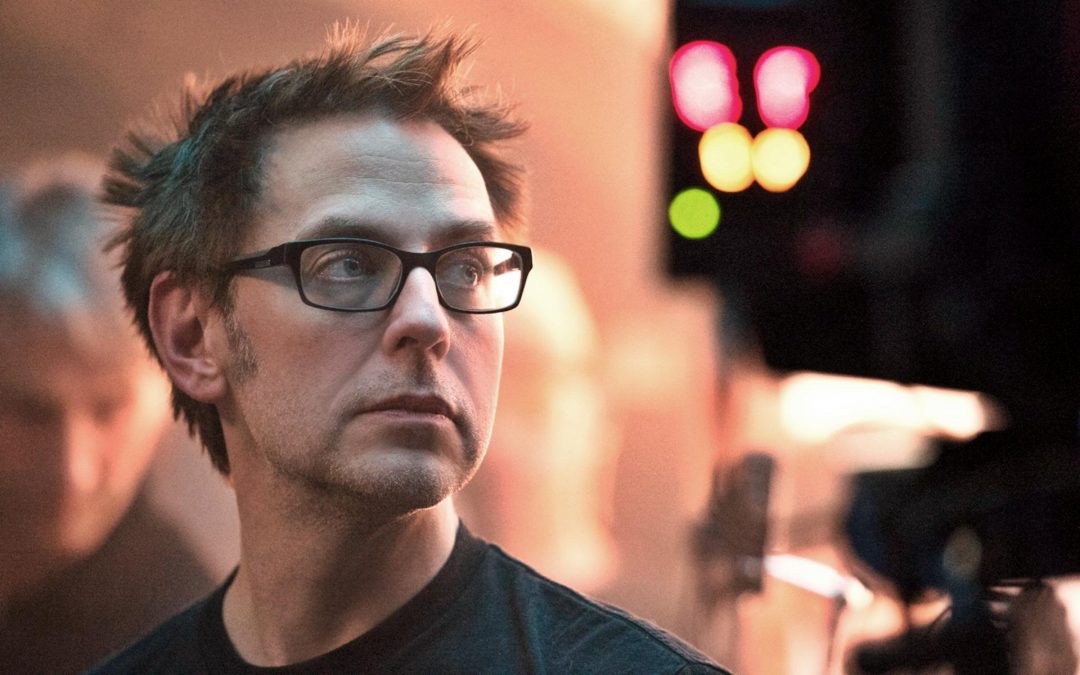 While “Guardians of the Galaxy Vol. 2” has yet to hit theaters, Marvel has already set James Gunn to return to write and direct a third installment.

Gunn announced the news on his Facebook page on Monday, shortly before embarking on the “Guardians of the Galaxy Vol. 2” press tour.

“So, after many months of ruminations and discussions, I know the answer. I could save this answer for the first, random interviewer to ask me during the press junket but instead I thought I’d share it with the most important people in the Guardiansverse – you, the fans, who have been so incredibly supportive and enthusiastic over the past five years, it has moved me to tears on a regular basis,” he wrote. “So, yes, I’m returning to write and direct Guardians of the Galaxy Vol. 3.”

It’s no surprise that the announcement came via Gunn’s Facebook page — the writer/director is especially interactive with fans, whether he’s clarifying plot points on social media or answering questions on his Periscope.

Chris Pratt, Zoe Saldana, and David Bautista currently star, and it seems likely they would return to reprise their roles. Kevin Feige is producing for Marvel.

The first installment was a huge hit for Marvel, grossing $773 worldwide that included $333 million at the domestic market. “Guardians of the Galaxy Vol. 2” opens on May 5.