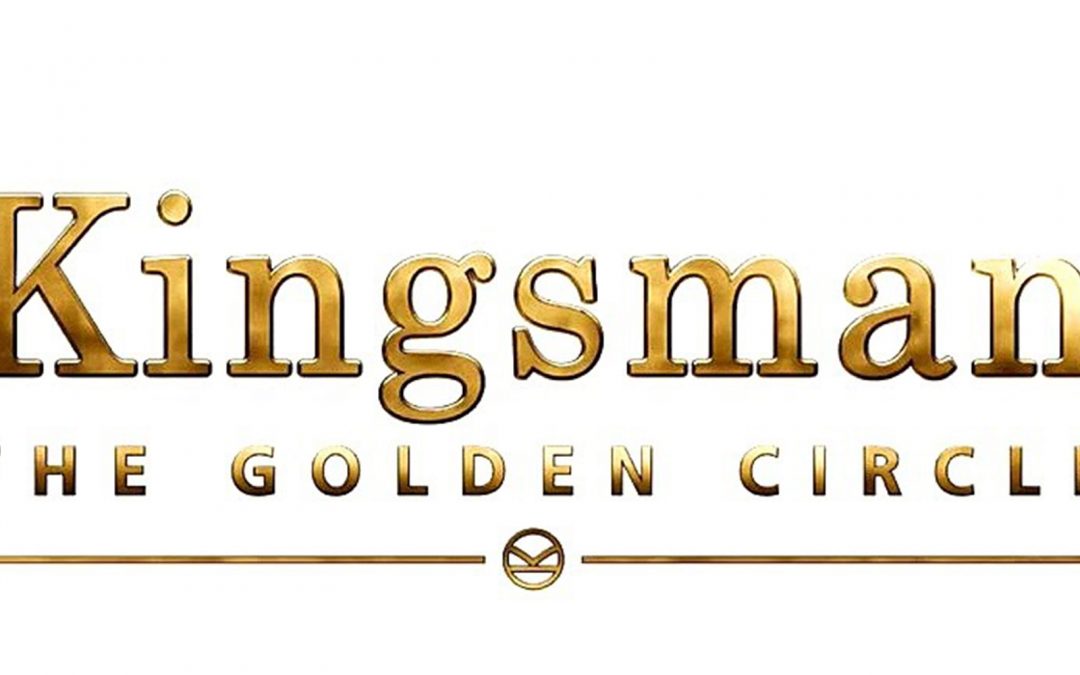 Matthew Vaughn the action-packed and humor-filled second installment of the story.

Firth, donning an eye-patch, once again plays Harry Hart — even though he died in the 2014 original.

Vaughn co-wrote the script with Jane Goldman. The original “Kingsman: The Secret Service” was based on the comic book “The Secret Service,” created by Dave Gibbons and Mark Millar. Vaughn also produced the original, which grossed a surprisingly healthy $415 million worldwide.

Fox is opening “Kingsman: The Golden Circle” for release on Sept. 22.